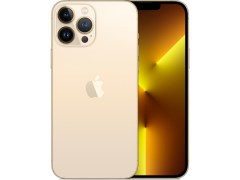 Our tech expert believes the latest iPhone flagship with its best-in-class camera is worth its high price tag. 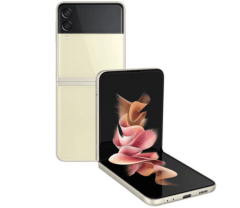 The chic style of the Galaxy Z Flip3 will catch your attention, but its impressive display and blazing-fast performance will keep it.

Its battery life could be better. Not compatible with the S Pen. 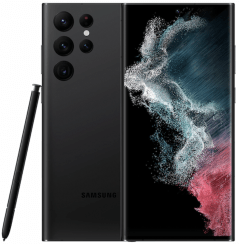 The 8K resolution and 5G connectivity are great for pixel-perfect photos and mobile gaming alike. 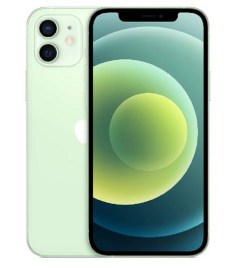 The first 5G iPhone has an immersive OLED screen and is perfect for smooth FaceTime calls and video streaming.

This is a fairly pricey model. 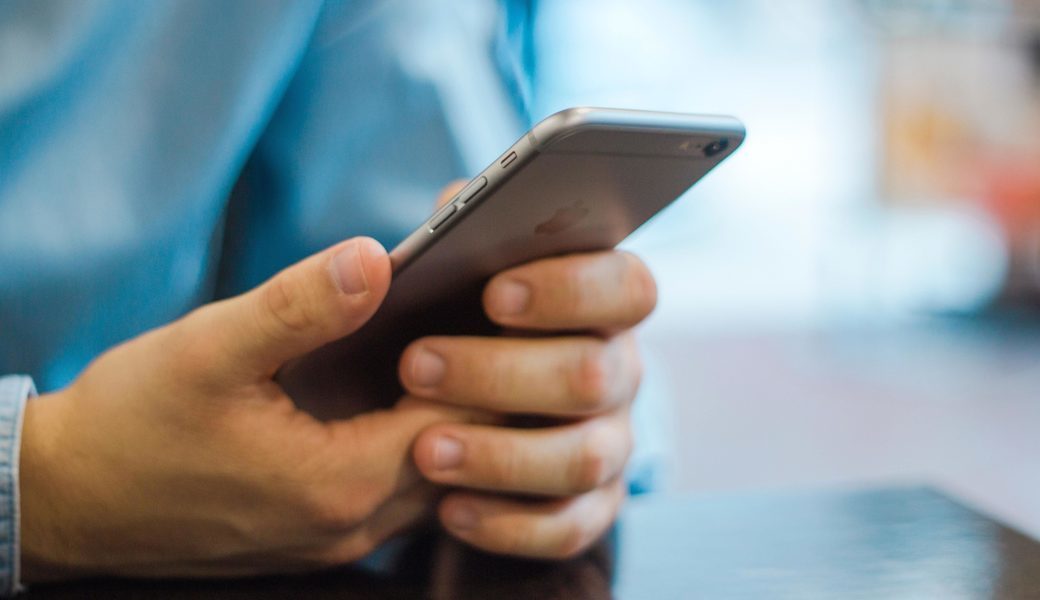 Typically, when a new smartphone is released, the only way to buy an unlocked version is directly from the manufacturer; all other vendors require a contract with your purchase. But that changes six months to a year later, when third-party vendors start selling the newest models off contract.

CDMA phones are built on the “Code Division Multiple Access” standard and don’t use SIM cards, instead opting to keep your unique account data on the phone itself. In the U.S., AT&T and T-Mobile use CDMA networks to deliver service to customers.

Universal phones support both GSM and CDMA networks and can be used with any carrier. Universal phones can be more expensive, but the value of being carrier-agnostic is worth it to many users.

Buying a phone outright may sound expensive, but it doesn’t have to be. Keep these price ranges in mind as you shop for an unlocked cell phone.

You’ll find some of last year’s top-of-the-line phones here. Phones in this price range offer strong value and all of the modern amenities: current versions of Android or iOS, full compatibility with current apps, and powerful cameras. If you’re looking for a practical phone but don’t need the latest and greatest tech, you’ll find solid options in this price range. 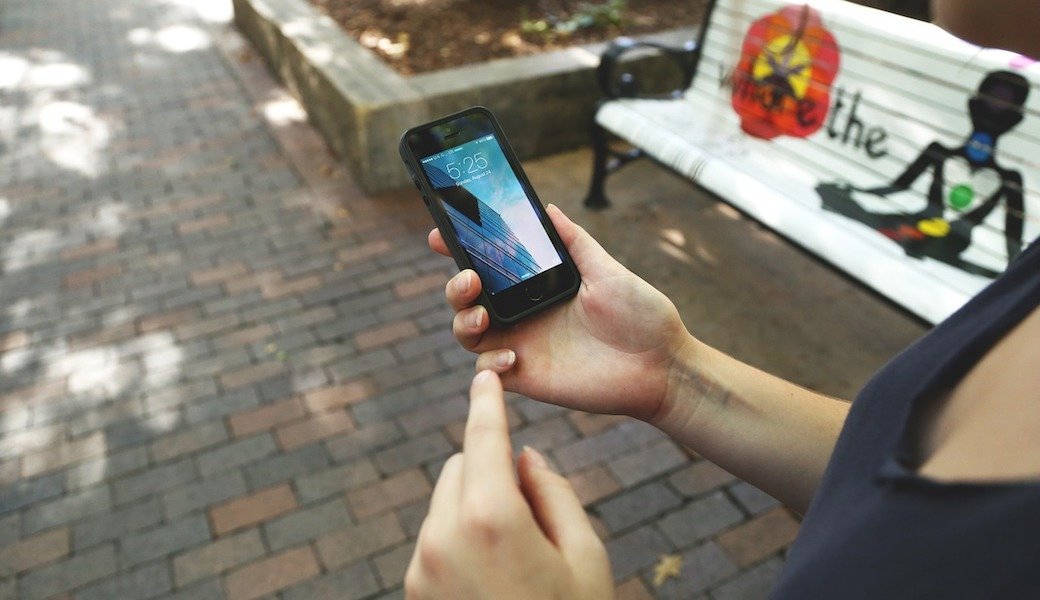 A jailbroken phone is one that has been modified to work with apps not approved by the manufacturer. It’s not the same thing as an unlocked phone, and it can make you vulnerable to security risks. Avoid buying a jailbroken phone.
Our Top Picks 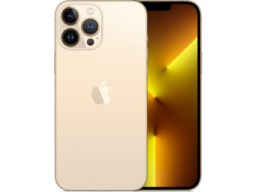 Best of the Best
Apple
iPhone 13 Pro Max
Bottom Line
Our tech expert believes the latest iPhone flagship with its best-in-class camera is worth its high price tag.
Shop Now 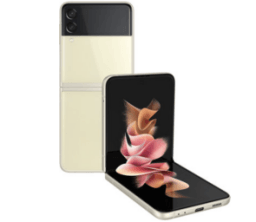 Best Bang for the Buck
Samsung
Galaxy Z Flip3 5G
Bottom Line
The chic style of the Galaxy Z Flip3 will catch your attention, but its impressive display and blazing-fast performance will keep it.
Shop Now 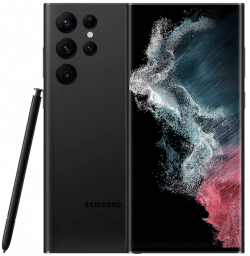 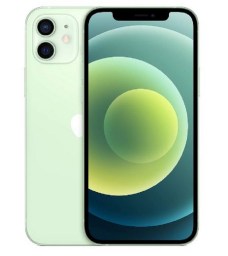 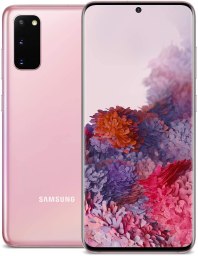 Top Pick
Samsung
Galaxy S20
Bottom Line
Premium camera features make this the best phone for digital photographers, but its raw speed and versatility will appeal to everyone.
Shop Now 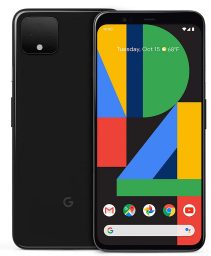 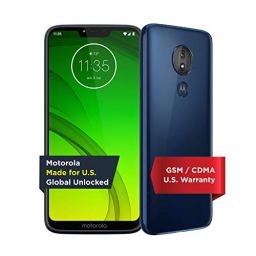 Top Pick
Motorola
Moto z4
Bottom Line
A budget smartphone that's a great starter phone for young people or ideal for anyone who only needs the basic features.
Shop Now 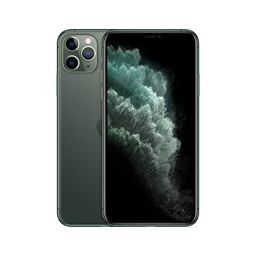 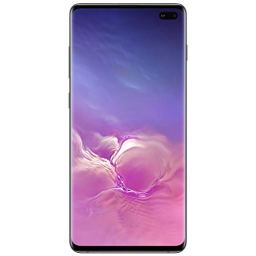