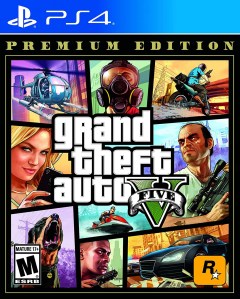 One of the greatest games of this generation with a large open world, good multiplayer mode, and a compelling story.

Game mechanics are solid, and graphics are AAA quality. Hosts a large open world filled with side quests and Easter eggs. Story is well-written and gives players the chance to play as 3 different characters.

GTA Online is great but requires a lot of grinding to experience some of the better features. 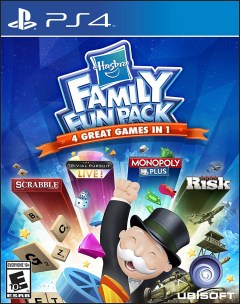 A fun game for the entire family with multiple board games, easy controls, and solid animations.

Solid animations make this an enjoyable experience for the entire family. Controls are simple and the game can be played with 6 people on a single controller. Ubisoft is a trusted brand in the industry.

Not a lot of instruction for first-time players. 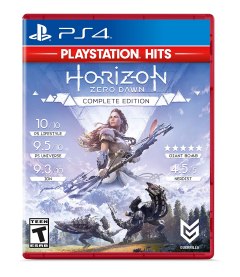 A fun, immersive game set in a world where machines have overtaken society.

In addition to the main story, the game offers additional lore, side quests, challenges and DLC to keep players occupied. The world is well-built and entirely unique. Players learn about the past with the main character.

Some players have complained about the dialogue and voice acting. 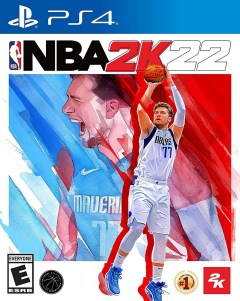 One of the top-rated sports gaming franchises bringing new changes to gameplay and improvements to mechanics.

NBA 2K has been a consistently solid AAA title. The city in MyPlayer mode has been greatly improved and provides new ways to improve the player. Stamina has been worked on to make it more realistic.

A lot of bugs bring the new changes down. 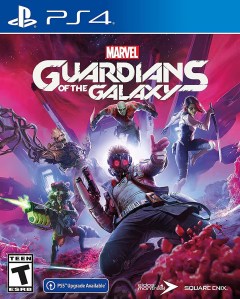 A large step up from Marvel’s Avengers video game with a good story, fun combat, and memorable moments.

The removal of multiplayer and microtransactions makes the game a lot more enjoyable and ethical. The story is well-written and has important choices that will affect the plot. The combat is solid and makes for some memorable moments.

Sony’s PlayStation 4 console is a fan favorite worldwide – but the sheer volume of PS4 video game choices can feel overwhelming. Perhaps you are looking for heart-pounding, first-person-shooter action. Perhaps the latest title in a favorite franchise is more your style. Regardless of your genre preferences, be sure to pick the right PlayStation 4 games using our advice. 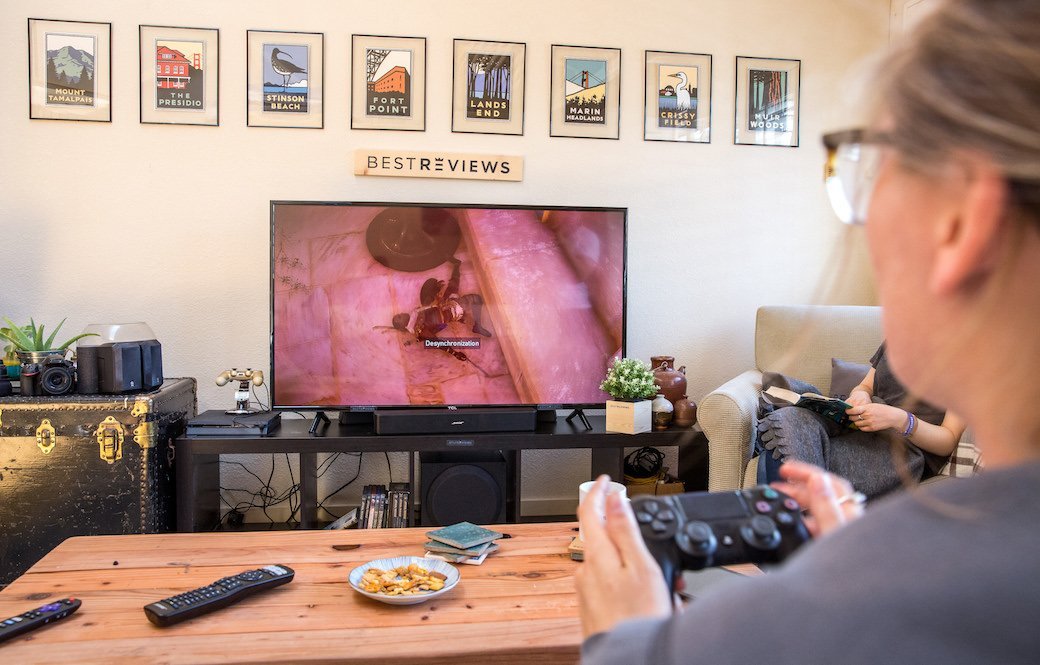 Sony publishes a list of upcoming game releases, so you never have to miss a game from your favorite franchises like God of War or Little Big Planet.

If you’re shopping for PS4 games, it’s important to understand certain terminology. Knowing what each feature does and doesn’t do will help you narrow down your choices.

Expert Tip
Some players feel comfortable using video game “cheats” and others don’t. If you want a little boost in your PS4 game, it’s fairly easy to find cheats and hints online to help you.
STAFF
BestReviews

There are two ways to buy games for your PlayStation 4: you can buy traditional discs from a retailer, or you can download games from Sony directly to your console. Each method has advantages and drawbacks.

Downloaded games can’t get damaged, scratched, or otherwise rendered unplayable the way that discs can. In addition, downloaded games get associated with your user account, meaning they never get lost and are easily retrieved if you upgrade your console.

However, digitally delivered games can’t be traded or resold, so they hold no resale value. They also require you to have enough storage space on your console to hold them, which can be a challenge for gamers with large collections.

Did you know?
Many disc-based PS4 games may be installed locally to your PlayStation 4 console to speed up the game’s performance. Installing a game locally isn’t required and will take up hard drive space, so choose which games to install wisely.
STAFF
BestReviews

For the first six months, PS4 games are typically sold at their full retail value. For the most popular games (sometimes referred to as “AAA Titles”), that means around $60. It’s not uncommon to see “special edition” versions of some games that include additional content and carry price tags closer to $100.

After six months – although sometimes sooner – most games see a price drop of around 50%. This may take longer for a best-selling franchise such as Grand Theft Auto, but in the majority of cases, the six-month mark means a decent discount.

After a year, most games drop to their long-term price. Long-term prices vary but most commonly go no lower than $20. After a game has been around for longer than a year, the price will remain steady until a sale event like Black Friday.

Using the PlayStation 4’s “Remote Play” feature, you can stream games from your PlayStation 4 console to a PC or PS Vita (each sold separately).

Q. Is there any difference between downloading a game or buying the same game on disc?
A.
Aside from the fundamental differences between disc-based games and downloaded games mentioned above, the games themselves are identical regardless of how you buy them. Some disc-based games will require content updates from the internet for an optimal experience.

Q. Can I play my PS3 games on a PS4?
A.
Physical copies of PS3 disc-based games will not play in a PlayStation 4. However, many PS3 titles are available for purchase and download from the Sony PlayStation Store, allowing you to relive some of the PS3’s greatest hits on your PS4 console. 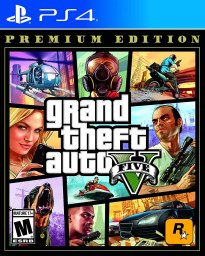 Best of the Best
Rockstar Games
Grand Theft Auto 5
Bottom Line
One of the greatest games of this generation with a large open world, good multiplayer mode, and a compelling story.
Shop Now 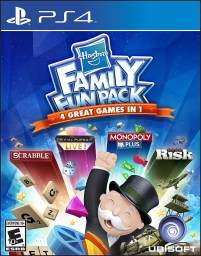 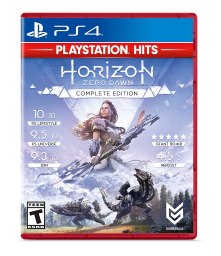 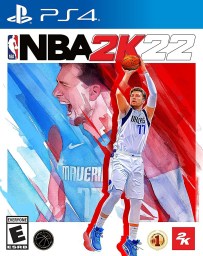 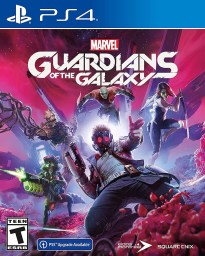