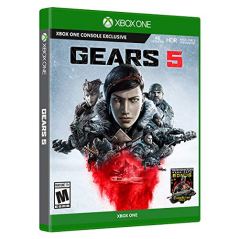 Gears 5 is a perfect balance of expert storytelling, terrifying monsters, high-action gameplay, and jaw-dropping visuals, making it an absolute must-play.

Features a gorgeous and impactful campaign. Extremely tense co-op Escape mode. Fight off waves of Swarm creatures with friends in Horde mode. Versus mode is better than ever.

Hilarious, creative, expansive, and overflowing with off-the-wall action, Sunset Overdrive is an inexpensive white-knuckle thrill ride you can’t miss out on.

We hope you appreciate rude humor. 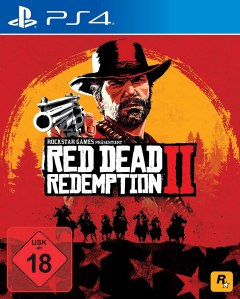 Create a bond with your horse and explore the visually pleasing map of 19th century America. Converse with others throughout the game and make your own decisions that will influence oyur honour as well as those who follow you. 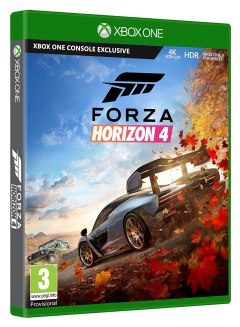 With realistic graphics, a massive world, and over 450 licensed cars, this is the most ambitious and largest Forza game on the market.

Forza has always been known for its stunning graphics, but Horizon 4 stands out as the pinnacle of Forza games. World is filled with numerous races and activities, and every car gives players a unique experience.

The game eventually becomes repetitive. The game urges you into a race or activity, which can take away from properly experiencing the open-world. 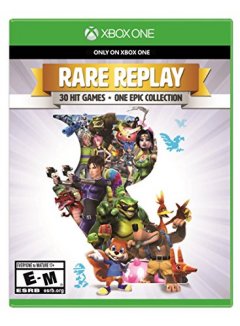 Whether you grew up with Rare’s many hits or want to see what the big deal is, this inexpensive bundle features premium platformers, racers, shooters, beat ‘em ups, and so much more.

30 games from legendary game developer Rare, including Banjo-Kazooie, Conker’s BFD, and Grabbed by the Ghoulies. Behind the scenes features. Awesome value. Affordable.

Some of your favorite Rare games may not be here.

Kids and adults alike enjoy playing video games, and a good game is like a good book — some keep your attention for a long time, some are quick to get through, but you always move on to the next sooner or later. Anyone who enjoys playing the Xbox One is constantly in need of new games.

Microsoft released the Xbox One console in 2013, and with new titles constantly being released, years’ worth of games are available. They have both popular and more unique titles in several different genres, for all different ages and abilities, making it difficult to know which game to get.

If you have no idea where to start in your search for Xbox One games, BestReviews has given you a leg up with suggestions for some of the games we think are among the best and even more information on what to look for when shopping for Xbox One games. 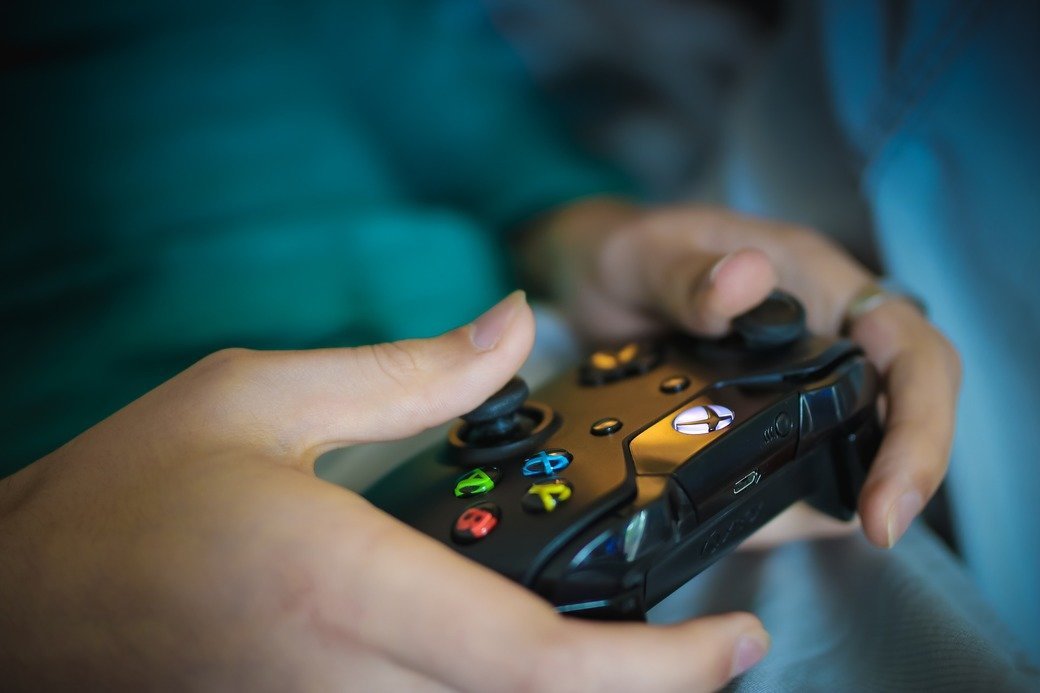 If you’re looking for an Xbox One game for a child or teenager, keep age-appropriateness in mind. Check the game ratings, as well as reviews from owners.

Microsoft knows what it’s doing with the Xbox One video game console. They’ve had years of practice.

The company started by releasing the original Xbox console in 2001. After so many years of success, the Xbox One became the eighth version of the console, released to compete with Sony’s PlayStation 4, Nintendo’s Wii U, and more.

But because it’s the eighth in a series of very popular gaming consoles, when you’re buying an Xbox One game, you need to make sure it will work on that version of the system. Some Xbox One games have backward compatibility with previous versions of the console: the Xbox 360 and the original Xbox. Those games, from your older system, can be played on your newer Xbox One console.

You may have a specific genre in mind when you think about Xbox One games, but there is actually a wide variety of genres available, making them suitable for every age and many different interests.

The following are the most common genres that are available for Xbox One games: 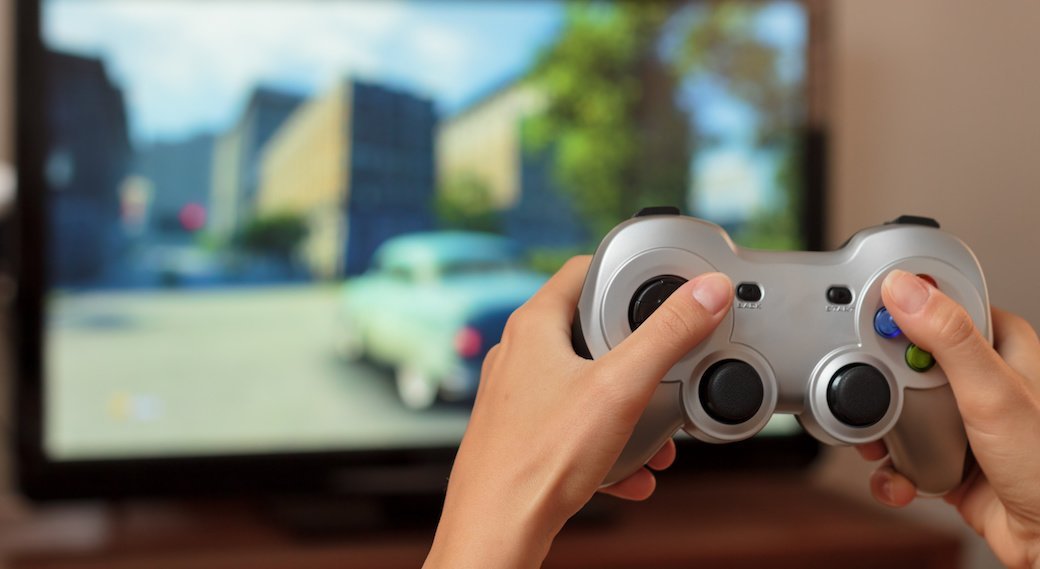 If you’re finding that you grow tired of your games too quickly, you can look to pre-owned games to both unload your games and get “new” ones.

Q. Are all Xbox One games offered digitally, as well as on disc?

A. Nearly all of them are, yes. The only ones that are not offered digitally are games that include some type of peripheral device needed for play.

Q. I have heard that some video games have a regional lockout. Do Xbox One games have this?

A. No. Xbox One is region-free. This means that no matter the region the game originates from, it will work on an Xbox One gaming system. 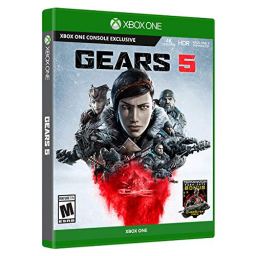 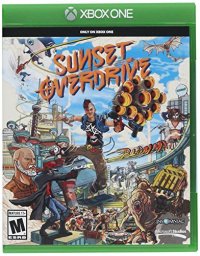 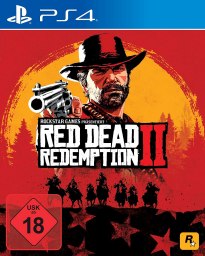 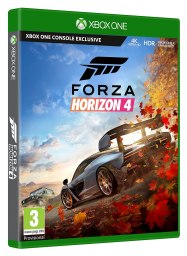 Top Pick
Xbox Game Studios
Forza Horizon 4
Bottom Line
With realistic graphics, a massive world, and over 450 licensed cars, this is the most ambitious and largest Forza game on the market.
Shop Now

Top Pick
Xbox Game Studios
Rare Replay
Bottom Line
Whether you grew up with Rare’s many hits or want to see what the big deal is, this inexpensive bundle features premium platformers, racers, shooters, beat ‘em ups, and so much more.
Shop Now 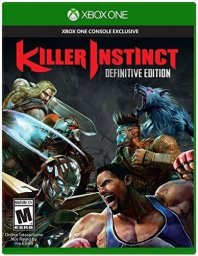