An ultra-modern TV that is thin, lightweight, easy to set up, and a marvel to look at, even when it isn't on.

Owners like the clutter-free "clean cable" setup. Transforms into a beautiful piece of art when not turned on. Use OneRemote and voice assistance to easily navigate the TV's functions. Extraordinary picture quality. Very nice price point as well.

This TV's smart capabilities, decent size, and vibrant picture quality make it a worthwhile choice for consumers looking for a decent price tag.

Design is slim and modern. 55-inch screen works well in most rooms. Smart technology is responsive, and image quality is superb. Also has dependable WiFi connectivity.

Offers phenomenal 4K images in a slim, flat-screen smart TV. Colors are beautiful. Very easy to set up, and interface is simple to navigate. Possibly the best 4K Samsung TV on the market.

Side viewing angles are not the best for some viewers. Glitches in software causing lag have been reported.

A top-of-the line TV from Samsung. If you want a large screen, exceptional colors, and decent sound, this is the one to get.

Offers the brand's state-of-the-art technology that has excellent picture quality with dynamic color and contrast. Trim, flat screen is available from 55 to 98 inches and is suitable for large areas. Also has good sound.

This LED TV with 4K resolution is one of the more cutting-edge TVs on the market.

Reviewers lauded this TV for its stunning resolution. Compatible with Amazon's Alexa or the Google Assistant. Equipped with four HDMI inputs. The Tizen Smart TV software can run a litany of streaming services, from Netflix to Disney+. Comes with built-in WiFi and ethernet ports.

A well-known brand name can provide real reassurance when you make a major investment in electronics. Brand name devices sometimes do cost a bit more, but they also tend to offer the latest innovations and reliability. You can count on receiving good performance from these devices for a long time.

In the world of large-screen televisions, the Samsung brand holds a place at the top of the market. This electronics manufacturer has all kinds of television designs for sale, surely allowing you to find one to meet your needs.

We at BestReviews perform detailed research in every product category, including Samsung TVs. Our testing and analysis provide us with the data for a thorough understanding of a product’s pros and cons, and we take pride in giving our readers the trustworthy information they need to make smart purchasing decisions.

You can count on our selections and product reviews to be free from bias, because we don’t take free samples from manufacturers. When you’re ready to purchase, have a look at the Samsung TVs we recommend in our product list, above. Read on to our shopping guide as well, and we’ll help you figure out which Samsung TV best meets your needs! 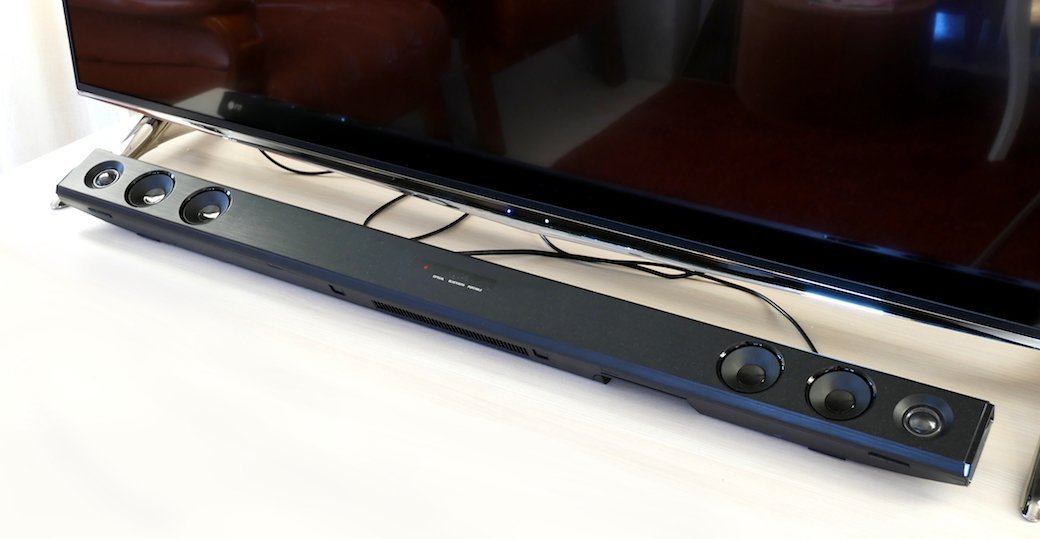 There are a few different screen design options available from Samsung. Some of these designs only are useful in certain situations, so think about how you’ll use the television, then decide whether you want to spend the extra money to gain those design features.

"Many 4K TVs will upscale HD programming, adding pixels to the video stream to allow it to take advantage of the extra pixels in a 4K screen. "
STAFF
BestReviews

If you’re a bit confused about how LED and LCD relate, think of it this way. LCD is the technology in the display screen that creates the actual picture. However, LCD technology does not generate light on its own. Manufacturers use a backlight that shines light through the LCD, allowing you to see the image. This backlight consists of LED lights. In essence, all LED TVs are also LCD TVs.

So, if you see a Samsung TV described as LED-LCD technology, it has an LCD screen with an LED backlight. This is the most common type of TV on the market.

You may be wondering why you need a 4K TV when there’s so little native 4K resolution programming available. Aside from the increasing amount of content being created for 4K, many 4K televisions include upscaling technology: HD resolution programming will be scaled to fit the 4K TV’s resolution. In short, even content that was recorded in “regular” HD, at 1920x1080, will look noticeably better on a 4K TV.

Did you know?
You can watch HD or SD resolution programming on a 4K TV. Television resolution is backward compatible with older resolution technologies.
STAFF
BestReviews

Samsung offers a few newer screen technologies that provide you with an improved viewing experience. We’ll explain a couple of the different screen options you’ll have from Samsung.

We should mention that quite a few industry experts believe these screen technology acronyms are more about marketing than about offering quality images. There’s little doubt that these screens outperform basic LED backlit screens from Samsung, but it’s not a bad idea to seek demonstrations before you decide QLED or SUHD provide enough of a difference to be worth the higher prices.

As a general rule for TVs, the larger the screen, the more the unit will cost. However, prices continue to drop all of the time. Ten years ago, a 40-inch HDTV would’ve cost you $1,000. Now? You could purchase a 60-inch 4K TV for almost that same price. Here are some general thoughts regarding Samsung TV price points.

Q. My Samsung TV seems to be running hot. Is there something wrong?
A. Televisions and display panels generate heat as they run. The longer they run continuously, the more heat they generate. This is normal. Each television set has a series of vents, which allow air to move inside the set’s case to cool the TV. Just make sure the television set’s vents are clear from dust and pet fur, and the set will operate normally, even if it heats up a little bit. 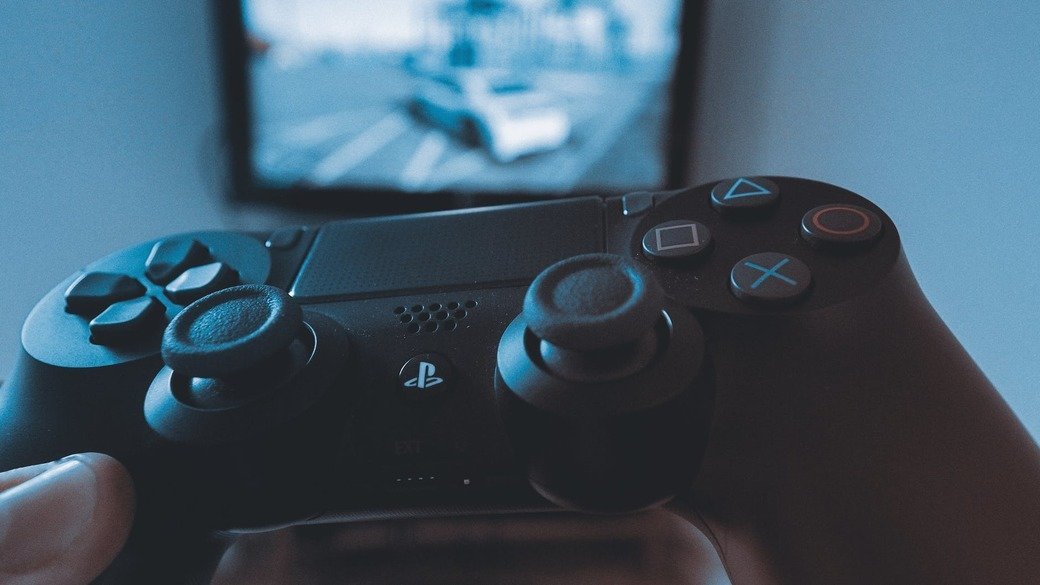 Refresh rate measures the speed with which the picture on the screen refreshes or redraws. Faster refresh rates are better for gaming, action movies, and sports.

Q. How do I connect other devices to the TV?
A. Most Samsung TVs have several ports available to which you can connect other devices. People commonly connect things like cable or satellite TV boxes, DVRs, DVD players, and gaming consoles to the TV. Use an HDMI port if you want to ensure the fastest transmission speeds for HD and 4K programming. Some TVs offer USB ports, too, to connect devices such as external keyboards or memory sticks.

Q. What is meant by a “smart” TV?
A. Smart TVs connect to the internet, allowing you to run apps, or stream video. You will need fast internet download speeds to receive a good level of performance from a Smart TV. Most TVs use a Wi-Fi connection to access the Internet. Check carefully whether the TV comes with apps you want, and whether it allows you to add apps.