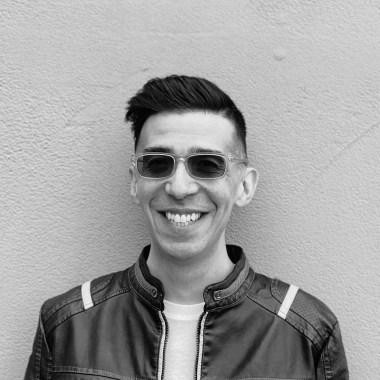 Jaime Vázquez is a writer, content strategist, and gadget nerd based in Portland, Oregon. He began his career in the early 2000’s, writing and managing web content for The Oprah Winfrey Show, the Blue Cross Blue Shield Association, and The Chicago Tribune. Since then, he’s worked independently with clients on projects ranging from messaging campaigns to one-on-one presentation coaching. Jaime is also a life-long tech enthusiast—whether it’s smart home devices, computers, or wearables, he loves testing out the latest electronics so that his readers don't have to, and using his inner cheapskate to find the best bargains. 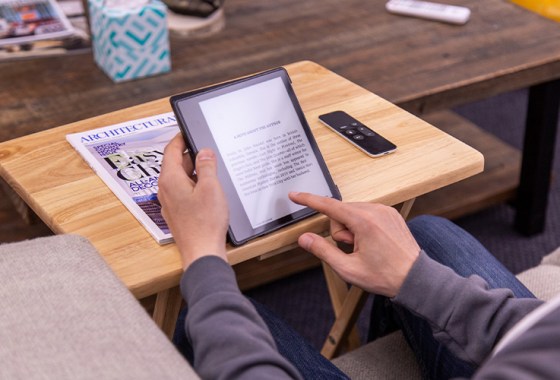 Jan 27, 2023  |  Electronics
What to consider when buying an e-reader, according to our tech expert
E-readers give people a whole new way to read. Nowadays, you don’t need to fill a bookshelf to own hundreds of books. A good e-reader can save you space and money while… 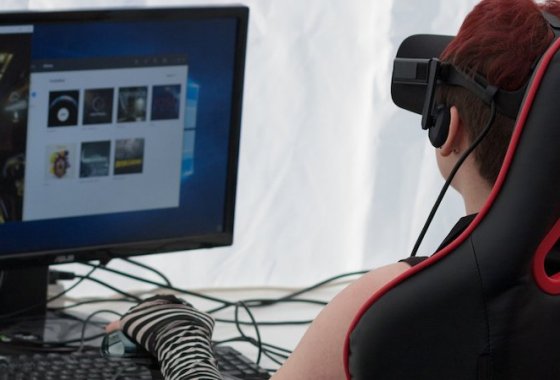 Jan 26, 2023  |  Home
Best Gaming Chairs
Our team of experts has selected the best gaming chairs out of hundreds of models. Don't buy a gaming chair before reading these… 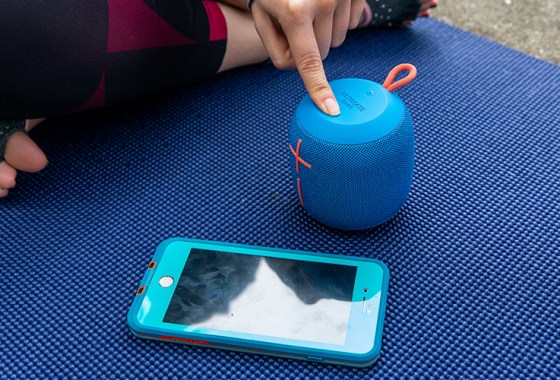 Jan 23, 2023  |  Electronics
BestReviews tech expert shares everything you should consider when buying a Bluetooth speaker
Bluetooth speakers are perfect for those who love listening to music. These speakers make it easier to stream audio directly from your phone, and many are small enough to… 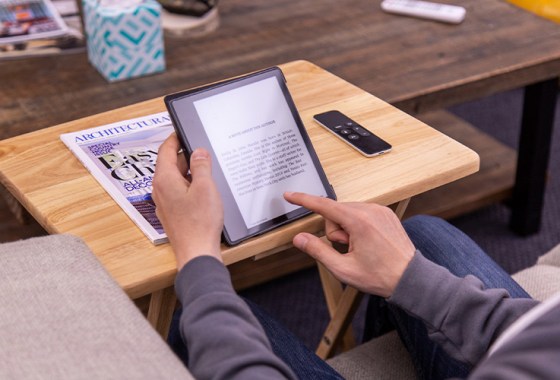 Jan 09, 2023  |  Electronics
These 6 e-readers will help you meet your 2023 reading goals, according to BestReviews tech expert
New Year’s Day is an excellent time to commit to improving your life. If you’ve decided to read more this year, an e-reader is an ideal way to save money along the way.…
12345678…Next