If Linux is your system, this is a reliable desktop replacement.

Provides a good battery life of up to 8 hours. Extremely thin and lightweight design, so it’s a perfect on-the-go laptop.

Only has 8 GB of RAM, so it cannot handle heavy-duty software.

Reliable Dell laptop that can handle various flavors of Linux as well as Windows 10. 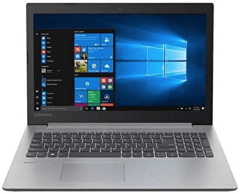 With an Intel Core i7 processor, this Linux Mint Cinnamon laptop has all of the power and speed busy users need.

Expensive. Only advanced users can take full advantage of it.

Because Linux isn’t owned by anyone, it’s up to hardware manufacturers to make it available on their computers or provide tools to help users do it themselves. Most major computer makers offer at least a few Linux-friendly laptops and, in some cases, users take it upon themselves to write drivers and software themselves. If you’re new to Linux, it’s best to find a laptop with it preinstalled, but if you’re a veteran user, you can look for a compatible laptop and install Linux on your own.

If you’re ready to join the thousands of users around the world enjoying the simplicity and stability of Linux, you’re in luck — there are plenty of great, affordable options that make Linux easy to learn and use. Here’s what you need to know to find the right Linux laptop for yourself. 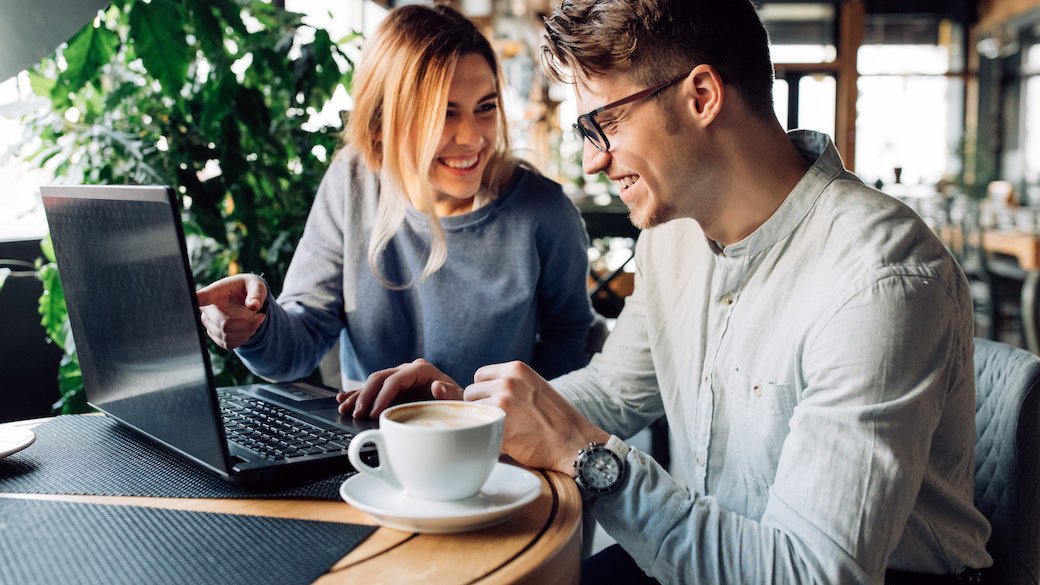 If you’re trying out Linux for the first time, consider getting a laptop that’s also compatible with Windows 10, in case you want to switch back.

When it comes to laptops, it’s easy to overspend. Keep costs down by considering these three questions before you shop:

Here are the tech specs to compare as you’re looking at different Linux laptops:

Inexpensive: In the $200 to $350 range, you’ll find plenty of Linux laptops geared toward casual users. Models in this price range are usually underwhelming hardware-wise; they typically rely on slower processors and include only the bare minimum of RAM. That said, Linux is built for running on minimal hardware, so entry-level users can have good experiences on laptops from this price range.

Mid-range: Between $500 and $700 is where it starts to get interesting. In this price range, you’ll find laptops that hit the sweet spot of power and affordability — so it’s not hard to find models with fast CPUs, plenty of RAM, and forward-looking tech like USB-C ports, Bluetooth, and 802.11ac WiFi.

Expensive: In the $800 to $1,200 price range, you’ll find the most powerful Linux laptops out there. Expect to pay this much if you’ve got high end or specific needs — for example, if you’re going to use a Linux laptop for your daily job or for gaming, you’ll need to spend this much to get one that’s got the appropriate hardware inside. 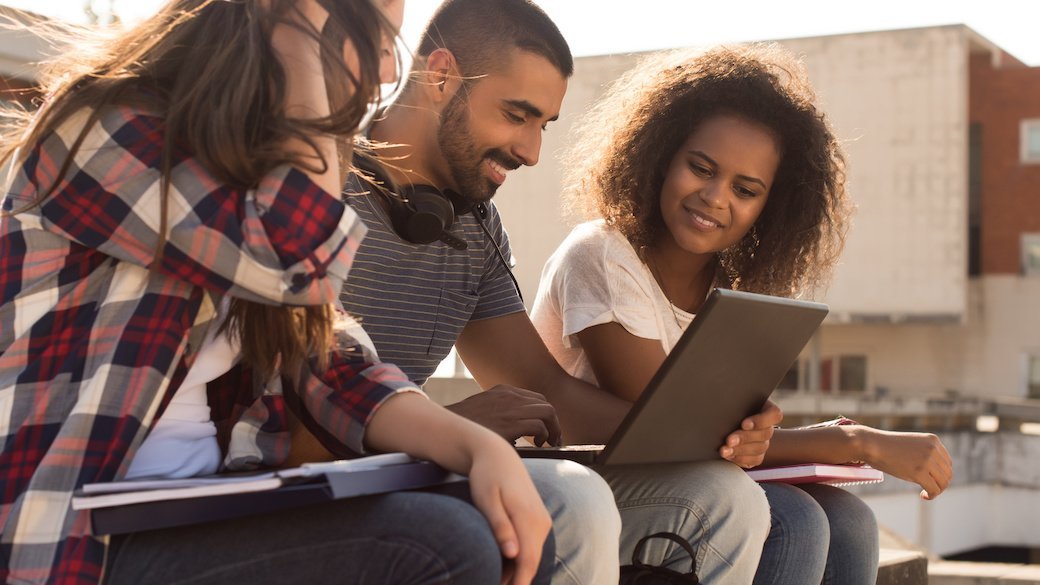 Find a good Linux support community before you dive in. Some forums are geared for new users, while others are based on specific activities, like gaming.

Q. Can I install Linux on an Apple laptop?

A. You can, but we wouldn’t recommend it. While some users have had limited success getting Linux to run on Apple hardware, driver support and stability are anything but reliable. If you’ve got an Apple computer and you want to try out Linux, consider creating a virtual machine using software like VirtualBox and installing Linux there.

Q. How technical do I need to be to install Linux on a laptop?

A. Not very. Most consumer-friendly versions of Linux, such as Ubuntu Linux, are made to take the headache out of installation. If you buy a laptop and you need to install Linux on it yourself, read up on the installation process ahead of time so you know what to expect.

Q. Is Linux hard to learn as an operating system?

A. Linux is getting more user-friendly every day — and there are versions of Linux that are just as easy to use as Windows or MacOS. If you’re accustomed to mainstream operating systems, stick with mainstream versions of Linux (like Mint or Ubuntu) and the transition will be virtually seamless. Once you’ve mastered the basics, you can learn more about advanced Linux usage through things like a command line interface, where you interact with a machine by using code instead of traditional software. 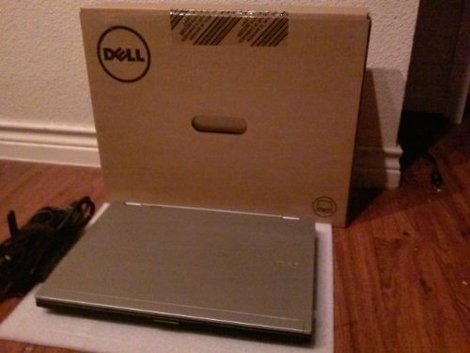 Reliable Dell laptop that can handle various flavors of Linux as well as Windows 10. 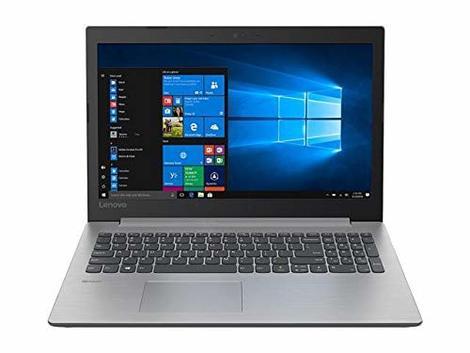 With an Intel Core i7 processor, this Linux Mint Cinnamon laptop has all of the power and speed busy users need. 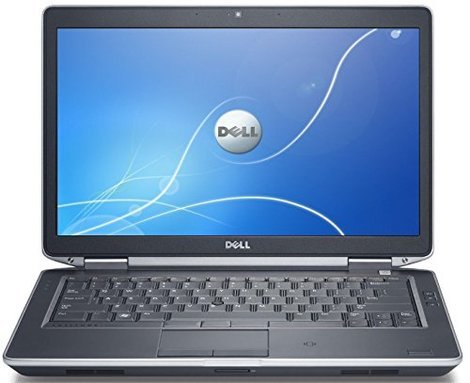 If Linux is your system, this is a reliable desktop replacement. 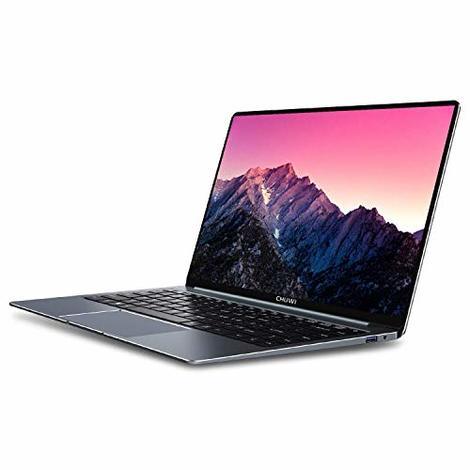 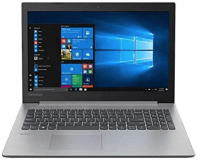