A great gift for anyone who loves Woody from Toy Story and wants a realistic toy similar to the movie.

Pull the string on Woody's back and hear him say 19 different phrases. Comes with a hat that can be taken off and on and is made of soft materials so younger kids can play with him, too.

Some buyers had issues with the pull string after some time. 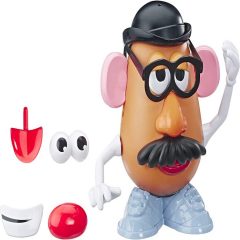 An engaging toy that combines a popular Toy Story character with the development of fine motor skills.

Some reports of missing accessories. 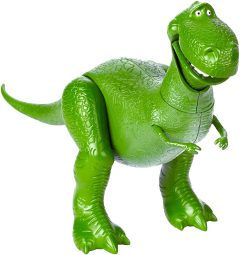 A compact action figure that is modeled after the fun-loving dino from the series.

Standard Rex action figure with posable limbs that offer hours of fun with all his movie friends. Designed to look like the famous movie charter in both size and color. Parts are easy to move.

No frills beyond the character likeness. 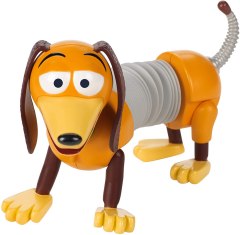 Based on Woody's beloved dog, this recreation lets kids have classic slinky fun for a low price.

Looks just like the big-screen character that inspired it. Durable design that should last standard play beyond excessive stretching. Perfect for kids collecting the entire set.

Slinky is hard to fix if kids stretch coils to the limit. 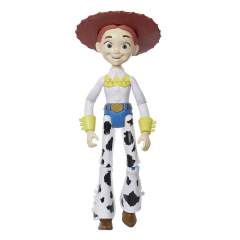 A Jessie doll that holds a variety of poses and has the perfect size for reenacting the movie.

Smiling Jessie action figure in her classic outfit with a hat on top. Measures 12 inches tall. Head turns and arms and legs bend with 13 adjustable joints. Made of sturdy plastic.

Some may prefer fabric clothing for outfit changes.

For decades, Toy Story has been a popular franchise that has produced a wide range of action figures and sets. It’s no surprise that the classic characters from the movies make great toys, but there are a lot of options to choose from in the wide range of Toy Story toys.

You or your child might be looking for toys that look as much as possible like the characters in the movies, or you might want something more unique or modern. Some toys come from familiar brands like Duplo and Fisher-Price, and many are compatible with other sets from the same companies. Some toys emphasize interactivity with flashing lights and character voices.

As with any toy, there are plenty of factors to consider, such as the intended age range and the number of pieces included, as well as the characters and accessories you prefer. A good buying guide and recommendations can help you decide. 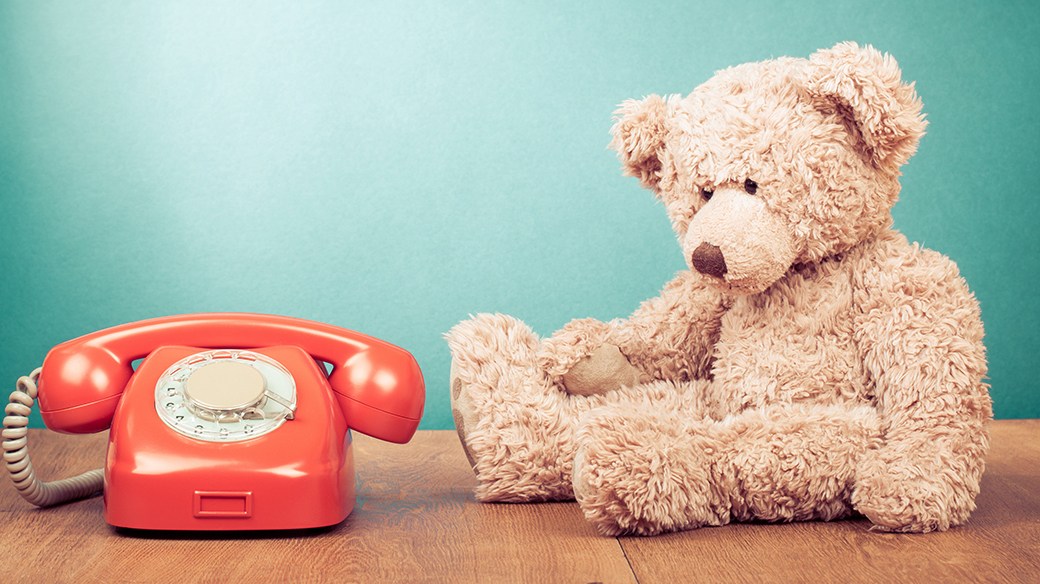 Though Slinky Dog, Mr. Potato Head, and Chatter Telephone have become synonymous with the Toy Story movies, they predate the franchise.

How to buy the best Toy Story toys

It’s safe to say that no other franchise has led as seamlessly to a line of toys as Toy Story. In fact, many of the toys depicted in the movies predate the films by several decades. From figurines of characters in the movies to craft kits, games, and electronics, there’s an impressive number of offerings to choose from.

What is Toy Story?

Across several computer-animated films (and even a few short-lived TV shows), Toy Story tells the tale of some toys that come to life when there are no people around. Each movie addresses what it means to be a toy and the relationship children have with their toys. Despite the lighthearted premise, the movies are full of emotional moments. While the movies are intended primarily for children, Disney knows that they also have many adult fans. As a result, the movies are filled with nostalgia and include some surprisingly thoughtful motifs.

Though there are several installments and some spinoffs, the core story and cast of characters don’t change significantly from film to film, which means several versions of the toys have been released over the past few decades.

Toy Story toys are available for children as young as 16 months, older children, and adults.

Children 16 to 36 months: These toys include rattles, teething toys, and plush toys, making them a great first Toy Story toy for your little one.

Children 6 and up: These toys are more complex and include sets with small accessories and/or multiple parts. This complexity is what makes them engaging to so many fans and offers children hours of creative play.

Toy Story toys come in a wide range of types from plush to action figures to games.

Sets: These might be sets with multiple characters, LEGO sets, wooden building blocks, or arts and crafts kits. For those kids who don’t yet have any Toy Story toys, one of these is a great starting point.

Electronic toys: From RC cars that look just like the character RC to laser tag sets to handheld video games, electronic toys tend to be flashy and fun. However, they can be quite expensive and usually require batteries.

Games: Toy Story games range from dexterity games like bean bag toss to more traditional board games and card games. For entertaining a group of kids, a Toy Story game is a reliable choice. Considering the age range is particularly important when it comes to picking out the right game.

Outdoor toys: There are a handful of Toy Story toys for playing outdoors, like tricycles, splash pads, and squirt guns.

The original Toy Story, released in 1995, was the very first computer-animated feature film. It cost approximately $30,000,000 to produce.

Once you know what type of toy is right for your child, consider details like the characters the toys represent and the number of parts and accessories included.

If your child has a favorite Toy Story character, there may be no budging on this issue. Classic options include Woody, Buzz Lightyear, and Rex, but there are many others to choose from.

Some sets include the main cast while others focus on supporting characters and their accessories. You can collect the whole gang, or you can collect different versions of one character.

Are you looking for a single figurine, an action figure with several accessories, or a set with hundreds of pieces? The answer depends on how your child likes to play. Toys with multiple parts encourage lots of ways to play and offer a level of interactivity that other toys may lack. However, they run the risk of pieces getting lost or broken.

While many character figurines are standalones, some are designed for a specific line of similar toys, as is the case with Fisher-Price, Hot Wheels, and similar brands. If you already have Toy Story toys from one brand, you might want to stick with that maker so multiple sets can be combined.

Much like Buzz Lightyear in the Toy Story movies, some toys have lights and speakers that play familiar lines and catchphrases, which can be a lot of fun. Check the number of unique catchphrases and whether batteries are included. Some toys also have extra functions, such as firing darts or moving parts. 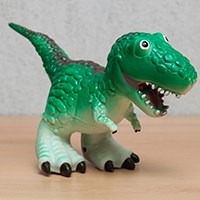 Did You Know?
Just like in the movies, Toy Story toys appear lifeless in the presence of people. Who can say what goes on when people aren’t around?
Staff
BestReviews

How much do Toy Story toys cost?

The $10 to $15 range includes a variety of options like sets of plastic figurines, bath toys, and sound books.

Most Toy Story toys cost between $15 and $30 and include action figures, sets with multiple characters, and outdoor toys.

The priciest toys cost $30 to $50 and include deluxe action figures with all the bells and whistles from the movies, electronic toys, and some RC toys.

Lightyear, based on space ranger Buzz Lightyear, is the first Toy Story movie whose action scenes are rated PG. 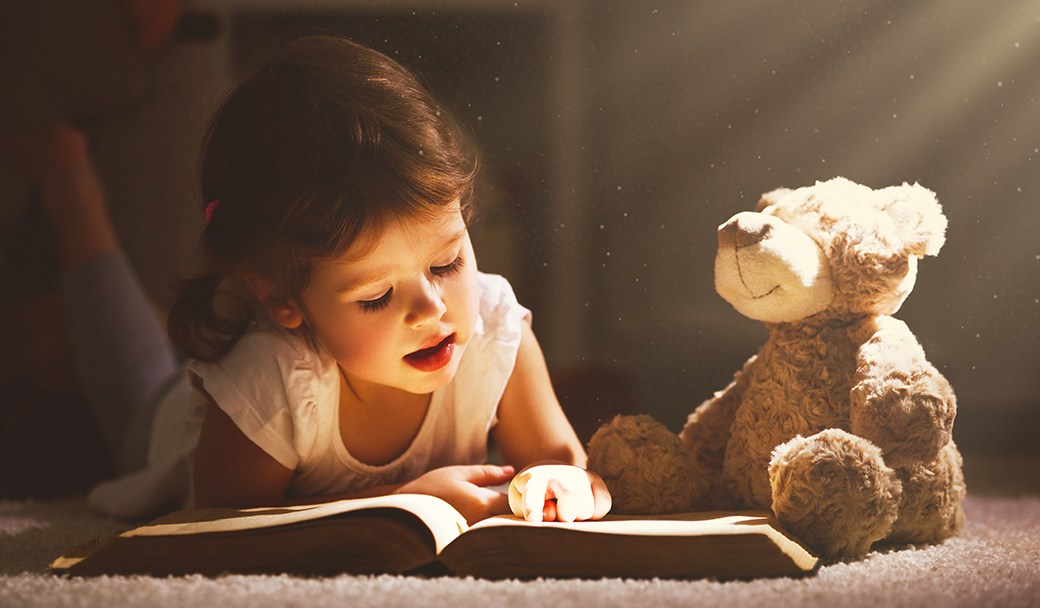 Toy Story toys come in a range of styles, from figures that match the movies almost exactly to plush dolls and vinyl figurines.

Q. Are accessories interchangeable between sets?

A. Generally, no. However, if both sets are from the same brand, some accessories may be compatible with both sets. Accessories usually work best with the toys they come with.

A. Toy Story toys can become quite valuable over time, even if they’re opened or used. However, it’s not easy to guess which toys will become collectors’ items in the future.

A. Since nearly all Toy Story toys are designed for children, they are generally safe and use nontoxic materials. However, the toys are made by several different brands whose production and safety policies may differ. If you’re concerned about your child’s safety, you should check the packaging and possibly the manufacturer’s website. As with any toy, very young children should be supervised while playing.

Best of the Best
Disney
Toy Story Pull String Woody Talking Figure
Bottom Line
A great gift for anyone who loves Woody from Toy Story and wants a realistic toy similar to the movie.
Shop Now 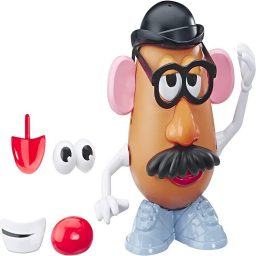 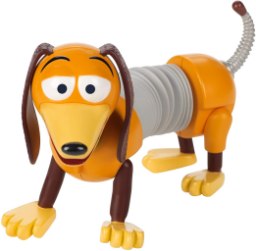 Top Pick
Disney Pixar
Jessie Large Action Figure
Bottom Line
A Jessie doll that holds a variety of poses and has the perfect size for reenacting the movie.
Shop Now 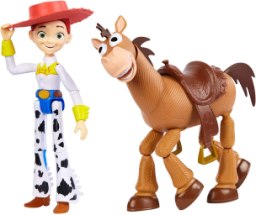 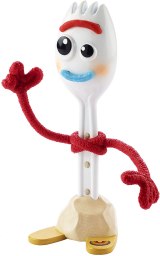 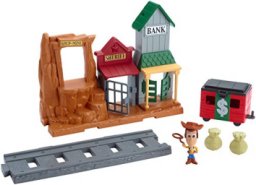 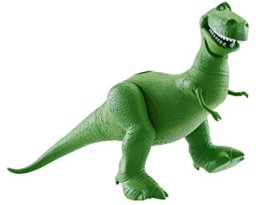 Top Pick
Disney
7-inch Talking Rex the Dinosaur
Bottom Line
If Rex is your or your child's favorite character from Toy Story, this toy should be first on your list.
Shop Now