PRIME EARLY ACCESS SALE
BestReviews has been covering Amazon's signature shopping event since it launched in 2015. We're obsessed with helping readers connect with the top products for sale over the multi-day annual event. 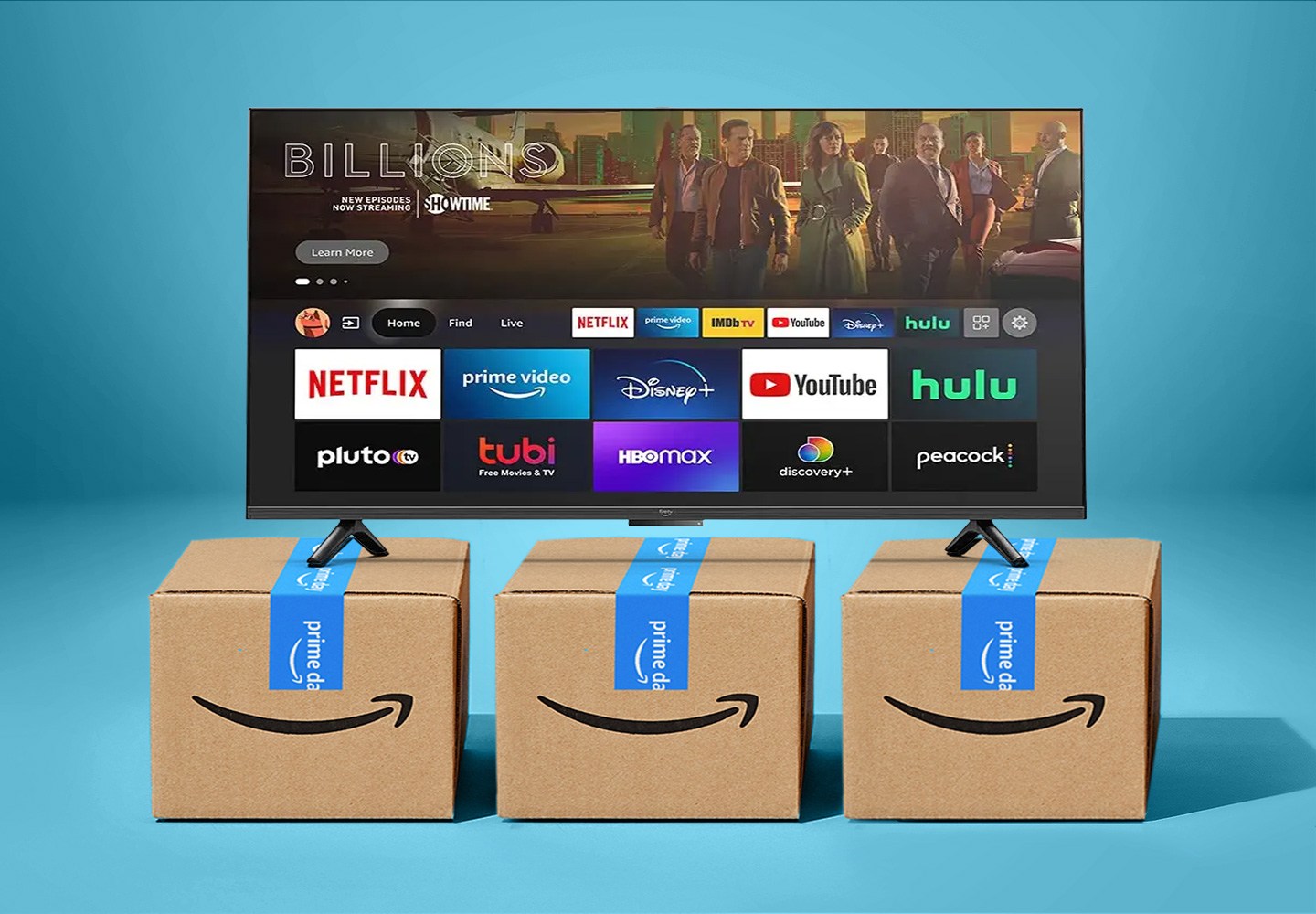 What TV deals can we expect for Amazon's Prime Early Access Sale?

Amazon’s first Prime Early Access Sale will run this fall on October 11 and 12, featuring massive discounts on a wide variety of merchandise. While Amazon will feature significant discounts on products of all types, you can expect to see plenty of deals on 4K TVs.

Of course, nobody but Amazon knows exactly which devices will see the biggest Prime Early Access Sale discounts. Predicting the sales isn’t an exact science, but there are some things to look out for. Typically, some of the previous year’s midrange and high-end TVs will get big price cuts.

It’s also worth looking at entry-level and other highly cost-effective models from the current year, especially if they didn’t get much market traction on the first release. You can also get a good handle on upcoming TV sales by investigating which lineups were featured during the last main Prime Day event. Finally, rest assured that most, if not all, current Amazon TV offerings will drop in price during Amazon’s celebration of online shopping.

So, get ready to stock up your cart so you can quickly hit purchase when the time is right, and bookmark this page in the meantime for all of the best 4K TV Prime Early Access Sale deal coverage.

This official Amazon-branded TV has already seen a big discount recently, and you can bet that will continue through the Prime Early Access Sale. Sold by Amazon

Often called the best premium TV for most people, last year’s iteration of LG’s most popular lineup performs nearly as well as this year’s but costs significantly less. Expect Amazon to offload much of its remaining stock by issuing a significant Prime Early Access Sale price cut. Sold by Amazon

Don’t let the moderate price fool you; this is one of the best TVs currently available. It boasts several desirable features including a 120-hertz refresh rate, powerful HDR support, and low input latency that’s perfect for fast-paced gaming. Sold by Amazon

This mid-range option from electronics giant Sony is the perfect choice for PlayStation 5 owners. Its qualifying specifications include auto low latency mode, variable refresh rate technology, and the ability to display up to 120 frames per second. Sold by Amazon

This is the 2021 version of the TV one step down from Samsung’s flagship QLED model. It’s one of the best-looking LCD TVs available, and the 75-inch option is relatively well-priced for such a large display. Sold by Amazon

The updated successor to the popular TCL S535, the S546 launched earlier this year to little fanfare. Expect a push to sell more units courtesy of a significant Prime Early Access Sale discount. Sold by Amazon

It’s already just about the most affordable 4K TV anywhere, and since it’s made specifically for Amazon and uses the Fire TV operating system, don’t be surprised if it’s even less expensive on Prime Early Access Sale. Sold by Amazon

Fans of daytime TV will appreciate this one due to its excellent peak brightness and ability to overcome glare. Samsung’s had a bit of trouble selling its entry-level QLED TVs over the last few years, so look for them to counter that with a heavy Prime Early Access Sale discount. Sold by Amazon

This high-end Sony LCD TV sports several novel features, including a special layer that helps widen the viewing angle without negatively affecting the contrast. It supports Dolby Vision HDR and looks great no matter what kind of content you’re viewing. Sold by Amazon

A. Amazon's Prime Early Access Sale will run on October 11 and 12. The best part about this Amazon sale event? The retail giant is already running thousands of great deals in advance of the actual event, so you can get a head start on shopping.

Q. Are Prime Early Access Sale discounts always worth it?

A. Prime Day sales usually cut a significant portion off a TV’s original list price. But Amazon has sales all year round, in addition to an increased amount of deals in the weeks leading up to the new Prime Early Access Sale.

To make sure you’re getting a good deal any time of year (including during Prime Day), we suggest using an online price tracker. Camelcamelcamel is the most popular and has an in-depth website as well as a convenient Google Chrome app. It tracks prices at several online retailers over long periods to make sure that prices advertised as discounts will save you money.

Q. Will any other retailers celebrate Prime Early Access Sale?

A. A few online stores do offer discounts during and around Amazon Prime Day, but they’re rarely able to compete with the lowest prices of the Bezos-owned retail powerhouse. Instead of competing over the same days, competitors like Walmart have launched their own time-sensitive sales holidays. You can expect the same for the Prime Early Access Sale.

Q. How do I get special Amazon Prime deals?

A. One novel way to get hidden Prime membership sales on select devices involves Amazon’s popular voice assistant, Alexa. It’s a trick that relatively few people know about and use. All you have to do is shop using Alexa voice control to find special Alexa-only deals. Once you’ve added the item to your cart, you can then access it from any Amazon app or web browser to research the item’s specifications. If you decide you’re still interested, you can go ahead and buy it, and you’ll still get the hidden Alexa-only price.

A. A driving force behind Amazon’s marketing success for sale events is that it simply encourages people to browse Amazon more. By design, that means Amazon won’t offer up much info in advance about which products will get what kind of discount.

With that said, though, there is a way to preemptively stake a claim to some great deals. To use this Alexa-centric feature, you’ll need one of the latest Amazon Echo devices. You’ll also have to dig into your device’s settings a bit, but the process isn’t too difficult.

Once you’ve enabled the appropriate Deal Recommendations option, Alexa will continue to scour your wishlist, saved items, and shopping cart for any discounted items. Once it receives word of that discount, you’ll get a notification that gives you the option to buy the item right away or schedule the purchase for a short time later. 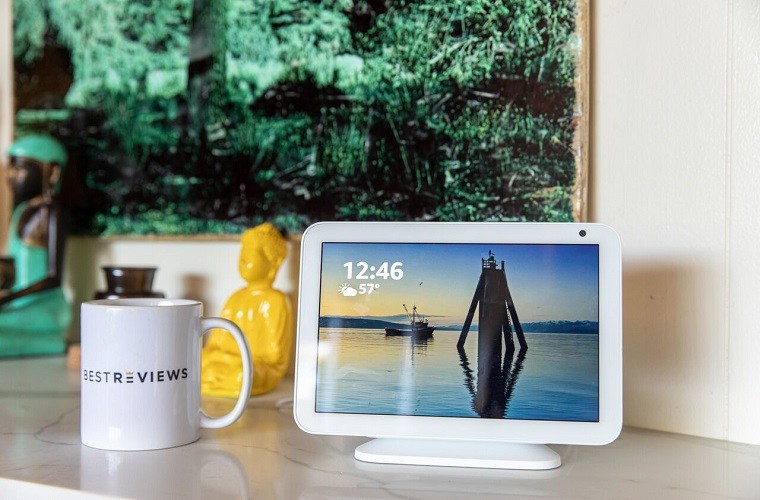 10 bestselling electronics you can buy on Amazon
by Kevin Luna 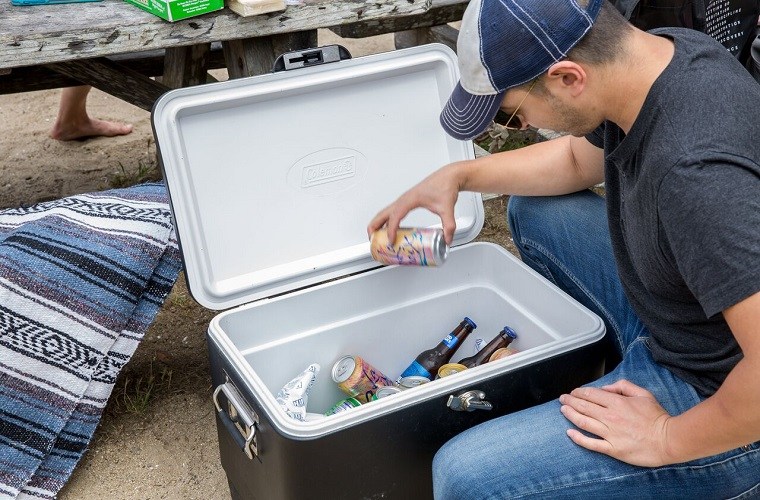 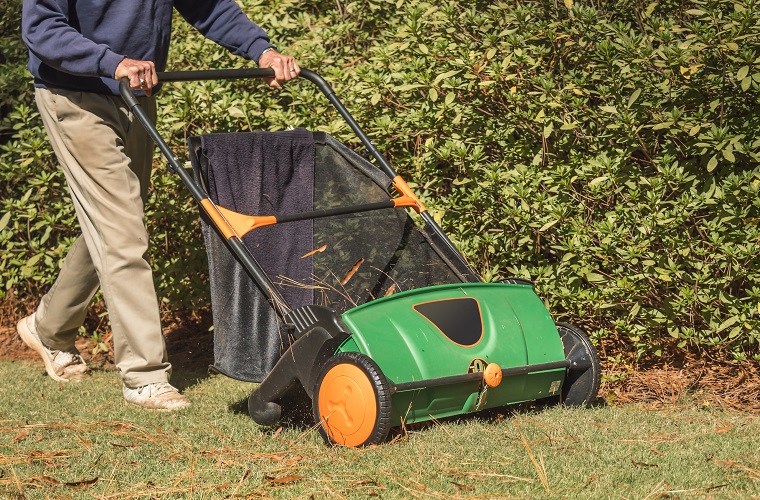 How to use a lawn sweeper
by Peter McPherson