The fairly priced PowerCore III Elite is the best power bank for buyers who need a versatile model.

The power bank is too chunky to fit in your pocket. 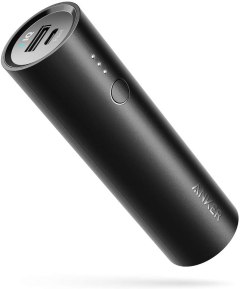 Fast charging power bank with high portability and accessories such as a travel pouch.

Compact and lightweight. Promotes portability. Fast short-term charging. Is capable of charging a device up to 19% in just 15 minutes. Comes with a travel pouch.

Long-term charging is not the fastest. 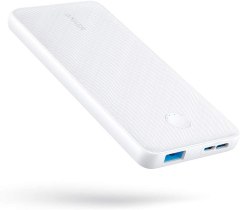 A great power bank that can hold a large charge and offers quick charging capabilities.

Only has a single USB-A port. 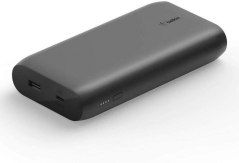 The versatility and huge amount of power this device can hold make it great in case of an emergency.

Features USB-A and USB-C ports. Charges 2 devices at once. Delivers half a smartphone’s full charge in 30 minutes. Can power a MacBook for 9 hours or a smartphone for 77 hours.

This power bank is a fairly hefty device.

Great power bank for anyone with a wide range of devices.

Only available in silver.

Since the dawn of the smartphone revolution, we’ve lived with ongoing angst that we’ll someday run out of battery at exactly the wrong time. Whether it’s a TV binging session or a video call with a loved one, no one wants their device to die in the middle of something important. To tackle this fear, a new product has emerged: the power bank.

Power banks are batteries inside a metal or plastic enclosure that you can use to charge your devices. They’re perfect for situations in which your phone needs some juice and there are no outlets to be found. 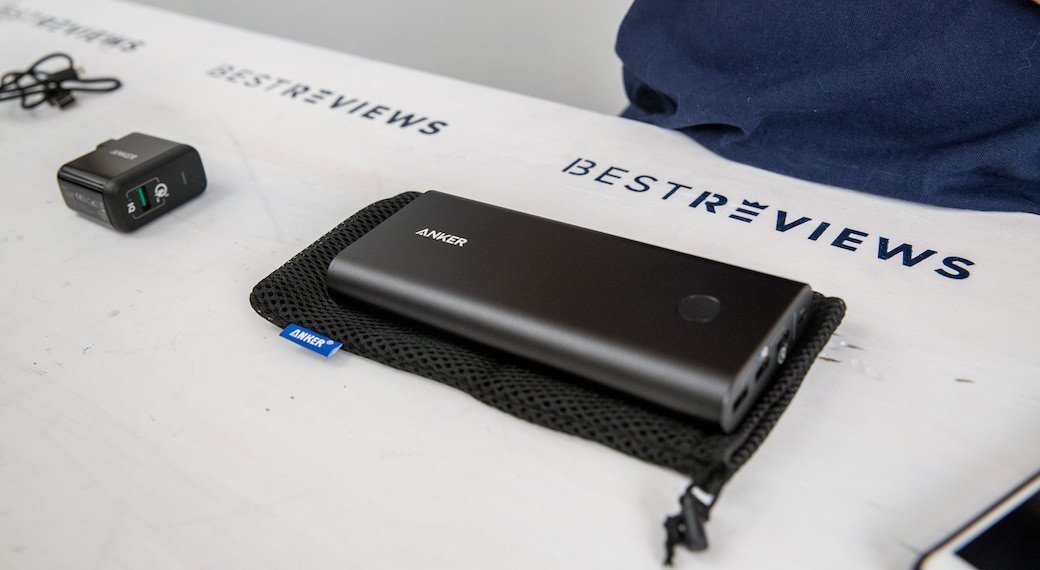 If the power bank you buy doesn’t include a case, buy one. Power bank cases are great for carrying USB cables and keeping your charging ports clean and free from dust.

Power bank capacities are rated in milliamp-hours (written as mAh), which is a measurement of charge that’s sometimes referred to as current flow over time. So how many milliamp hours do you need?

Power bank capacities vary widely, but they will always be listed as part of the product specifications. As you’re looking for a power bank, make sure to get one that holds enough for all of the devices you want to use it with. 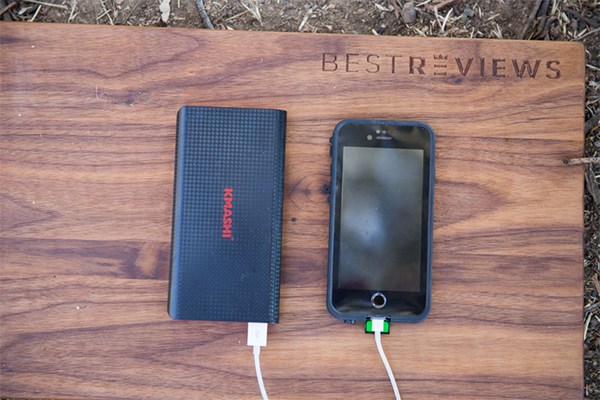 We spend time researching rechargeable power banks, which can help users keep their devices charged on the go through a combination of performance and value. 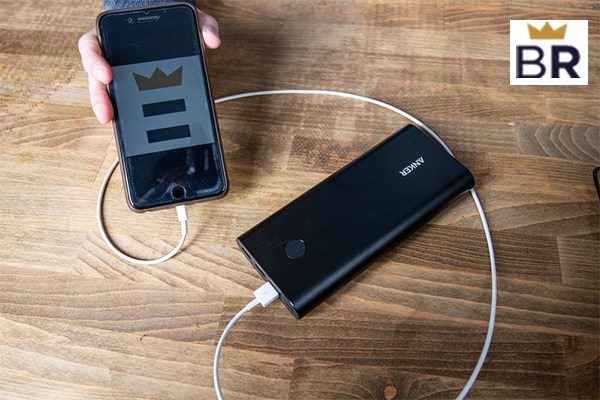 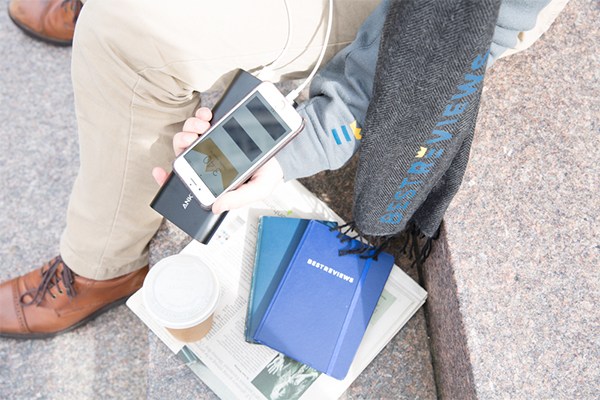 Our team looks for power banks with enough charging capacity to handle the most popular smartphones and even some laptops. 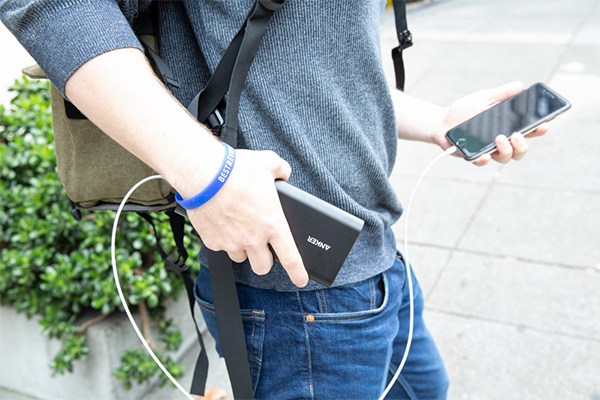 Many of the best power banks are easily carried in a user’s pocket. As such, we’re interested in identifying the most compact and portable power banks. 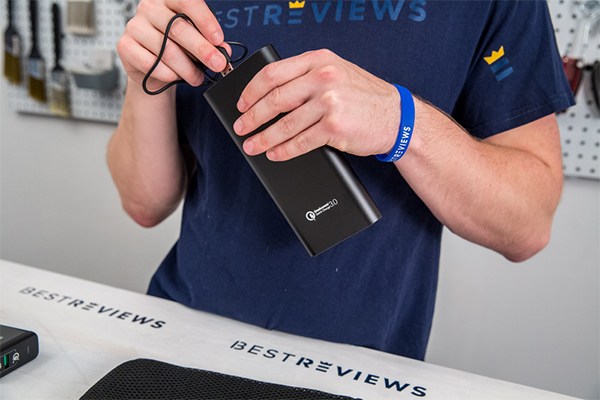 Our team looks for power banks that have multiple USB charging ports for maximum utility on the go. 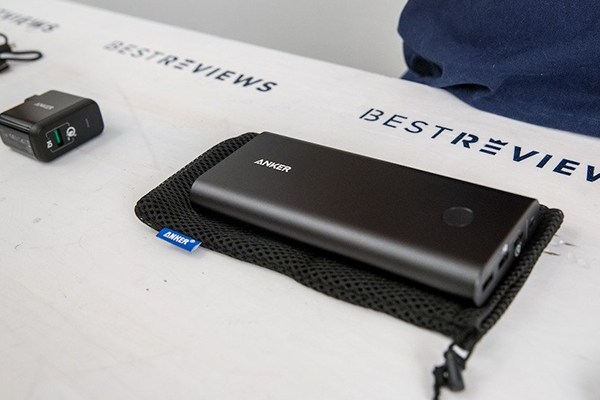 We place high value on power banks with helpful accessories that increase the value of the purchase, such as an extra USB cable, an adapter, or a protective pouch. 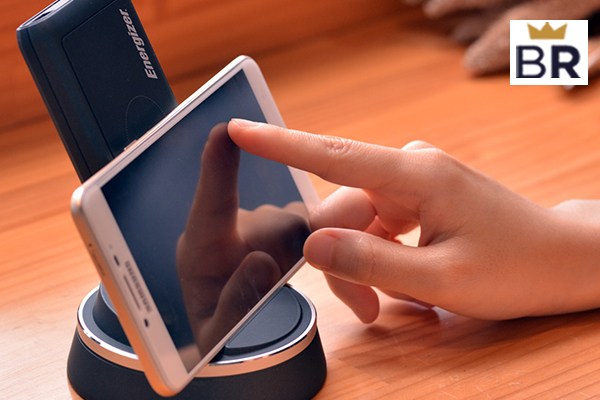 Our team looks for wireless power banks that double as charging stands for maximum convenience. 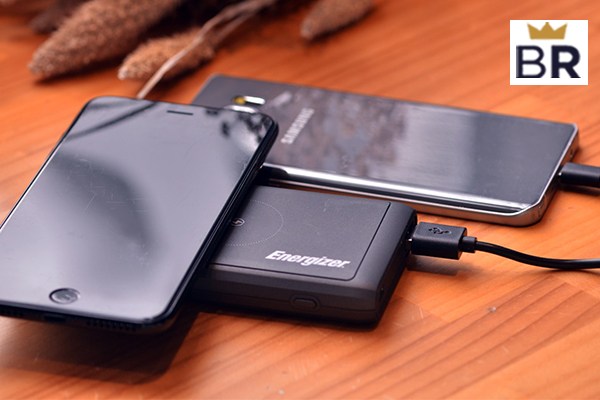 We love wireless chargers that can simultaneously charge devices via USB cable for added efficiency. 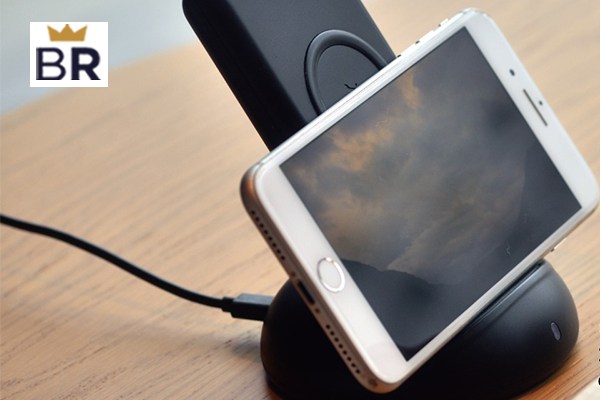 We are often drawn to power banks with a “smart charge” feature that adapts the voltage for each individual device. Smart charge promotes fast charging without the risk of surging. 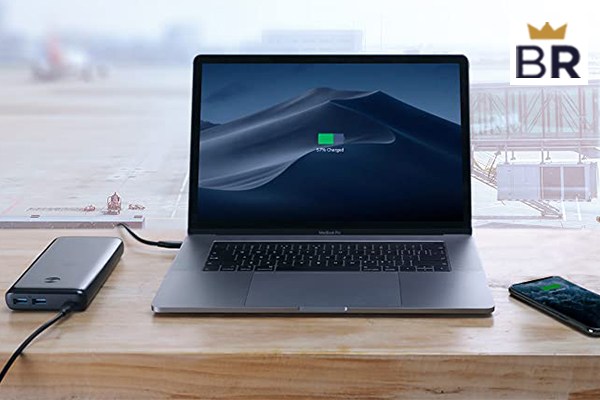 Our researchers pay close attention to portable power banks that have a higher capacity for charging MacBooks and other laptops completely and quickly.

As you’re researching power banks, you’re likely to come across a soup of industry terms. Here are the three that matter the most.

Power banks are generally affordable, but it’s important to know what you are – and aren’t – getting for your money. As you’re picking out a power bank, keep these three main price ranges in mind.

In this range, you’ll find low-capacity batteries and no-name brands. Power banks are a great example of “you get what you pay for,” so it’s best to avoid models in this price range.

At this price point, expect to see the best performers. Power banks in this range have ample storage, plenty of connectivity options, and handy bonus features like LED status lights that indicate how much power is left inside.

You can find some luxury models that can power just about anything. If you expect to recharge multiple devices on the go – and at least one of those devices is a laptop – expect to pay a little more.

Did you know?
Some power banks offer multiple inputs, so you can charge more than one device at a time. Just remember when you connect two devices, your power bank will drain twice as fast.
STAFF
BestReviews

As you look for a power bank, consider these tips. 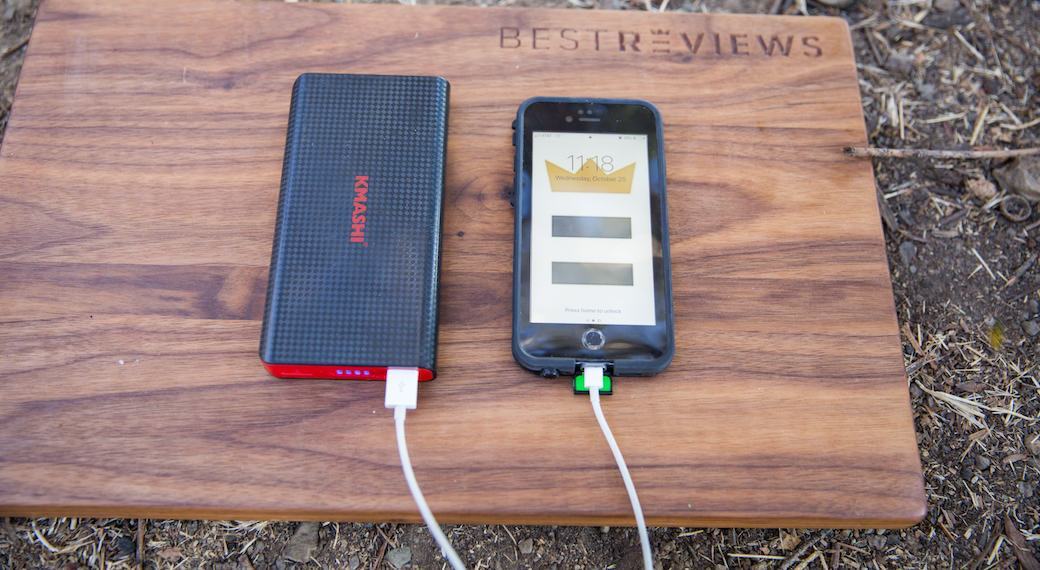 Q. How long do power banks hold a charge when they’re not being used?

A. It depends on the quality of the power bank. High-end power banks can hold a charge for up to six months, and low-quality power banks can discharge completely within a few weeks. If you expect to only use your power bank once in a while, avoid no-name brands and any model that’s poorly reviewed.

Q. How long does it take to recharge a power bank?

A. Power bank charging times vary depending on the power bank’s capacity – larger batteries take longer to charge – as well as the type of power adapter. Some power banks use USB cables for power, while others come with AC adapters that plug into the wall. Not surprisingly, charging from the wall is faster.

The average power bank takes between eight and 12 hours to charge via USB and about half that if plugged into the wall. Not all power banks support both charging methods, so be sure to note which ones meet your charging needs.

A. Yes, sort of. The USB 3.0 standard can transfer more data and power than the USB 2.0 version. This means that if your power bank has a USB 3.0 slot, your device supports the faster charging of a USB 3.0 connection – and if you use a USB 3.0 cable, you’ll charge faster than you would if any one of the components relied on USB 2.0.

The USB 3.0 standard is backward compatible, so it has no problem charging USB 2.0 devices. If you can afford to, buy a model that features at least one USB 3.0 port. 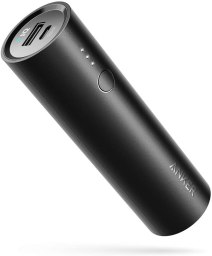 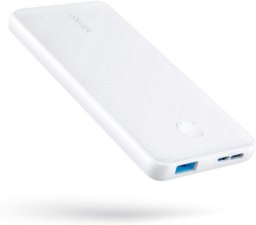 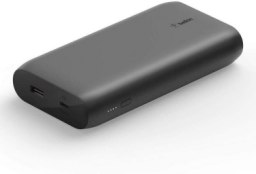 Top Pick
Poweradd
Pilot Pro3 30000mAh Power Bank
Bottom Line
For a device that's a little bigger than an iPhone 7 Plus with an OtterBox, it charges surprisingly quick.
Shop Now

Top Pick
RAVPower
16750mAh Portable Charger
Bottom Line
This sturdy power bank will be at the ready in your pocket, purse, or backpack but expect it to be a little heavy.
Shop Now