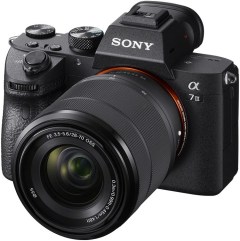 Menu is confusing to navigate and may not be ideal for beginners.

Some feel that this is a better camera for those that need video than for photography-focused users. 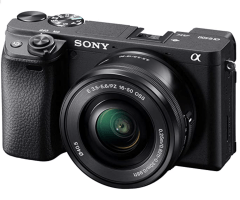 With stunning image quality and impressive video recording capabilities, this classic option from Sony is worth its hefty price tag.

Battery life isn't impressive and some users have had trouble with image stabilization. 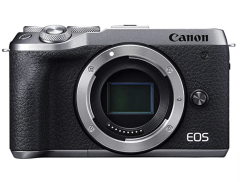 This model boasts features like shooting capabilities of 14 fps, plus WiFi and Bluetooth compatibility for live streaming and convenient image transfers.

Affordable yet produces sharp, beautiful images with its 32.5 MP sensor. AF/AE tracking with continuous shooting up to 14 fps. 4K full HD video recording and built-in flash. Utilizes EOS Utility program to live stream, acting as a webcam for vlogging or other purposes.

Focusing when shooting at 14 fps isn't always precise. Some issues with remote connectivity while live streaming. 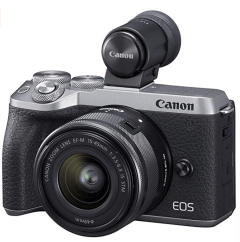 This complete kit features the classic, reliable M6 Mark II camera body with the added bonus of a solid lens and electronic viewfinder.

Some users have been dissatisfied with the noise in images shooting at high frame rates. Kit lenses are basic options.

Over the past several years, mirrorless cameras have advanced significantly. These cameras are internally different from DSLRs, which are a far more established design. As technology improves, however, more photographers – both amateur and professional – are considering the benefits of owning a mirrorless camera. 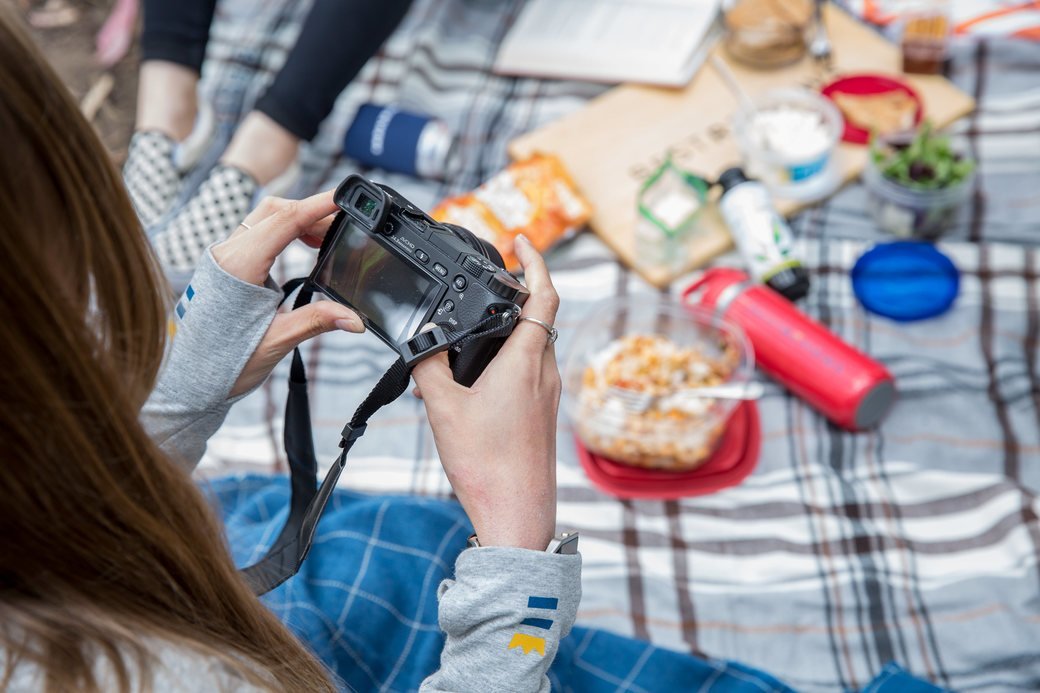 Here are some of the most important terms and features to understand with mirrorless cameras.

Both mirrorless cameras and DSLRs use a large image sensor to record digital photographs, and both offer high-end components for excellent image quality and performance. However, there are design differences between the two camera types.

A DSLR has a mirror inside that sits in front of the image sensor and reflects the light traveling through the lens upward to the optical viewfinder. This design dates back to the days of 35mm film cameras.

With digital cameras, the mirror is not really needed because you can’t inadvertently expose an image sensor. That’s where mirrorless cameras enter the picture. As the name suggests, there is no mirror inside a mirrorless camera. For this reason, mirrorless cameras are smaller and thinner than DSLRs. But the differences don’t stop there.

Mirrorless cameras tend to outperform DSLRs in terms of movie recording. The autofocus system works faster than that of a DSLR, making video recording a smoother process. In many cases, a mirrorless camera is able to shoot at a higher burst rate than the average DSLR as well – though not as fast as a top-of-the-line DSLR.

What’s more, if you’re looking for a bit of style in the aesthetics of your camera, you’ll find more choices in the mirrorless arena. Mirrorless cameras tend to come in more designs and brighter colors than DSLRs.

DSLRs offer more choice in terms of interchangeable lenses, and because DSLRs have been around a few decades more than mirrorless cameras, there are many compatible lenses available. In particular, DSLRs outdo mirrorless cameras in offering large telephoto lenses.

Mirrorless cameras typically cost a little less than comparable DSLRs with similar features, but they cost quite a bit more than simple fixed-lens cameras.

Between $300 and $700, you’ll find lower-priced mirrorless cameras that are suitable for beginners. Image quality is good, though cameras in this price range will be limited to Micro Four Thirds or APS-C image sensors. In performance, they can’t quite compete with an entry-level DSLR, but for the money, you get a basic mirrorless camera of decent quality.

Most photographers with some experience will seek a mirrorless camera in the $700 to $1,500 price range. These cameras can record high-quality video and movies. In terms of performance, they come close to matching that of mid-level DSLR cameras.

The most expensive mirrorless cameras cost between $1,500 and $3,000. They often contain full-frame image sensors and extremely fast image processors. At the upper end of this range, you’ll find pro-level camera components and performance levels. There is little reason for an inexperienced photographer to spend this kind of money on a mirrorless camera, but an experienced photographer would likely push this type of camera to its limits.

You will incur a few additional costs when making use of a mirrorless camera.

Some mirrorless cameras ship with a basic lens included in the box (called a kit lens). If not, you’ll have to purchase another lens separately. You’ll probably buy additional lenses in the future as well. Lenses for mirrorless cameras cost anywhere from $100 to $500 apiece.

You’ll need to purchase a memory card on which to store your digital photos. Memory cards cost between $10 and $30, depending on capacity.

You may want to purchase accessories such as a flash, an external electronic viewfinder, or a second battery for your mirrorless camera. Each of these accessories usually costs between $50 and $100, depending on your camera model. 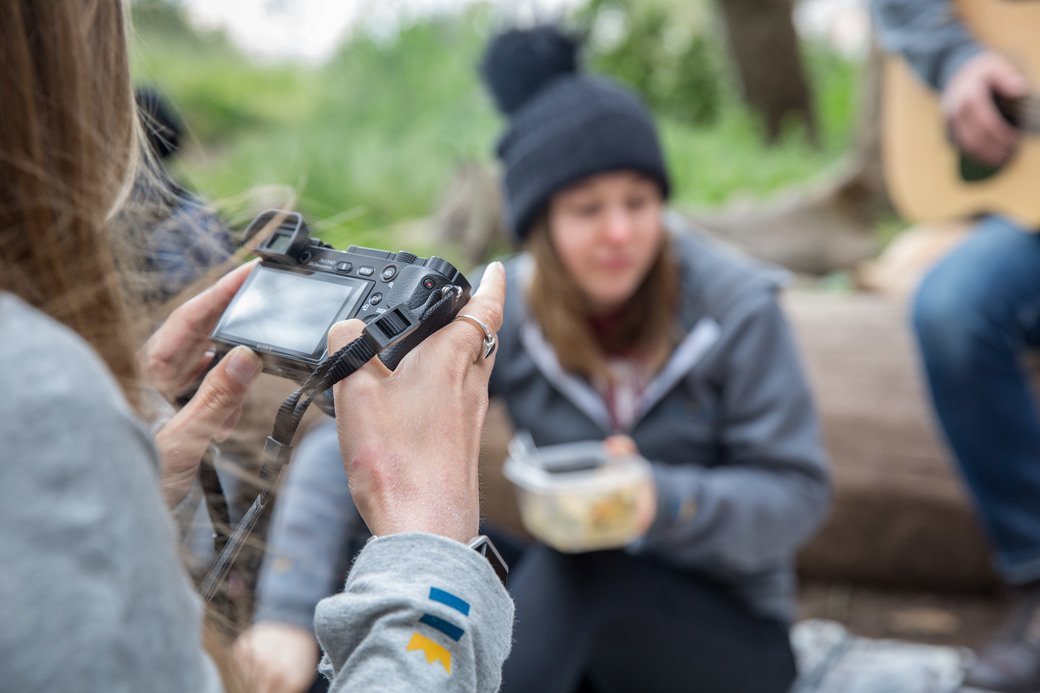 Mirrorless cameras are especially good for shooting video. You can focus faster and more accurately with a mirrorless camera than you can with most DSLRs.

Q. Why are mirrorless cameras so expensive?

A. Even though mirrorless cameras are small like simple point-and-shoot cameras, the interior components are of a higher quality and therefore cost more. And similar to DSLRs, mirrorless cameras have large image sensors, which also adds to the expense.

Q. How do I know what lenses will fit my mirrorless camera?

Some mirrorless camera makers do offer adapters that allow other lenses to fit the lens mount, but this is uncommon.

Q. What do the different image sensor sizes mean for mirrorless cameras?

A slight step down from APS-C sensors are Micro Four Thirds sensors. These are a little smaller, but they still do a good job.

Q. What do the resolution numbers for mirrorless cameras mean? 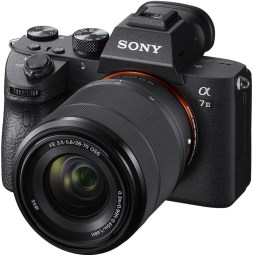 Best Bang for the Buck
Panasonic
LUMIX GX85 4K Digital Camera
Bottom Line
A tiny but mighty camera that is great for both novices and enthusiasts and has an ideal design for travel.
Shop Now 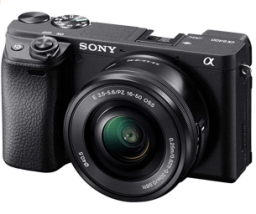 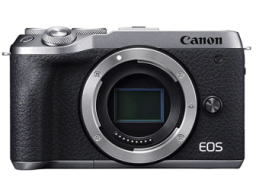 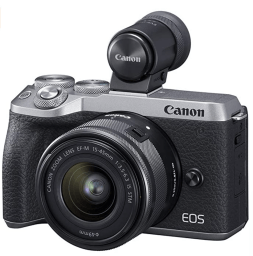 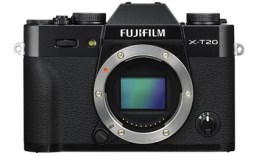 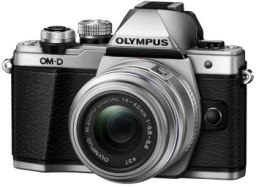 Top Pick
Nikon
J5 Mirrorless Digital Camera
Bottom Line
This camera is pricey, but it takes excellent photos and the tilting touchscreen helps make up for the lack of an electronic viewfinder.
Shop Now