Jogging in these supportive, comfortable shoes is almost like running on a cloud.

May run large, so keep this in mind when sizing.

Heavier than other designs, but with the weight comes supportive structure.

Buyer must reconcile benefits and costs of added weight.

These feminine, stylish shoes look great and are supportive enough for casual runs.

Thin toebox mesh allows some toes to show through, so socks are necessary.

Can be larger than buyers anticipated.

A budget-minded shoe good for fitness classes and casual running.

May run narrow, so keep this in mind when sizing.

For many activities, having the right footwear isn’t a luxury, it’s a necessity. Runners need the right footwear to optimize their performance and stave off injury. Running shoes should be lightweight and comfortable and constructed to support the impact of the feet against the running surface.

Whether you’re running recreationally or with a specific goal in mind, with shoes that don’t fit properly or that don’t have a good build quality, you’ll experience injury and pain that cuts exercise sessions short. Forget about trying to run a 5K, let alone a half-marathon, without a high-quality pair of running shoes. 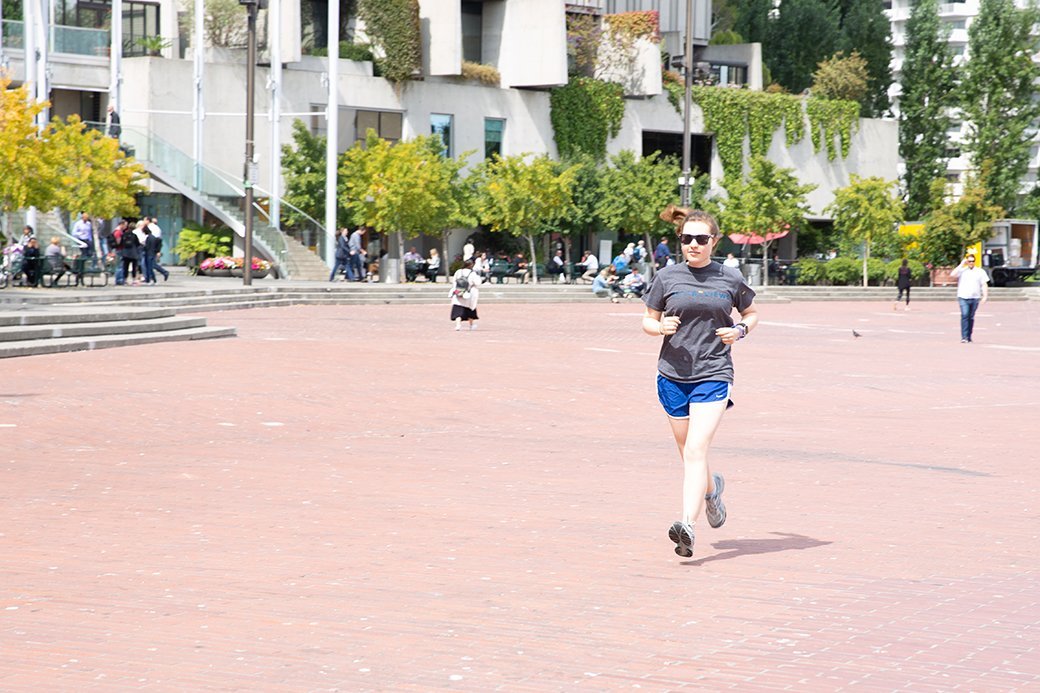 For the majority of runners, Adidas running shoes will last roughly 350 to 500 miles.

Although it may be tempting to grab a pair of inexpensive Adidas shoes and start running, we don’t recommend this. Instead, you’ll need to find a pair of women’s running shoes from Adidas that match your running style, body type, and stride.

You may have neutral, fallen, or high arches. The majority of Adidas running shoes are made for the runner with neutral arches.

Running gait refers to the way a runner’s foot hits the ground. The part of the foot that hits the ground first determines the gait. You’ll want to choose Adidas women’s running shoes that have the support to match your gait.

For runners who are heavier or taller than average, a greater level of cushioning in running shoes is important. Having plenty of cushioning is desirable for someone who runs with the idea of losing weight. Without enough cushioning, the runner could experience joint pain in the hips, knees, and ankles.

Beyond the cushioning that’s built into Adidas running shoes, you can add more cushioning with inserts. Advanced runners may want less cushioning so they can precisely feel any changes in the road or trail conditions.

Even though the company has been around for a long time – Jesse Owens wore a pair of Adidas running shoes when he won gold medals at the 1936 Olympic Games – Adidas has not stopped innovating.

Some models of Adidas women’s running shoes use Primeknit in the upper sections of the shoe where breathability is important. Primeknit is a synthetic material that is tightly knit. It has a flexible design that’s made to conform to the shape and movement of the runner who is wearing the shoe, which reduces the possibility of blisters forming.

Prices for Adidas women’s running shoes vary quite a bit, depending on the materials used and the style of the shoes.

The least expensive Adidas running shoes for women cost $25 to $50. They do not have extra padding or support and tend to come in more neutral colors and be plainer in design.

Mid-range Adidas women’s running shoes cost $50 to $100, while the most expensive models cost $100 to $250. The number of special features and cushioning properties increase with the more money you have to spend.

When seeking the proper Adidas running shoes, think about the surfaces you run on most frequently. There are slight design differences in shoes designed for certain surfaces. 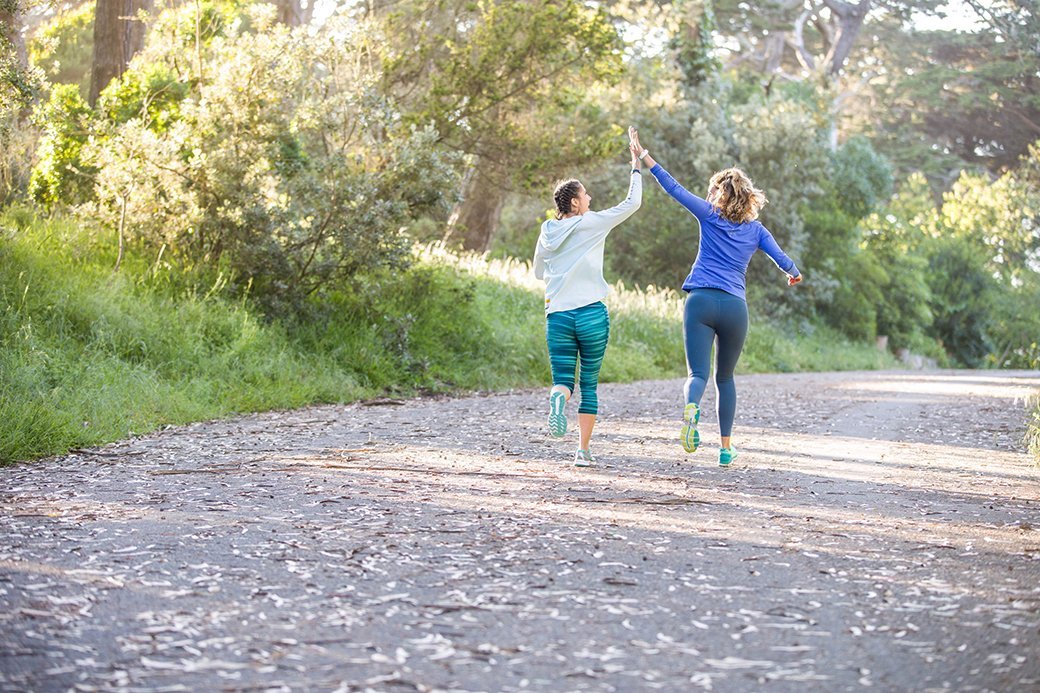 Your feet will swell a little bit as you run, so don’t purchase Adidas women’s running shoes that fit extremely tightly.

Q. Should my Adidas running shoes have extra room in the toe box or along the heel?
A. Typically, female runners prefer to have a little extra space in the toe box. However, the heel area should not slide against the foot, either side to side or up and down, or you may get blisters. The shoe should fit snugly in the heel area.

Q. How can I keep my Adidas running shoes smelling fresh?
A. Wear a high-quality sock, which will soak up the majority of the sweat as you run. Look for Adidas running shoes that have mesh panels in the design, which allow for airflow to reduce sweat buildup. When storing the shoes between runs, allow them to have some airflow, so they can dry properly.

Q. Is a rubber outsole important on Adidas women’s running shoes?
A. You’ll have an increase in traction by at least 15% when wearing Adidas running shoes with a rubber outsole. The outsole can help on rough trails, where your foot strike is not always square to the ground. It also helps on wet pavement.