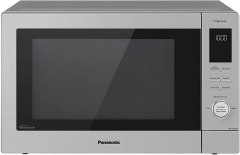 Offers some unique settings not found in other convection microwaves and doesn't cost any more than many other units.

The air fryer is just okay and doesn't work as well as a separate air fryer.

This countertop microwave packs broiling, convection cooking, and an air fry mode in 1.

The air fry mode is a little disappointing compared to dedicated air fryers.

An easy-to-use convection microwave that offers several presets and a great way to bake without heating up your entire house.

Stainless steel interior and exterior are easy to clean. Has 6 presets including pizza, potatoes, and vegetables, along with sensor cooking. Includes a grill rack for use with the convection setting, which cooks from 175°F to 425°F.

Food takes a little longer to bake than in a traditional oven.

A convection microwave with plenty of convenient settings that has the capacity to cook a good amount of food.

The outside does heat up significantly when using the convection setting.

This convection microwave has a combination cook mode and intuitive knob control.

The glass door can be too dark for some to see cooking progress.

Since hitting countertops in the late 1960s, the microwave oven has become a staple of the kitchen. Its speed of cooking and ease of use is unrivaled, but it does have its limitations. The microwave can’t brown food, it’s no good for baking, and it’s tricky at best for cooking from scratch. Often, the microwave is relegated to the reheat setting.

However, convection microwave ovens give the appliance a whole new repertoire. With this additional cooking mode, you can toast, brown, roast, bake, and broil your food, making it truly multifunctional. 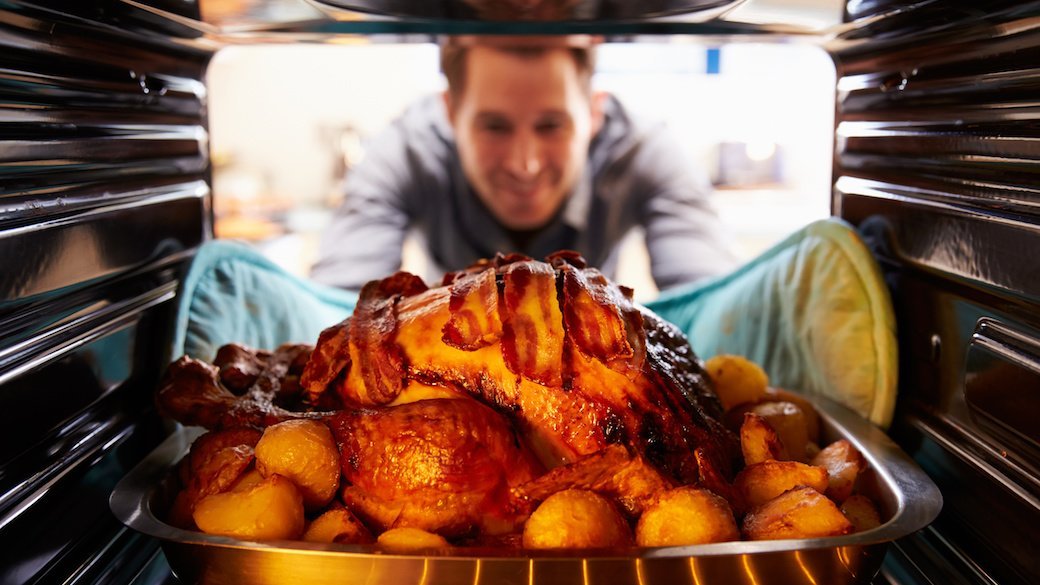 The convection microwave uses the microwave technology to quickly heat the foot along with a hot air fan of a convection oven. This not only improves the look and flavor but also opens up a whole new world of baking, grilling and roasting options.

Much like conventional microwaves, wattage varies, usually from 700 watts to 1500 watts. The higher the wattage, the faster the food will cook. Expect to pay more for high-power models. It is important to note that lower wattage appliances may not cook as evenly. It’s useful to have adjustable wattage output settings for more versatile cooking.

These handy buttons make cooking a no-brainer. Some appliances come with as many as 10 presets for such things as vegetables, roasts, keeping warm, browning, and reheating, as well as specialized settings for popcorn and pizza.

Ideally, the grill feature will brown and crisp food on the outside without overcooking it. This setting can often be used in combination with the microwave — no more reheating pizza and having it get soggy. Usually, a grill rack is included, which is a useful feature.

Unlike traditional microwave ovens, the convection microwave can be warmed up for baking and roasting.

The trendy air fryer is a healthier way to cook and crisp fries, chicken, and more — save on having one more appliance in the kitchen by looking for a model that includes this feature.

Usually removable for cooking larger items, racks can save on time and energy by letting you cook more items at once. They also help with airflow in convection mode.

Found on higher-end models, this will automatically add or subtract cooking time so everything is cooked thoroughly without being overdone.

Convection microwaves are more expensive than standard ones. 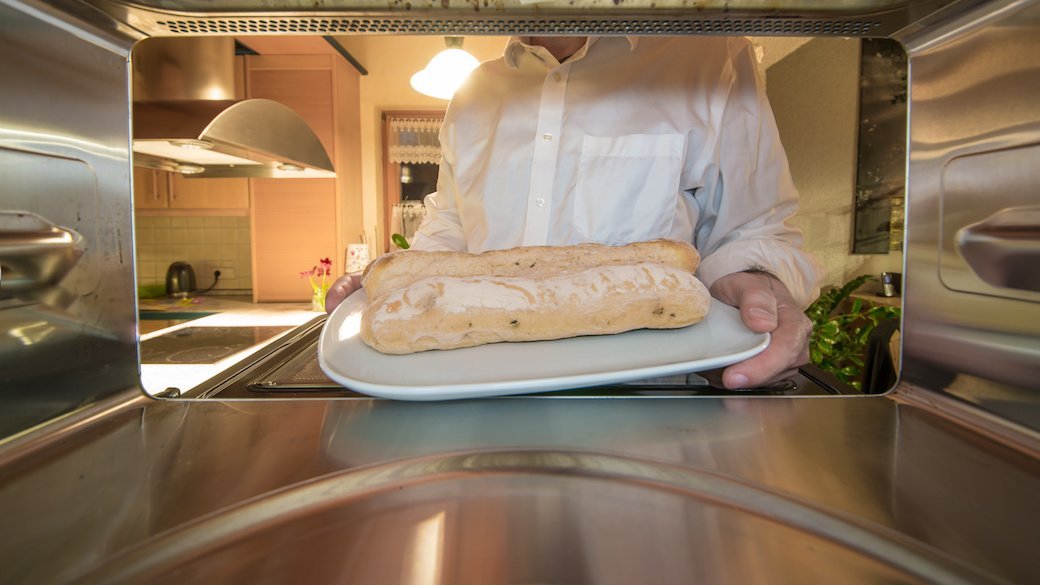 Despite the versatility of this appliance, there are some limitations where you may need to revert to a conventional oven. Quick breads and souffles, for instance, don’t do as well in a convection oven because of the movement from the fan and the wicking action of the oven.

Q. Can I use metal pans in a convection microwave?

Q. Do I have to adapt recipes for the convection microwave?

A. You can follow the same directions, but the temperature may need to be adjusted, generally with a 25° reduction in heat. The cooking time may be quicker, too. Many appliances come with a cookbook and individualized reference guide with suggested accommodations.

Q. Can I preheat the oven?

A. Yes. Unlike a conventional microwave, the convection part of the oven means you can warm it up to a set temperature. 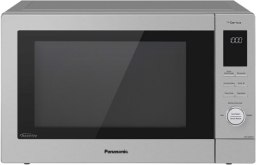 Best of the Best
Panasonic
HomeChef 4-in-1 Microwave Oven
Bottom Line
Offers some unique settings not found in other convection microwaves and doesn't cost any more than many other units.
Shop Now 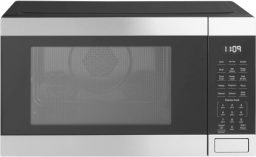 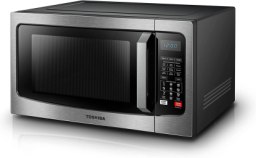 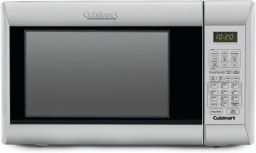 Top Pick
Cuisinart
1.2-Cubic-Foot Convection Microwave Oven
Bottom Line
A convection microwave with plenty of convenient settings that has the capacity to cook a good amount of food.
Shop Now 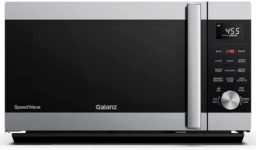 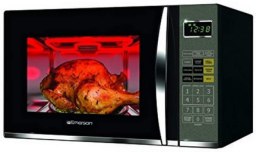