Good choice for standardized tests and college students who require a reliable and portable calculator.

Light and portable compared to other models from Texas Instruments. The interface is extremely user-friendly and allows for quick movement between apps. Can plot graphs while keeping the equation on the screen.

No backspace button can make it frustrating to fix small errors. 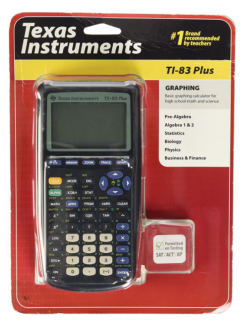 A simple-to-use graphing calculator that is extremely user-friendly.

Can input up to 10 equations at once, which is great for a beginner calculator at this price. There are only 5 apps, but this ensures that the calculator is easy to learn. The graphing aspect is also extremely easy to learn and use.

The limited apps also mean that there is also a lack of depth when it comes to higher-level calculations. 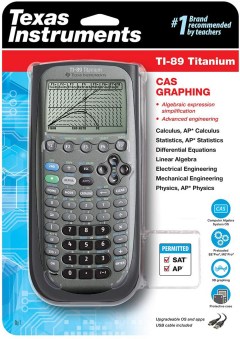 One of the most well-rounded calculators capable of handling long equations and 3D graphing.

Packed with all sorts of features, from a great EE button for quicker typing to a calendar function. The features allow the calculator to be used across various subjects, from high-level mathematics to chemistry and physics.

Unlike other graphing calculators, placing brackets requires multiple presses, which can be time-consuming.

Popular among business professionals, this calculator is ideal for those in finance, accounting, and economics.

Some users find the buttons under-responsive, which can be frustrating in fast-paced environments.

A powerful calculator that receives frequent updates to ensure that it provides useful apps and functions.

The frequent updates provided by the manufacturer are a great addition, as it helps fine-tune the calculator. The interface is user-friendly and easy to navigate. Can upload images and plot graphs, which are great for numerous different business subjects.

Geared more towards business and math over other subjects like physics and astronomy.

With a calculator app on every smartphone these days, having a dedicated calculator may not seem necessary anymore. But there are plenty of applications and projects that require a specialty calculator, especially if you’re a student. When it comes to calculators, it’s hard to top the models put out by Texas Instruments (TI).

However, there are so many TI calculators to choose from that shopping for one can become a serious challenge. You need to figure out which type of calculator will work best for your needs, as well as the best display, power type, functions, and other features to help with your projects or assignments.

At BestReviews, we’re dedicated to improving your shopping experience. We take care of the in-depth research, so you’ll have all the information you need to choose the best products for your home. In the market for a TI calculator? Continue reading our shopping guide for what you need to know before you buy. 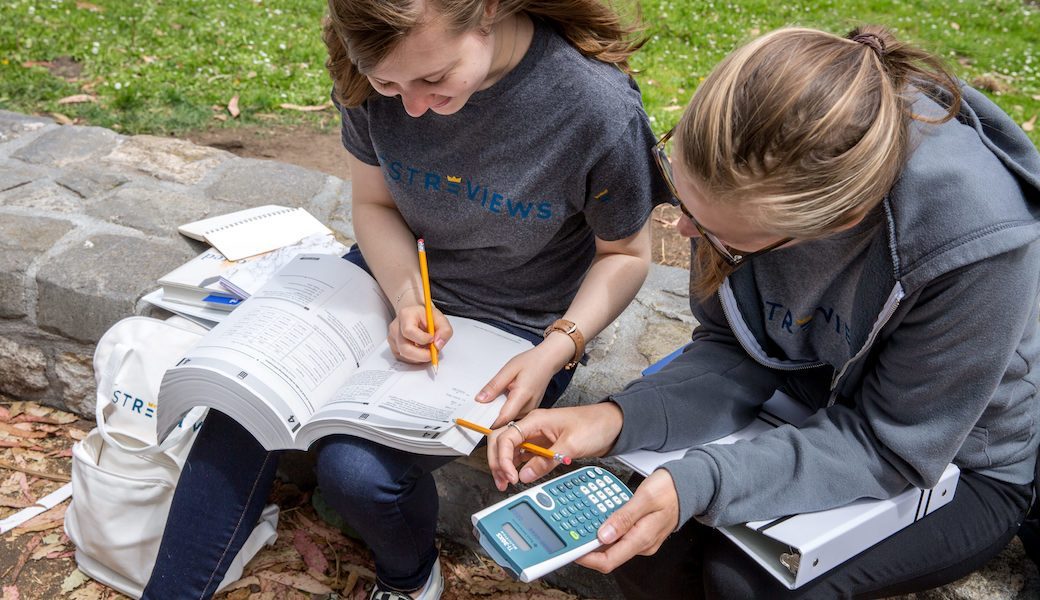 TI graphing calculators can perform all the same functions as scientific calculators, but they are also able to graph functions.

A basic calculator is also known as a handheld calculator or a four-function calculator. It’s what most people picture when they think of a calculator, and it handles the four basic arithmetic functions of adding, subtracting, multiplying, and dividing. These TI calculators are designed to be used on basic math problems and calculations.

Graphing calculators can perform all the functions of a scientific calculator, but they also feature a large display that allows these TI calculators to create graphs for various functions and equations.

A financial calculator handles all the functions of a scientific calculator but includes some extra functions related to finance. You can use this type of TI calculator to calculate interest and mortgage payments with ease.

Features to consider for TI calculators

When you’re shopping for a TI calculator, consider what level of math or type of projects you will use it for. Most TI calculators are used by students, so math level is usually the determining factor.

TI basic calculators are best suited for elementary school students or anyone who needs a simple calculator to perform the four basic arithmetic functions.

TI scientific calculators work well for students who are studying algebra, advanced algebra, and geometry. They can also come in handy for individuals who work in the computer field.

TI graphing calculators are ideal for students who are studying advanced algebra, trigonometry, calculus, and statistics.

When it comes to TI graphing calculators, some lower-end models offer basic black-and-white LCD screens that are large enough for easy reading. However, some higher-end models have a high-resolution, backlit color display that offers the most precise graphics for graphing and other calculations.

Most TI graphing calculators offer built-in memory that allows you to store equations and programs that you use regularly.

TI graphing calculators can support a variety of apps that can make calculations a little easier. Higher-end models support a larger number of apps, while lower-end options only offer a few basic apps related to math and science calculations.

Did you know?
TI calculators with rechargeable batteries can be charged using a wall charger, a USB cable, or a calculator-specific charging station.
STAFF
BestReviews

The price of a TI calculator varies based on the type of calculator. However, you can usually expect to pay between $6 and $150. 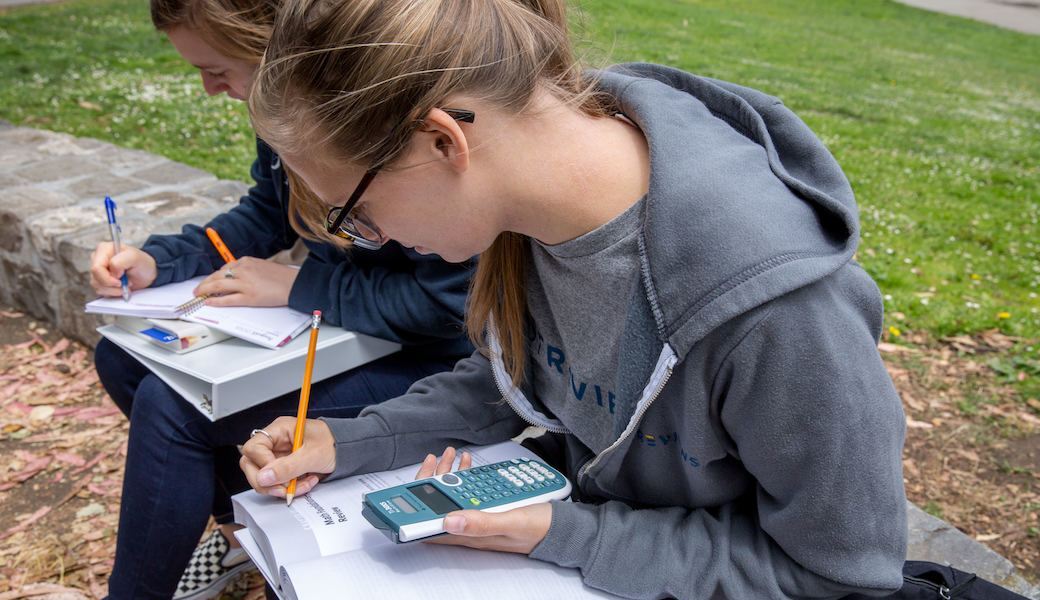 Texas Instruments offers support for their calculators through email and over the phone, so you can get in touch with a representative if you’re having trouble with your calculator.

Q. Is it possible to purchase TI calculators in bulk for a classroom?

A. Texas Instruments offers a variety of teacher packs for their calculators so you can purchase multiple calculators at a time. Most of the packs include up to 10 calculators and the appropriate accessories, and they are available for TI graphing, scientific, and basic calculators.

Q. For TI calculators with rechargeable batteries, how long is the battery life before the calculator needs to be recharged?

A. It depends on the type of TI calculator and how often you use it. Some of the higher-end TI graphing calculators have batteries that last for a month or longer without needing to be recharged. Other TI models may require more frequent charging, though the battery should last at least a week to 10 days if you aren’t using your calculator constantly.

A. Nearly all TI calculators, including graphing, scientific, financial, and basic models, come with a one-year limited warranty. The warranty covers material and manufacturing defects but typically doesn’t offer protection for damage that results from normal wear and tear or accidents. 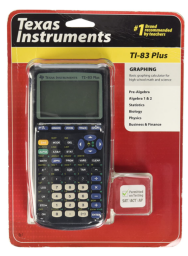 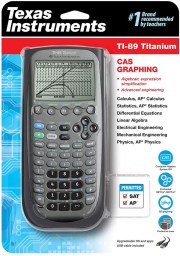