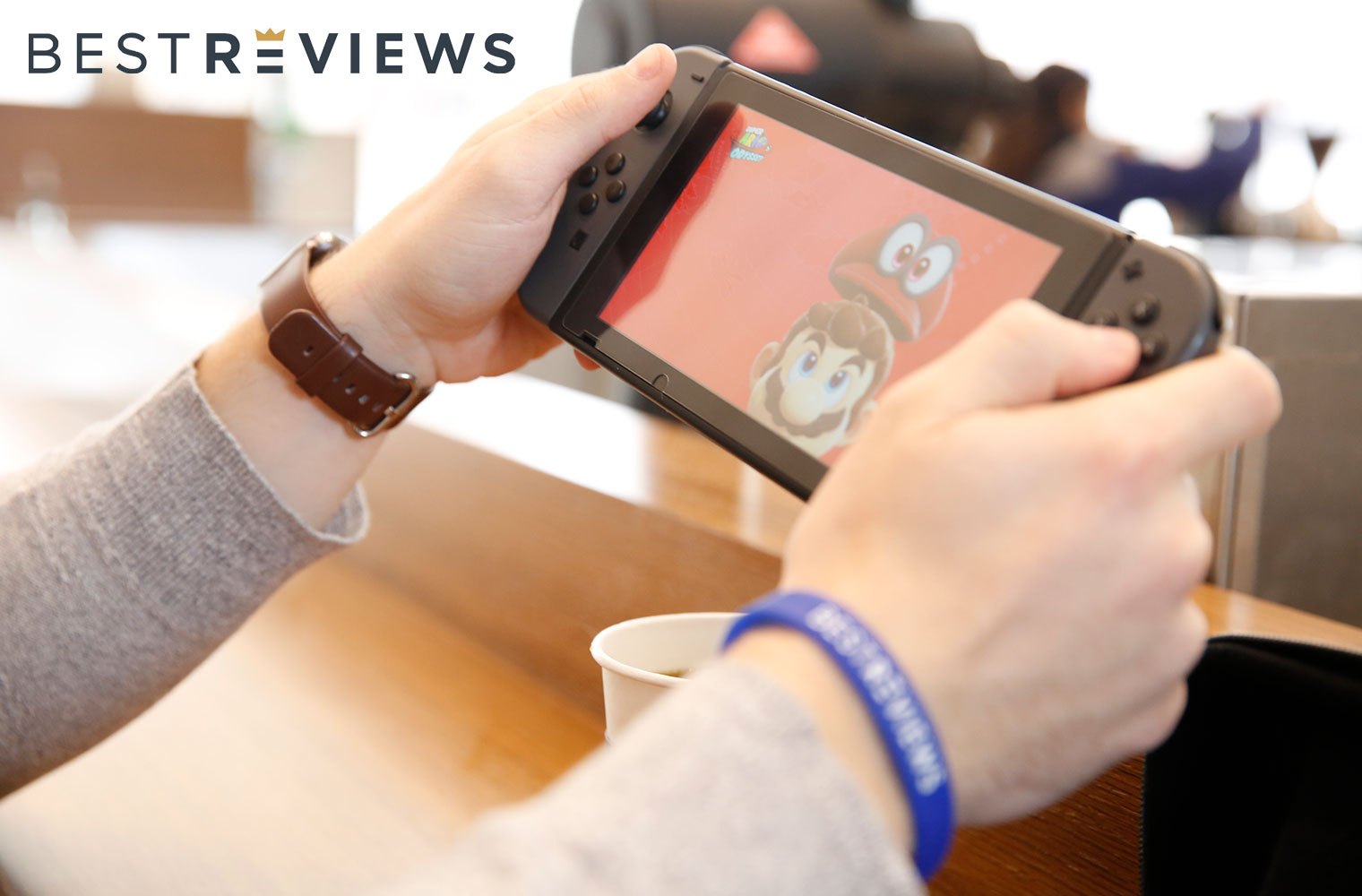 Although Sora, the legendary Keyblade-wielding hero of Kingdom Hearts fame, may be the 82nd and final fighter coming to Super Smash Bros. Ultimate, the battle is only beginning for Smash fans. Sora is best known for his adventures alongside Goofy and Donald Duck as they searched for King Mickey throughout the series, and his combo attacks and acrobatic fighting style translate well to the fast-paced world of Smash Bros. Some of Sora’s moves include speedy Sonic Blade dashes to quickly close the distance between opponents; a trio of powerful fire-, ice- and lightning-based magic; and Aerial Sweep, a massive vertical jump that saves Sora from huge falls.

Sora may not become available to battle King K. Rool, Banjo and Kazooie, and Pikachu until Oct. 18, but there are many exciting goodies available now that longtime Sora fans and Kingdom Hearts newcomers can check out.

While you are waiting for Sora to make his Smash Bros. debut, consider expanding your roster with the second Fighters Pass. Not only will you get Sora, the beautiful Hollow Bastion stage and a Kingdom Hearts music pack, but this bundle also includes Min Min, Minecraft’s Steve & Alex, Sephiroth, Pyra and Mythra, and Kazuya as playable fighters for a more affordable price than buying each character separately. Sold by Amazon.

This epic game collection is a must-play for anyone who wants to have adventures alongside Sora, Donald and Goofy in the massive world of Kingdom Hearts. Remastered in HD and compiling the series’ expanded storyline into one comprehensive package, this is the best way to experience six unforgettable Kingdom Hearts games and experiences. Sold by Amazon.

Kingdom Hearts III takes Sora and his friends on their grandest adventure yet to fight back the Darkness as they visit familiar worlds like the snowy forests of “Frozen” and the open seas of “Pirates of the Caribbean.” Available for Xbox One and PS4, Kingdom Hearts III is an expansive game that will easily keep Sora’s biggest fans occupied until he is ready for Smash. Sold by Amazon.

Experience the universe of Kingdom Hearts in a completely new way in this innovative rhythm game featuring more than 140 classic songs, immersive boss battles and a brand-new chapter that advances Sora’s ongoing story. Kingdom Hearts Melody of Memory is available for Nintendo Switch and PlayStation 4. Sold by Amazon.

Nendoroid figures are extremely expressive and posable, and this adorable Sora Nendoroid is no different. Sora comes with multiple swappable face plates, hands, Kingdom Key and a versatile stand that makes it easy for fans to set this hero in a wide range of cool poses. Sold by Amazon.

Many pop culture fans have at least one Funko Pop figure in their collection, and anyone who has played Kingdom Hearts III will appreciate how well Sora’s guardian form looks as a charmingly cute desktop hero. Sold by Amazon.

The classic immersive fantasy board game Talisman has been given a complete Kingdom Hearts remaster, making it more fun than ever to seal the Door of Darkness alongside two to six players. Kingdom Hearts fans will enjoy playing as Sora, King Mickey or others and making their way through this complex yet engaging game with friends. Sold by Amazon.

While this gorgeous and information-packed art book has been available in Japan since February 2020, it will finally be available in English on Nov. 2 and is available for preorder now. Featuring a huge collection of illustrations of the expansive cast of Kingdom Hearts and recapping its epic story, this huge book is a must-read for Sora’s biggest fans. Sold by Amazon.

If you were unable to play through the PlayStation Portable exclusive Kingdom Hearts Birth by Sleep game, which takes place 10 years before Sora takes up his iconic blade, reading its novelization is the best way to catch up on the sixth installment in the series. Sold by Amazon.

Spruce up your game room with these bright and colorful Kingdom Hearts decals featuring Sora, Goofy, Donald and other favorite characters. This collection of 20 decals is affordable, easy to apply and looks awesome! Sold by Amazon.

This colorful and sleek leather-lined bifold wallet made from vegan leather proudly shows off Sora, Donald and Goofy as seen in Kingdom Hearts II. Its secure buckle closure and many card slots makes this Sora-themed wallet as functional as it is stylish. Sold by Amazon.

You may have played through Kingdom Hearts II, but did you read the four-part manga series? The whimsical illustrations and over-the-top expressions of Sora and his friends make this manga difficult to put down once you start reading. Sold by Amazon.

Arnold Carreiro is a writer for BestReviews. BestReviews is a product review company with a singular mission: to help simplify your purchasing decisions and save you time and money.

How to winterize your lawn in the fall