Lens must be purchased separately, adding to the already hefty price of this camera. Also requires 35 mm film.

With a durable outer casing and built-in flash, this SLR is ripe for customization – photographers can swap out lenses. A light meter is built in, and it offers 5 auto-program features, a nice plus for this lower-end camera.

Owners will need to supply the battery and lens. No manual control mode.

A true single-lens reflex targeted at casual photographers. Takes fun images with a retro feel thanks to its durable glass lens and solid SLR action. Competes well against Loma and Holga retro cameras.

Missing the features of high-end cameras, and lens is fixed and not interchangeable.

Shutter speed: 30-1/2000 seconds. 11 exposure modes, including auto modes that are great for novice photographers. Affordable price. Built-in flash and red-eye prevention. Includes a lens and just about everything else you need to use it right out of the box.

You need to buy film and batteries, which are not included.

Comes with a 35mm - 80mm lens. Manual focus makes it best suited for students or those new to SLR cameras. Works with all Pentax mount lenses. Can use it on totally automatic or totally manual settings. Decent mid-range price.

Shutter is noisy, so best not to take photos of wildlife.

Though the world of photography has steadily evolved to favor digital cameras, mobile phones, and selfie sticks, the demand for classic film photography and any artistic imperfections they deliver still remains. Unlike instant film cameras that print images immediately after taking the picture, SLR cameras first capture the images on film, which then must be developed using special chemicals and equipment.

Once the standard of past decades, film SLR cameras are now some of the hottest new gift items on the market. But because technology has brought more diversity to the arena, shopping for the perfect one might pose a challenge.

Here is some key information to help you decide on what film SLR camera is ideal for you. If you’re ready to buy, check out our top recommendations, too. 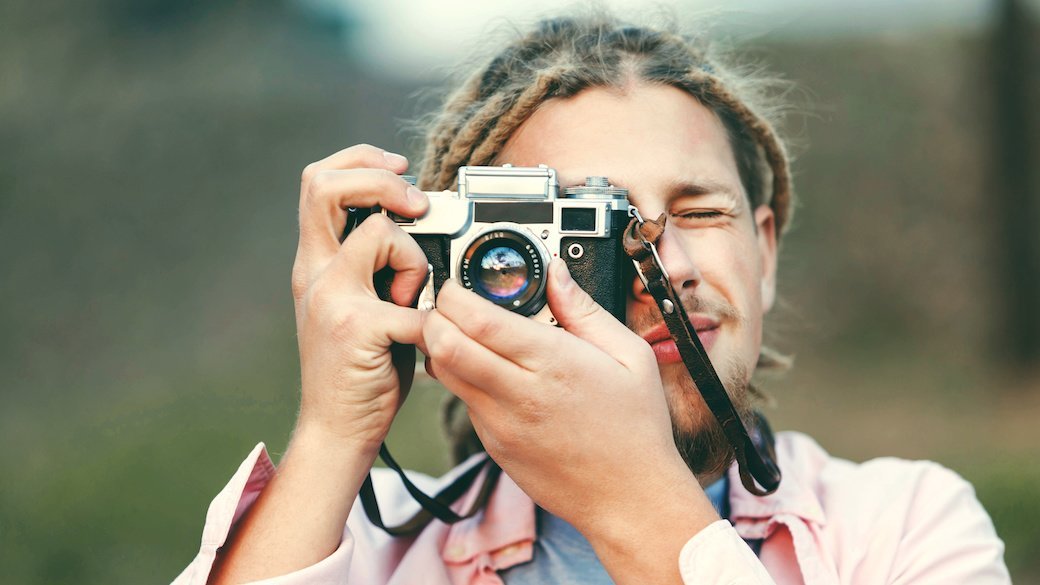 One great thing about film cameras is that they encourage a more spontaneous and creative experience. The photographer can’t analyze every image immediately after taking it, which is a habit of recreational photographers using digital cameras.

There are three main types of film SLR cameras: 35mm, 120, and large format.

Film SLR cameras are generally made for convenient transport and point-and-click shooting, though you won’t find any that are small enough to fit in your pocket. They are equipped to handle various interchangeable lenses and tend to be a bit bulkier than digital cameras. Even still, most film cameras are compact enough to fit in small bags and light enough to carry from a strap around the neck or wrist.

You will find that most film SLR cameras use one of a few different battery types.

Did you know?
Many film SLR cameras are sold without a lens, or “body only.” This keeps the cost down and allows photographers to use their favorite lenses.
STAFF
BestReviews

Camera lenses are compatible with camera bodies from the same manufacturer because they share the same mount system. For example, if you purchase a Canon film SLR camera, most of Canon SLR and DSLR camera lenses will fit it. This concept applies to other brands like Minolta and Nikon as well. Some brands may limit certain lenses to a series or generation of cameras.

Keep in mind that lenses are only interchangeable if they share the same mount system. If you absolutely must use a lens with a different mount, you’ll need an adapter, and most likely you’ll compromise some features and functionality. Also, adapters may not be able to accommodate every combination of lens and camera mount.

Most film cameras today have new features that weren’t available in the past. These features allow users to enjoy capturing the moment and ensure that every picture comes out reasonably well. Typically, you’ll be able to adjust shooting modes to match the light and setting, and some cameras do this automatically. Other common settings you’ll find include red-eye reduction, autofocus, exposure control, rapid-fire shooting, manual shutter speeds, and adjustable lenses.

While you might be able to snag a film SLR camera for under $100, chances are it will be used and have a mediocre lens (if it comes with one at all). If you’re just looking for a starter film camera, neither should be deal breakers if you don’t mind a used product and know where to look for compatible lenses. If you’re interested in a new camera that’s easy to use, $100 to $250 is a great price range to start in.

Film SLR cameras that cost between $250 and $500 feature additional automatic and manual settings to enhance the quality of your photos. Many come in a kit, which means the camera comes with a pretty good lens. Some film camera hybrids also start in this price range. This is also where you’ll be able to find bundled items, such as extra film and additional add-ons like a carrying case and photo album.

The most expensive film SLR cameras cost $500 and more. These are high-end cameras that typically boast added lens functionality (like wide-angle shots) to go along with automatic and manual settings. Products in this price range might also be bundled with unique film variations, lenses, or accessories like a tripod and cleaning materials.

While narrowing down our final list, we came across a couple other film cameras that we thought were great but didn’t quite make the cut. The Nikon FM-10 SLR Camera is a fantastic mid-priced camera kit that includes a zoom lens. It’s fully manual, which is great for photographers who want total control. Another affordable choice is the Olympus OM-2 35mm Film Camera. It’s got a compact and elegant design and robust automatic and manual features, and it’s a great device for photography students or hobbyists. 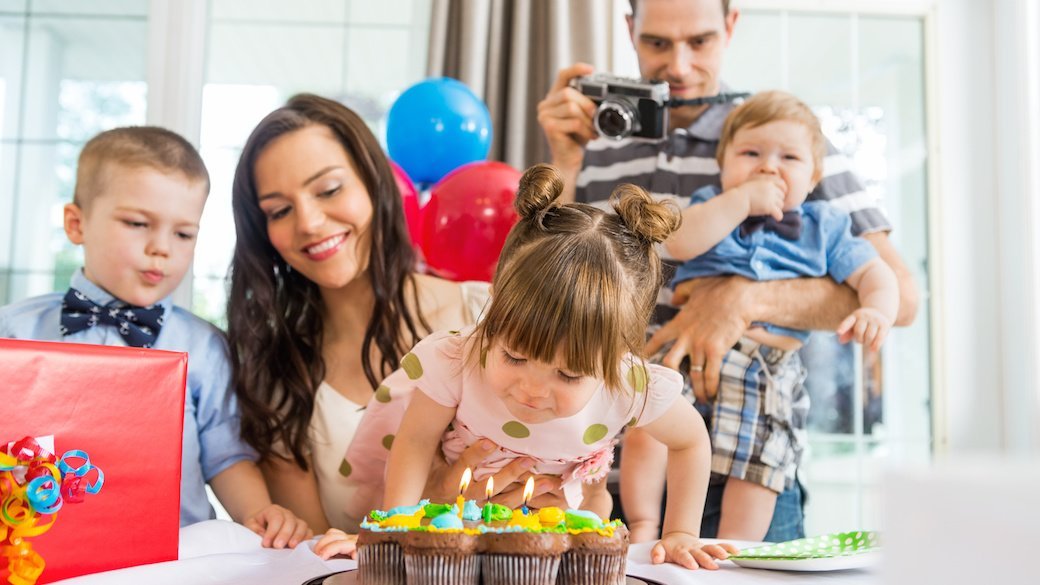 Some of the best photographs result when the subject isn’t posing for the picture. Have fun and experiment with candid and unexpected shots.

Q. Can I preview the picture before deciding to print the image?

A. Nope. Modern film cameras act much like their classic counterparts in that once the shutter button is pressed, the image is captured.

Q. Can I email or save pictures? 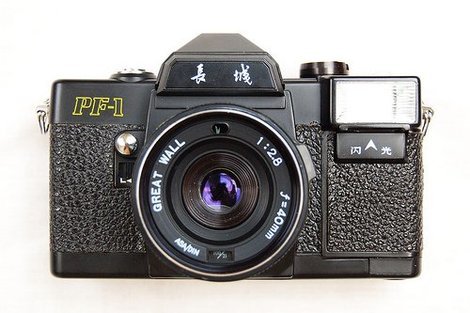 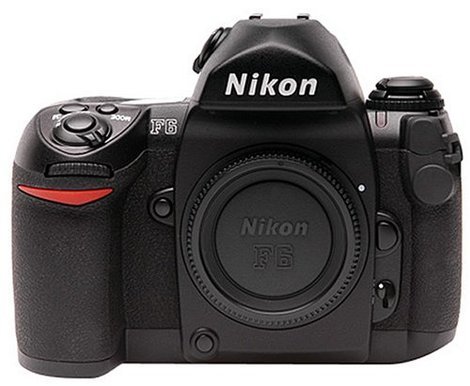 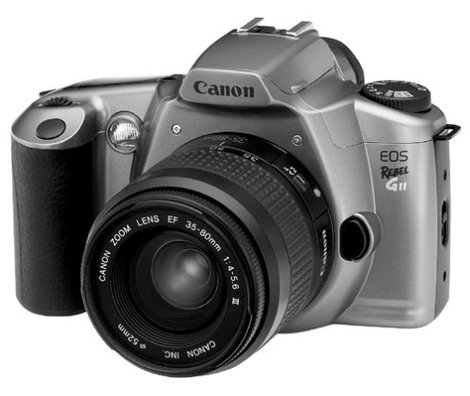 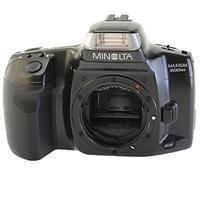 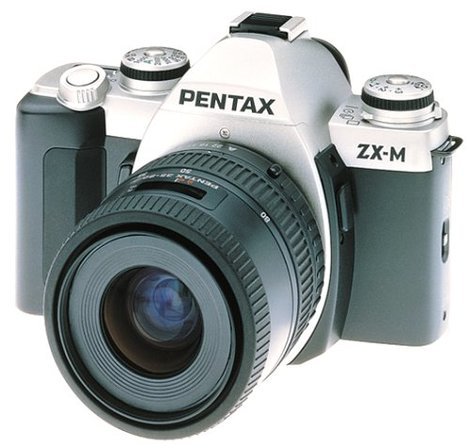