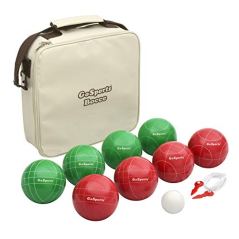 Regulation-size bocce balls included in a set that has everything you need to begin playing immediately.

Uses high-quality materials in the bocce balls, so you can be sure they'll last. Includes both square-cut and circle-cut balls. Equipment works equally well on a bocce ball court or in free-play bocce. Entire set fits in a canvas carrying bag for easy transport.

It's a little pricey. Balls may show scratches and chips if they strike hard objects. 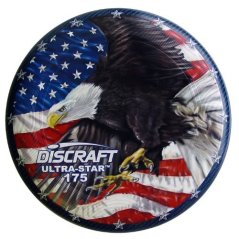 Great-looking disc from the official manufacturer for Ultimate Frisbee, all offered at a nice price point.

You can pick from different styles of disc. Perfect weight at 175 grams. Great for all kinds of Frisbee games, including Ultimate. High-quality construction will allow you to throw the disc with plenty of control for any kind of game.

Artwork on the disc doesn't wrap around onto the edges, leaving them white. 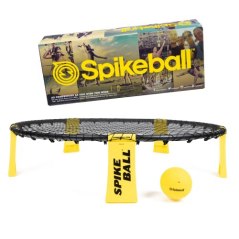 Spikeball is a simple, yet fun way to work up a sweat in the backyard or on the beach.

Set includes all of the parts you'll need to begin playing immediately, including instructions. All of the pieces fit in a drawstring bag. The legs on the net will fold up, so you can take it anywhere easily. Game can be played recreationally or competitively.

More expensive than some other backyard games. Won't stand up well to rough treatment. 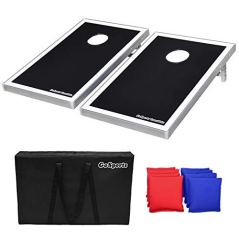 Ships with everything you need to begin playing cornhole immediately. More durability than some other bean bag toss set models, so it gives you longevity. The entire set folds flat and fits in a sturdy carrying case so you can take it anywhere.

Boards are slick and not as large as regulation boards. 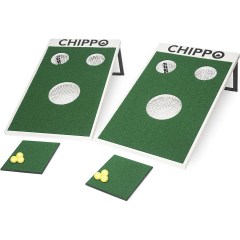 Our tester found this combination of golf and cornhole as much fun to play alone as with someone else.

Perhaps more suited to avid golfers based on our testing. Needs space for best play.

For families looking to put away the gadgets and screens for a while and spend some time outdoors, a lawn game is an excellent option. Most of these games don’t require a huge amount of space to play, and they’re usually easy for even young kids to learn.

Many lawn games are purely recreational and easy enough for young children to win. Others spark the competitive spirit and allow players to show off their athletic skills. Some games involve two people at a time, while others can be played by several. Having games on hand that various numbers of people can play is helpful for family cookouts as well as neighborhood block parties. Most of these games are safe enough for kids to play on their own too.

Finding just the right lawn games for your needs will depend on the age of the players, the space you have available, and the level of physical activity you desire. 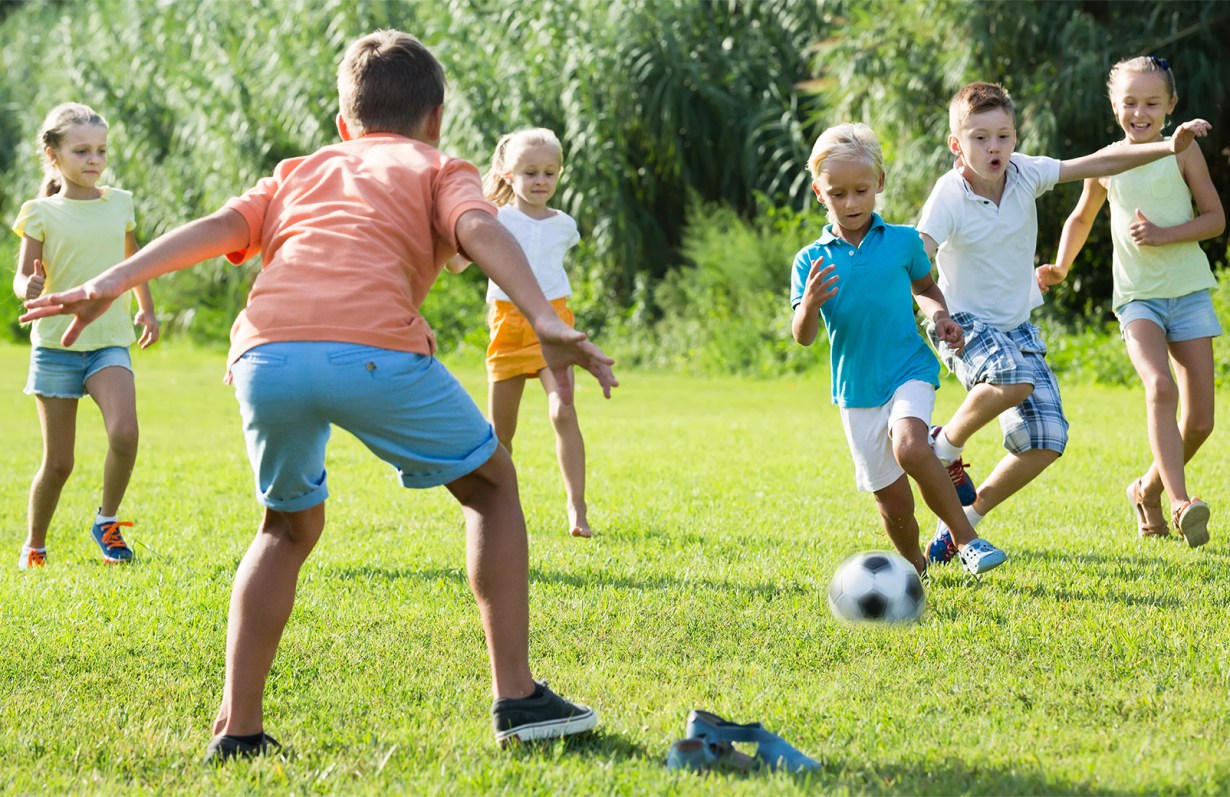 One of the best aspects of lawn games is you rarely need items that aren’t included, unlike sports like baseball or football that require quite a bit of extra equipment to play.

When purchasing lawn games, it’s helpful to think about a few factors as you shop.

Space: It’s important to make sure you have enough space to play the game safely. If you have a lot of space, you might consider games like disc golf, badminton, Spikeball, football, and volleyball. If you have an especially large space, you could even host a field day with games like tug of war, sack races, and ring toss. For those with more limited space, you can try games like horseshoes, bocce ball, cornhole, and croquet.

Surface: For a game like horseshoes, you need sand pits for the stakes unless you use a temporary rubber set. However, if you live somewhere where you can’t change the configuration of the space, you might want to choose a game that doesn’t require permanent changes to the landscape, such as cornhole. You can play some games on multiple surfaces too.

Consider selecting a type of game that will work in the location you plan to play in most of the time. Perhaps you want to be able to take your lawn game to a park, beach, or tailgate party. Volleyball and badminton are great games to play in the park or on the beach. If you plan to take your game to a tailgate party, you’ll need one you can play on asphalt or cement. Cornhole and ladder ball work nicely on hard surfaces.

Games made of high-quality plastic, wood, and metal might cost a little more, but they will last longer than cheaply made games.

Age: Although most lawn games are easy to play by people of almost any age, some games are better suited to certain ages. If you have a wide age range of players, think about selecting a game that everyone can enjoy, such as cornhole. Small children may struggle to play games like badminton and volleyball.

Additionally, understand that smaller children probably won’t like the idea of playing a highly competitive game, while older kids might enjoy such games. If you have a wide range of ages of players, you might have better luck purchasing two different lawn games, one for younger kids and one for older kids and adults.

Number: Some games work for any number of players, from two to eight or more, and some require at least four players. Pick a game that matches the typical number of players that will participate. If you’ll only have two or three people playing, tetherball is a better choice than volleyball, for example. Also, for games that usually involve just two people, you can form teams of two to four players, allowing more people to participate. For example, eight people in two teams of four can play cornhole or bocce ball. 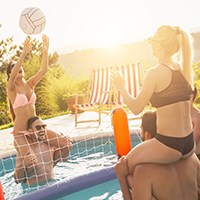 DID YOU KNOW?
If you have a pool, you might want a game you can play in the water like volleyball or basketball.
STAFF
BestReviews

These lawn games, such as disc golf, typically involve free play. You’ll pay up to $25 for these games.

For more structured games with limited equipment, such as tetherball or croquet, you can expect to pay $25 to $60.

More complex games with more equipment or higher-quality equipment, such as volleyball or cornhole, can cost $60 to $200.

Some players can get overly competitive, which can lead to broken equipment and hurt feelings. If this is a concern, try to emphasize the fun aspects of the game and downplay the rivalry. 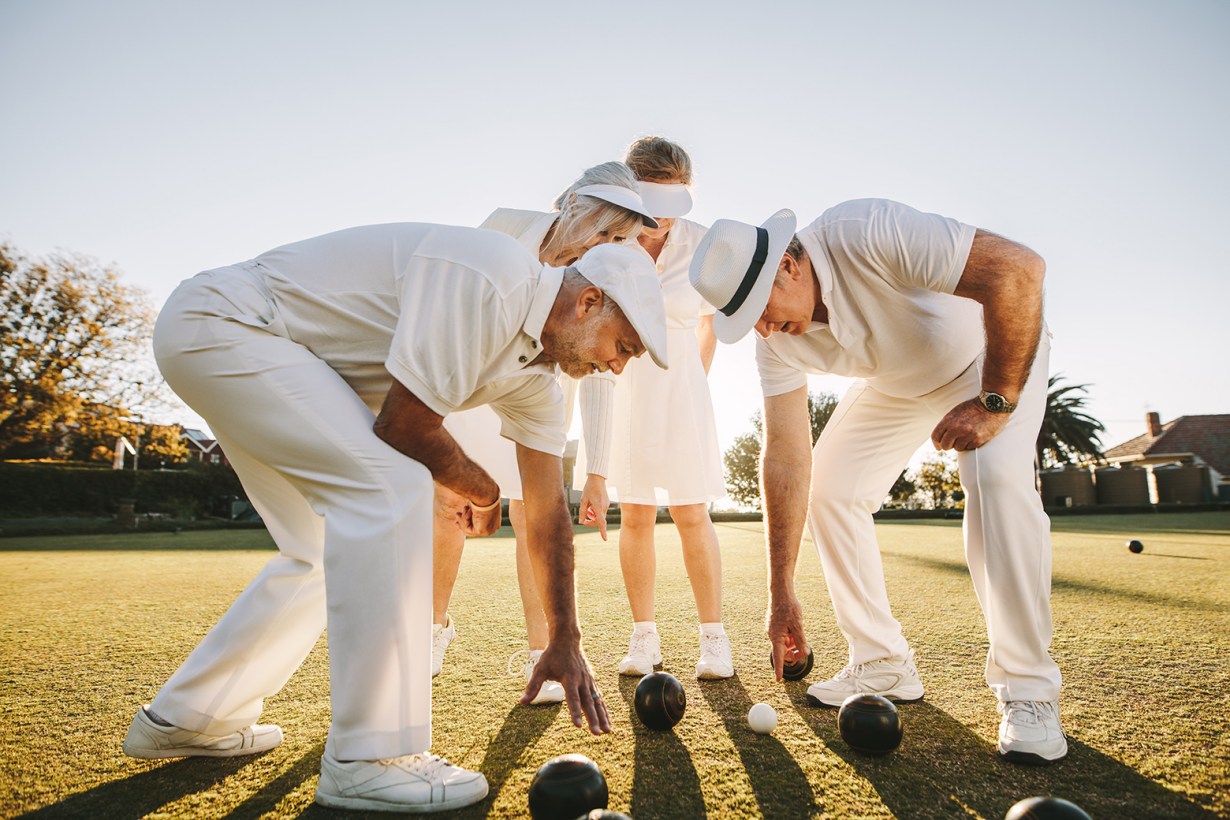 Always put away the lawn game after use to keep the pieces together, and store it in a place that’s protected from the elements.

Q. What are good lawn games to play for exercise?

A. Games played with a ball or similar object, such as volleyball, disc golf, badminton, or tetherball can keep kids moving and getting some exercise.

Q. What are some of the easiest lawn games for young players to learn?

A. Croquet is a popular lawn game that children can pick up quickly. Cornhole is easy for young kids to learn to play too. Most lawn games have simple rules, so kids should be able to pick up almost any game in very little time.

Q. Are there lawn games that are appropriate to play in winter?

A. As long as there is no snow or ice on the ground, most lawn games can be played in the winter. However, it’s more fun to play these games in nice weather in the spring, summer, and autumn.

Q. What are some portable lawn games?

A. Cornhole is a very popular game to play at tailgate parties because the equipment is easy to move. Players can toss a Frisbee around almost anywhere. Spikeball is a game meant for play in wide-open spaces, including a beach or park. It’s relatively easy to transport a volleyball or badminton net to the beach too. 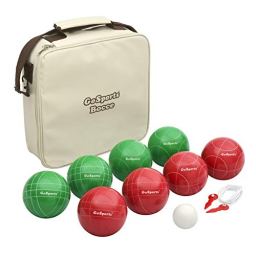 Best of the Best
GoSports
Regulation Bocce Set
Bottom Line
Regulation-size bocce balls included in a set that has everything you need to begin playing immediately.
Shop Now 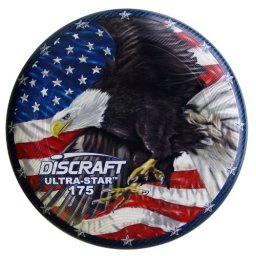 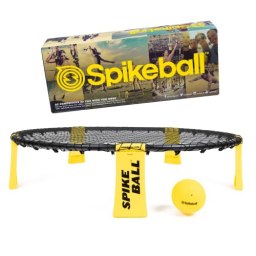 Top Pick
Spikeball
3-Ball Game Set
Bottom Line
Spikeball is a simple, yet fun way to work up a sweat in the backyard or on the beach.
Shop Now 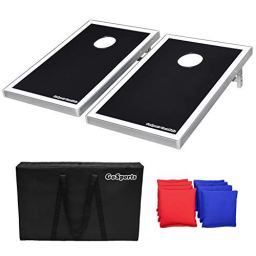 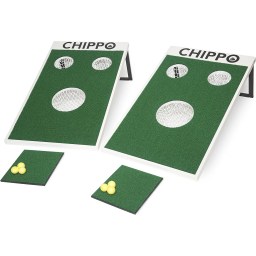 Top Pick
Chippo
Golf Meets Cornhole Set
Bottom Line
Our tester found this combination of golf and cornhole as much fun to play alone as with someone else.
Shop Now 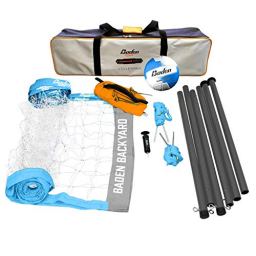