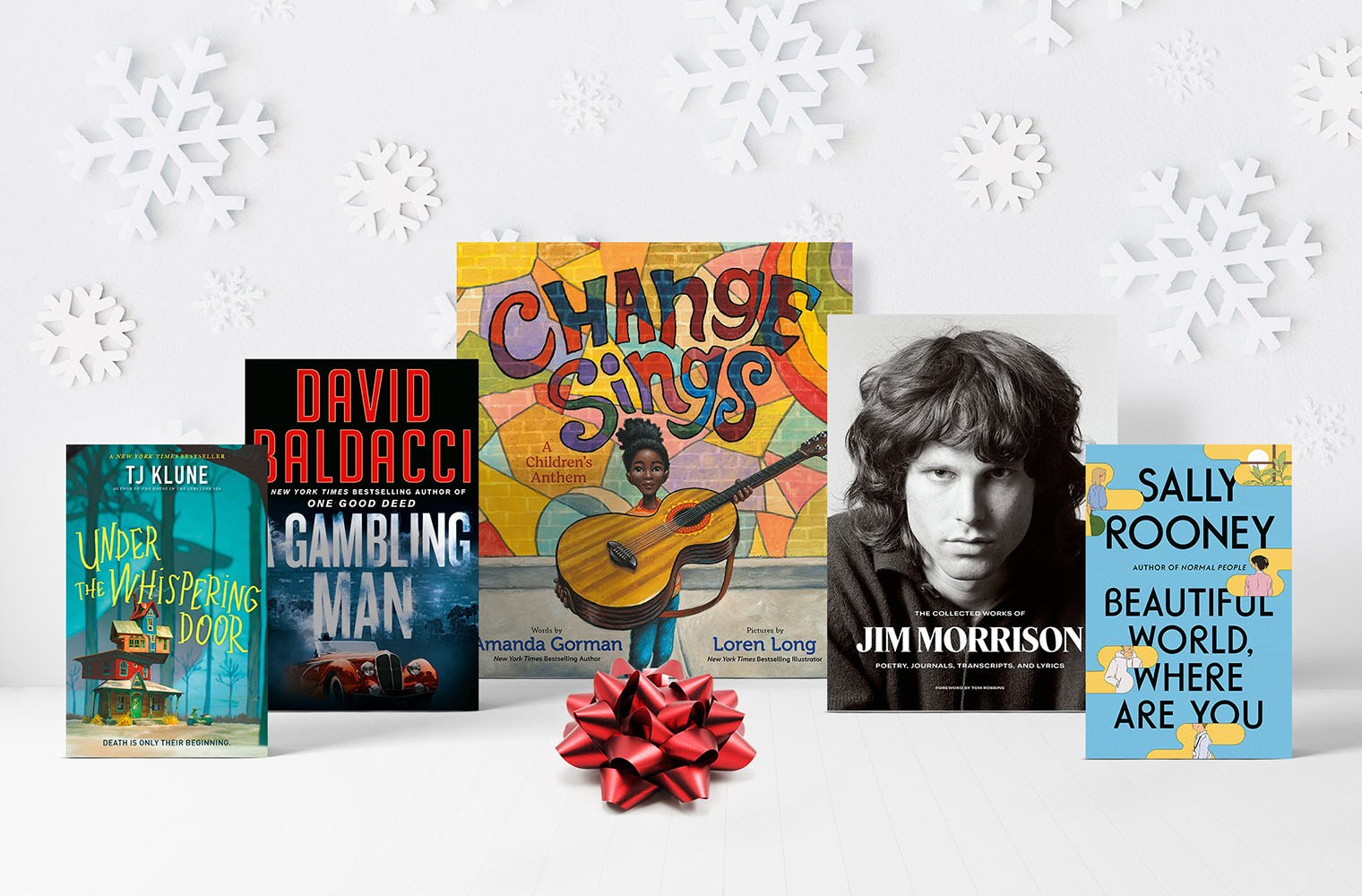 Need gifts for bookworms this holiday season? If you'd like add a book to their ever-growing collection, namely one they don't already have, here's a list of 2021's best new books. Whether you're searching for children's books or historical fiction, there's something for every bibliophile.

An approachable autobiography for younger readers

Michelle Obama's best-selling autobiography is now available in a more accessible form that speaks directly to young people about life. Most notably, the Michele Obama asks readers, "Who are you, and what do you want to become?"

A story about opposites who attract on vacation

"People We Meet on Vacation" by Emily Henry

Poppy and Alex couldn't be more different: a wild child and a homebody, respectively. They're best friends who live miles apart and go on a one-week trip every summer, but this time, Poppy is determined to be honest about her feelings before it's too late.

"A Gambling Man" by David Baldacci

Archer is searching for a fresh start in 1950s California and lands in a new role as the assistant to a talented private eye and former FBI agent. The first case is a sinister one that involves well-connected politicians, a dirty mayoral race and plenty of brothels, drugs and secrets in a corrupt town.

An insightful read on thoughtful perspectives

"Karma: A Yogi's Guide to Crafting Your Own Destiny" by Sadhguru

In this meditative book on karma, Sadhguru helps readers transform from fearful "passengers" into confident "drivers" who can navigate their destiny. It emphasizes living within each moment and freeing oneself from unhealthy cycles and ensnarements.

A lyrical picture book by a presidential inaugural poet

Lauded as a modern "musical journey," this book is a dazzling read with beautiful lyrics and rhythmic illustrations. Gorman's evocative words convey to young readers that they have the power to be agents of change, both in the community and the world.

"Under the Whispering Door" by TJ Klune

Poor Wallace didn't expect to be ushered out of his own funeral by a reaper, and that's not the end of his afterlife troubles. He has one week to crossover with help from Hugo, a humble tea shop owner, but Wallace isn't ready to bow out from life without a bang — and hilarity ensues.

A gripping biography about a Nobel Prize winner

"The Code Breaker: Jennifer Doudna, Gene Editing and the Future of the Human Race" by Walter Isaacson

This deep-diving biography explores the exciting life of Jennifer Doudna, Ph.D., winner of the 2020 Nobel Prize in chemistry for her work developing CRISPR, a gene-editing technology. It chronicles her ground-breaking discovery and personal experiences along the way.

When Pepper Tiegen moved from Thailand to the United States at age 10, she had to get creative with new ingredients and recipes from her homeland. Now decades later, she shares some of her most-loved recipes, ranging from succulent Chicken Larb to colorful mock-papaya salad.

"Surviving the Forest" by Adiva Geffen

Set in World War II, this story follows Shurka, a young Jewish woman in Poland whose fairy-tale life gets turned upside down when she's forced to flee her house and hide from the Gestapo. She and her family escape to the thick, dark forest and find themselves battling for survival.

A new YA fantasy thriller

Young Artemisia is training to become a Gray Sister, but an attack by possessed soldiers changes everything. She discovers something extraordinary about herself that might be powerful enough to save those around her from unspeakable evil.

A book about complicated humans

"Beautiful World, Where Are You" by Sally Rooney

Driven by the intricacies and nuances of friendships, relationships and sex, this much-anticipated Sally Rooney novel captures what it is to be connected to someone. The dialogue is perpetually honest, both among characters and between the narrative and its readers.

A rare collection of a late rocker's life works

This 36-story collection includes true stories of the immigrant experience, ranging from refugee camps in Gaza to the journey of an Intersex activist who dreams of meeting Oprah. Described as a tribute to cultural diversity, each story touches the heart in a different way.

A motley crew gets into post-apocalyptic trouble

In this seventh installment of the graphic-novel-series-turned-Netflix-Original, the crew embarks on a road trip toward the mysterious Tower. But as they journey through Mallusk City, they encounter allies, foes and very complicated circumstances.

A compelling account of growing up as an Asian-American

A powerful memoir about growing up as a Japanese-American in Eugene, OR, Zauner explains how she held onto culture through good, oral tradition and self-discovery. The story is described as "lyrical and honest," with candid meditations on adulthood experiences.

"Taste: My Life Through Food" by Stanley Tucci

Tucci's memoir gives a unique glimpse into the stories that drove the recipes behind "The Tucci Cookbook" and "The Tucci Table." Not only is it witty and intelligent, Tucci sprinkles savory details around the memoir that leaves fans hungry for more.

Sian Babish is a writer for BestReviews. BestReviews is a product review company with a singular mission: to help simplify your purchasing decisions and save you time and money. 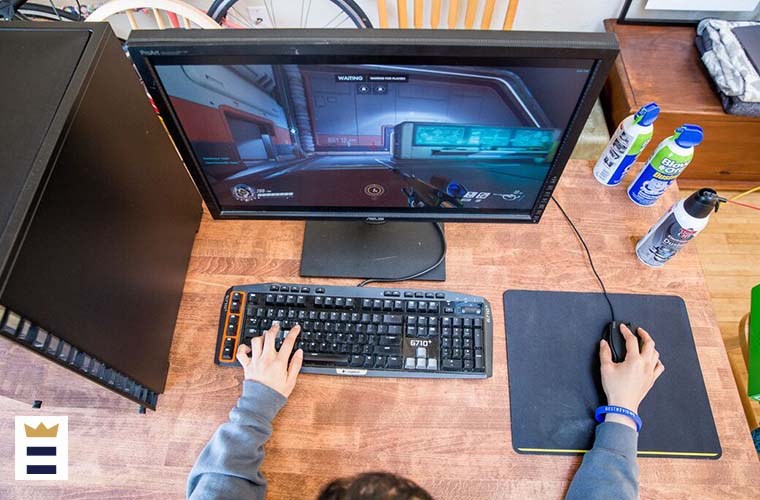 Everything you need for a gaming PC setup
by Chris Thomas 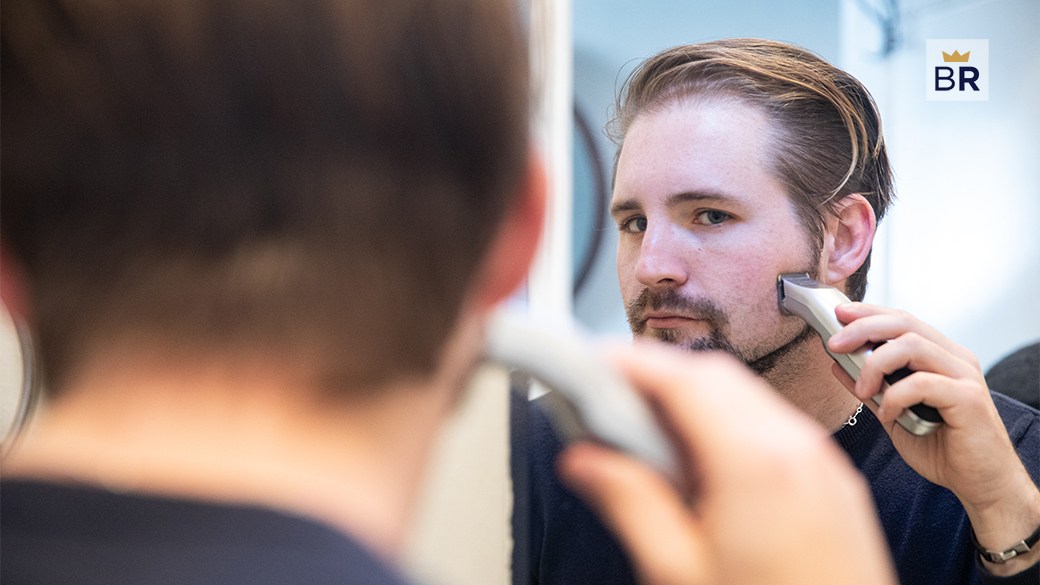 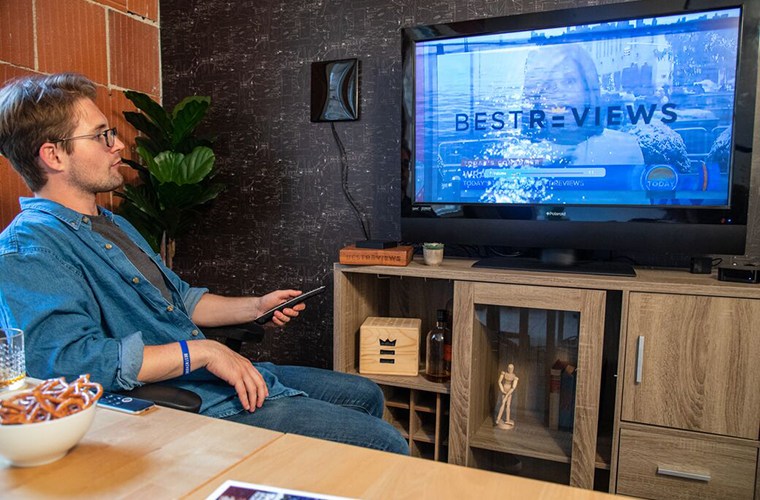