Whether it’s playing with a skyscraper-sized Dynamax Pikachu, befriending a fuzzy Wooloo, or battling online, there’s so much for Pokémon trainers to see and do.

Many classic species are unobtainable in these games.

Featuring a Battle Tower, Steel-type Pokémon, and Pokémon Eggs for the first time, it’s just as much fun to catch ‘em all in 2001’s Pokémon Crystal back then as it is today.

Pokémon Crystal’s visuals aren’t nearly as impressive as what you would see in modern games.

Exploring all 4 Alolan Islands, training hundreds of creatures, engaging in intense online battles, and catching them all just scratches the surface of the gigantic worlds of Ultra Sun and Ultra Moon.

807 Pokémon to catch. Huge online community to trade and battle with. Lengthy and engaging story. Tons of new Pokémon, like Dewpider, Bruxish, and Oranguru. Tons of classic Legendary Pokémon to find.

Players of all ages can enjoy the core games, but online battles can be extra-difficult.

Between their faithful recreation of the original Kanto region, streamlined gameplay, and lower difficulty, these games are a fantastic introduction to the world of Pokémon.

Extra-easy to understand and play. Start with Eevee or Pikachu partner. Take favorite creatures with you via Pokémon Plus accessory. Import Pokémon from Pokémon Go! mobile game.

Geared towards younger and brand-new players, this pair of games aren’t too challenging.

Perfect for young readers, Detective Pikachu is a kid-focused puzzle-based story that will test their logic, while investing them in the creative and captivating Pokémon mysteries of Rhyme City.

The difficulty level of this game is geared towards children, so older fans should skip it.

Whether you've been playing since Generation I or you're new to the ways of Pokémon training, there's plenty to learn about Pokémon games. Perhaps you haven't played a Pokémon game in a while and want to know where to pick up, or maybe you want to learn more about Pokémon games in general to work out whether you'd enjoy playing them.

The Pokémon franchise is huge, but luckily, Pokémon games tend to be just as enjoyable for new players as they are for those who've played for years, collected all the trading cards, and watched all the shows. 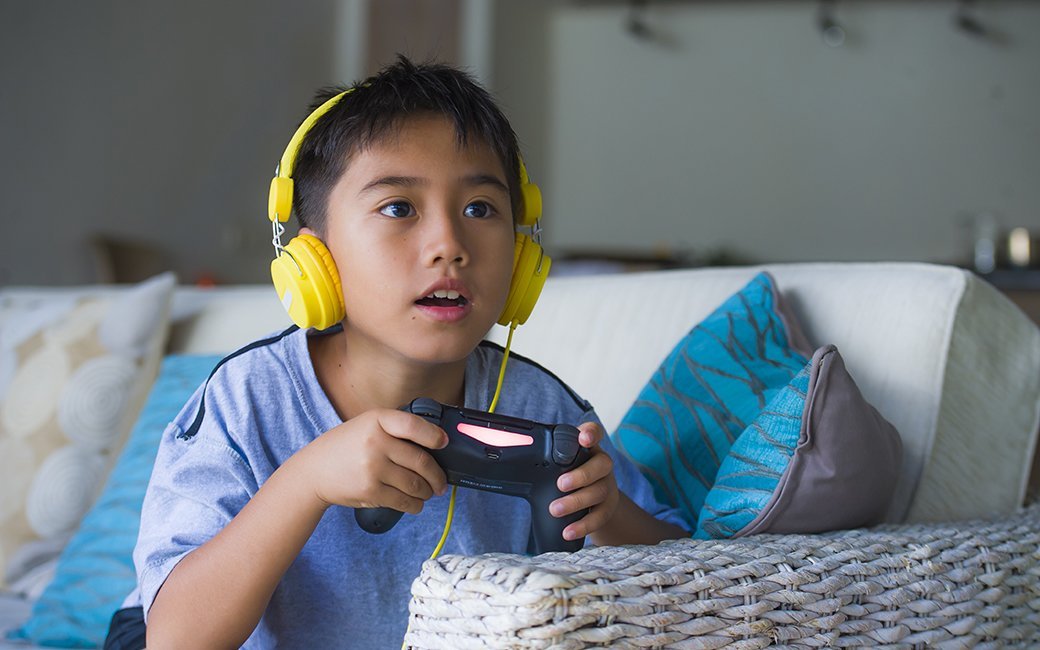 Pokémon games are usually released in pairs (such as Sword and Shield or Sun and Moon). Both games in the pair are nearly identical except for small differences such as exclusive Pokémon or different gym leaders.

Since Pokémon games are published by Nintendo, they are available primarily on Nintendo consoles. While there are some mobile apps available, you will most likely need a Nintendo console, like the Switch, to play. If you have a specific game in mind, check its compatibility with your console before you buy.

All Pokémon games belong to a certain generation, grouped with other Pokémon games released at the same or a similar time. Each generation has its own exclusive Pokémon (though many Pokémon are found over multiple generations) and is set in a different region. The first Generation I games were released in 1996.

While each game varies slightly, they all follow a similar plot. You start the game as a complete beginner Pokémon trainer who is gifted a Pokémon to work with. Your goal is to catch and raise Pokémon, making them strong enough for you to defeat all the region's gym leaders and go on to beat even tougher foes (in earlier games, you must battle the Elite Four but in Sword and Shield, you have to complete the Champion Battle). There are additional subplots to keep things interesting.

Pokémon games are generally turn-based RPGs, so battling isn't in real time. Instead, you pick a move to unleash on your foe who in turn unleashes a move on you. This keeps Pokémon battles at a more relaxed pace which many players enjoy.

When you're not battling, you navigate your way from town to town in the region. The area between towns is where you'll find wild Pokémon to catch and other Pokémon trainers to battle with to increase the strength of your Pokémon.

Did you know?
The regions in Pokémon games are generally based on real places. For instance, Alola is based on Hawaii and Galar is based on the UK.
STAFF
BestReviews

The total number of Pokémon over all games now exceeds 1,000, but you won't be able to catch 'em all in every game. Most generations feature around 100 Pokémon.

Most towns in your game's region have a gym. You must challenge these gyms and defeat the leader in order to progress with the game.

Many, but not all, Pokémon evolve into new forms as they get stronger or with the help of items such as moon stones. 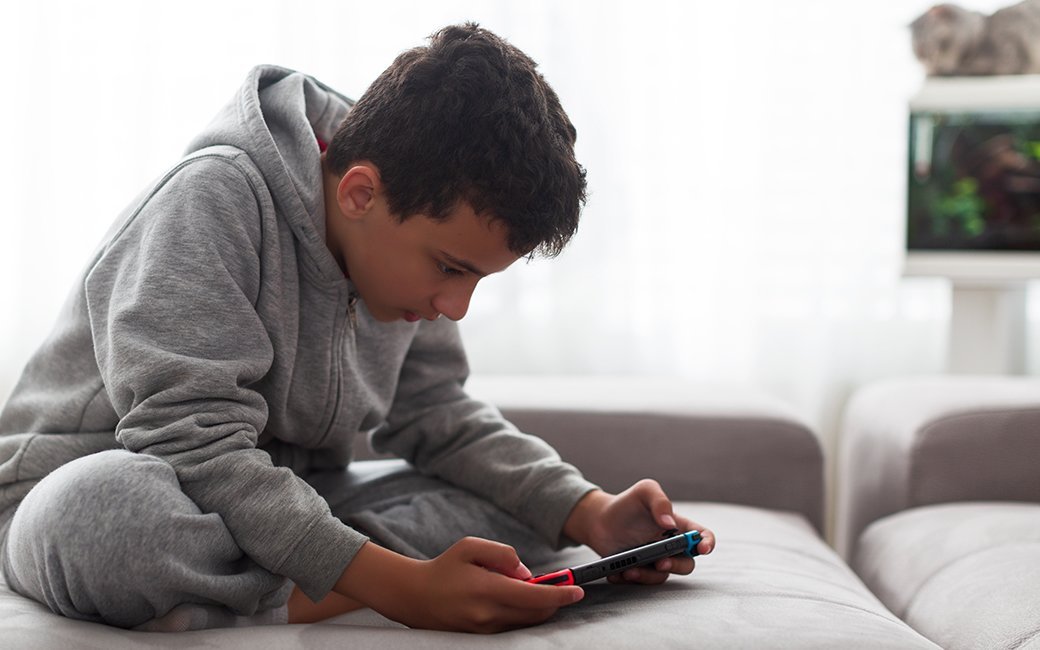 Generation VIII Pokémon games are released for the Nintendo Switch only. Previous generations were played on the Nintendo DS and, before that, the Game Boy and Game Boy Color.

Q. What age group are Pokémon games suitable for?
A. Pokémon games are rated "E" for everyone, meaning there's nothing unsuitable for young children in them. That said, youngsters may find certain elements of the gameplay tricky, so they're usually best enjoyed by players of 8 to 10 and over. What's great about Pokémon games is that they appeal just as much to older players as to young ones, and many adults enjoy playing them as well.

Q. What's the difference between a main game and a spin-off?
A. Pokémon main games are those that are listed under the "Generations" subheading above and follow the standard plot of catching and raising Pokémon with the goal of defeating gym leaders. Spin-off games are set in the world of Pokémon but have different plotlines. For instance, the game Detective Pikachu was about solving mysteries with a Pikachu.

Q. How can I use Pokémon types to my advantage?
A. All Pokémon have at least one type, but some have two. All types have strengths and weaknesses against other types. Electric types are strong against water types, for instance, so if you hit a water type Pokémon with an electric move, it will serve double the damage.