Blend of 3 gingers from Nigeria, Cochin (India), and the Ivory Coast, product has won awards for taste and quality. This ginger beer boasts a fresh ginger taste, clean and refreshing without being overly sweet. Has a smooth texture created by less intense carbonation and high-quality ingredients.

The beverage is very popular, but there were complaints about the high price.

Popular spicy-and-mildly-sweet ginger beer imported from the U.K., available in quantity at a reasonable price.

Imported from the UK, a spicy ginger beer at a very affordable price. Well-carbonated, flavorful and non-bitter without being overly sweet. Can order in package of 24 cans, making it convenient and cans are recyclable. Manufacturer also offers diet version.

Small number of buyers claimed some of the cans in the pack arrived dented.

Spicier and not as sweet with more carbonation than other ginger beers. 12-pack of 7.5-ounce slim cans.

Spicier, more bubbles, and not as sweet as other ginger beers. A wonderful basis for superior cocktails, and served in a great number of America's very best restaurants and bars. Made in the USA by Q Drinks. No GMO's, artificial flavors, or preservatives.

A small percentage of buyers who purchased this tonic previously complained about the size of the cans going from 12 ounces to 7.5 ounces for not much less money.

Expensive product at nearly $3.00 per bottle.

A few tasters thought this ginger beer was "too sweet."

For those who want to take a break from ginger ale without sacrificing their love of ginger, there's ginger beer!

Ginger beer generally includes ginger, yeast, and sugar, among other ingredients. It was originally created in the Caribbean, and today, it is frequently sold at bars, restaurants, and grocery stores.

Ginger beer is often classified as non-alcoholic. It is a fizzy beverage that can usually be consumed right from the bottle or can. Ginger beer is sometimes used in mixed drinks like coolers and margaritas, too. 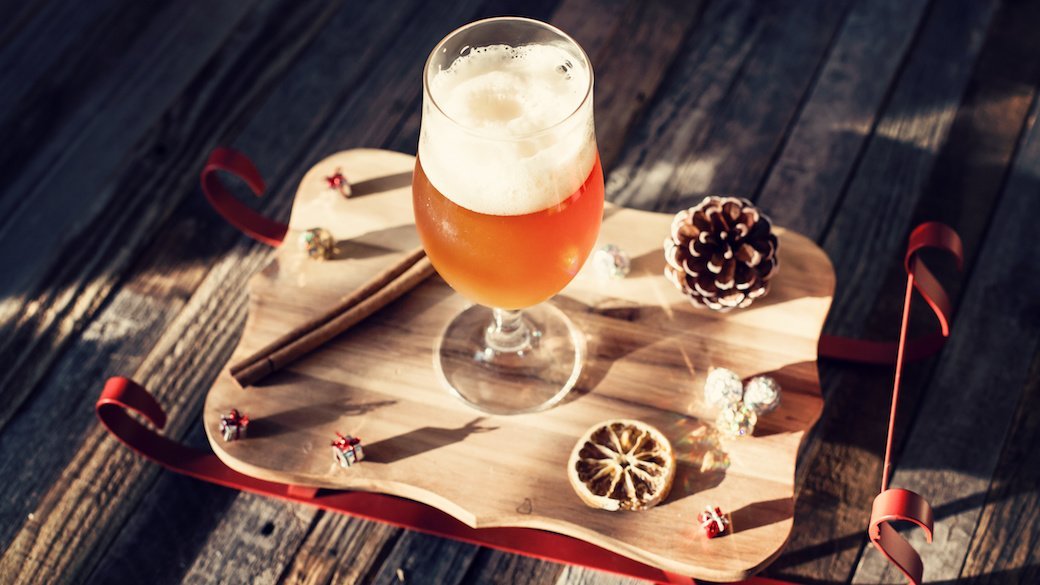 Some ginger beers are crafted with locally sourced ingredients that give the drinks a taste and feel all their own.

Carbonation: Certain ginger beers are crafted with carbonation in mind. These beers tend to stay fizzier longer than others.

Mixer: Some ginger beers are sold exclusively as mixers. These beers tend to be less sweet and more carbonated than ginger beers sold as spicy sodas.

Sweeteners and preservatives: If you want a mostly natural ginger beer, options are available that contain no artificial sweeteners or preservatives.

Quantity and size: Ginger beer is often sold in packages that contain anywhere from four to 24 bottles or cans. The size of ginger beer cans and bottles frequently varies from about six ounces to 10 ounces.

Imported: Some ginger beers are crafted in the U.S., while others are made in the UK and the Caribbean.

Recycling: Since ginger beers are sold in bottles and cans, you can recycle them when you're done.

GMO-free: If you want a ginger beer that is free of genetically modified organisms (GMOs), assorted GMO-free options are available.

Did you know?
The ginger in ginger beer contains a powerful combination of nutrients and minerals, and these include protein, dietary fiber, vitamin C, potassium, and iron.
STAFF
BestReviews

Quality ginger beer can be found across different price points, so you should have no trouble finding a beverage that falls in line with your budget.

In the lowest price tier, ginger beer is sold at approximately $2 to $3 per can or bottle. Ginger beer in this price range usually comes in a four-pack and is designed for consumption on its own or as part of a cocktail.

In the middle price tier, ginger beers range from $4 to $5 per can or bottle. Ginger beer at this price usually includes fresh ginger and other top-notch ingredients and does not contain artificial flavorings or colors.

In the highest tier, prices may go up to $7 per can or bottle. Ginger beer in this price category often has a smooth texture and may be imported from Jamaica or other areas of the Caribbean.

Ginger beer is a popular product, and as such, dozens of varieties captured our interest. Yet only the best ginger beers could make our shortlist. Here are two ginger beer products that just missed the cut.

Powell & Mahoney Original Ginger Beer is a dream come true for those who want authentic ginger beer. It features pure cane sugar and capsicum extract to provide a distinct combination of sweet and spicy. Plus, this ginger beer can be mixed with whiskey, vodka, rum, and other alcoholic beverages to create a wide array of tasty cocktails.

Top Hat Craft Ginger Beer Syrup is a cocktail mix rather than a straight-up beer. Used at Coachella, the Super Bowl, and other globally recognized events, it contains organic ginger, lime juice, and other premium ingredients. It can even be mixed with soda water to craft a one-of-a-kind ginger beer in just seconds. 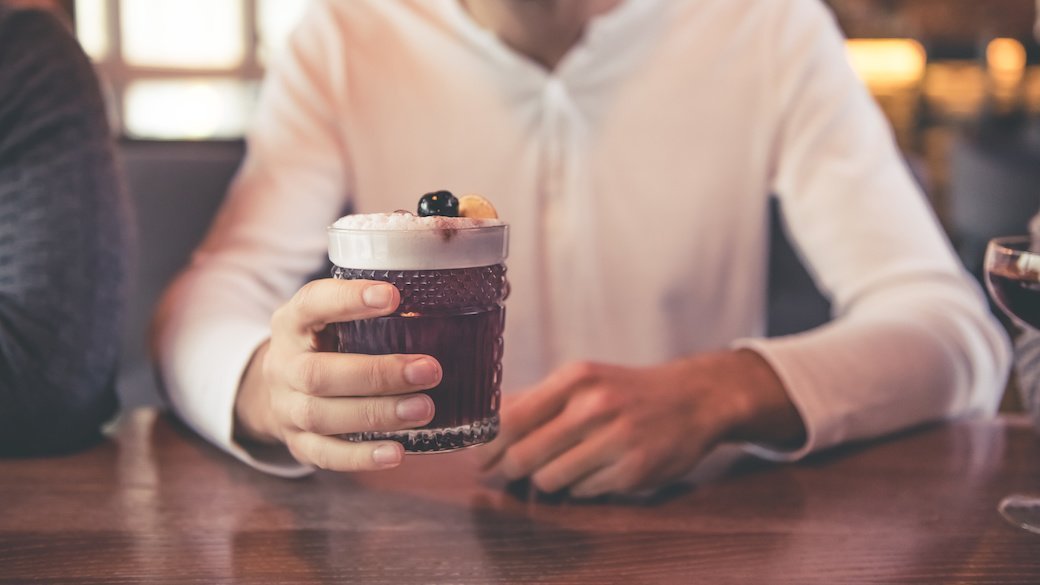 Want a ginger beer that will help you create the perfect dark and stormy? Some ginger beers go particularly well in mixed drinks.

A. Ginger beer tends to be a healthier alternative to traditional beer. It often contains fresh grated ginger, which may help alleviate muscle soreness and nausea and has anti-inflammatory effects. The ginger in ginger beer may help reduce the risk of chronic indigestion, too.

Q. What are the differences between ginger beer and ginger ale?

Q. Which is better: ginger beer in bottles or in cans?

Q. Does ginger beer need to be refrigerated?

A. Not necessarily – it depends on how you use it. In certain instances, ginger beer may be kept behind a bar and used in mixed drinks. But for those who want a cold bottle or can of ginger beer that they can enjoy at their convenience, it is generally a good idea to refrigerate your ginger beer. 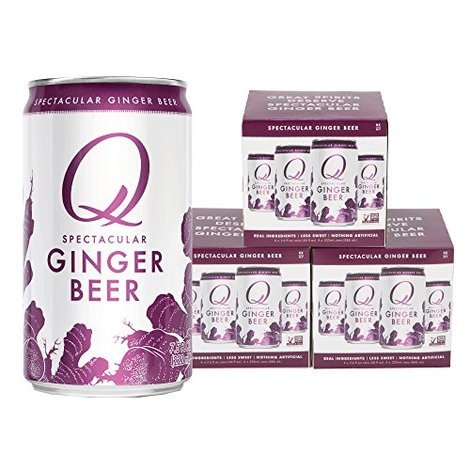 Spicier and not as sweet with more carbonation than other ginger beers. 12-pack of 7.5-ounce slim cans. 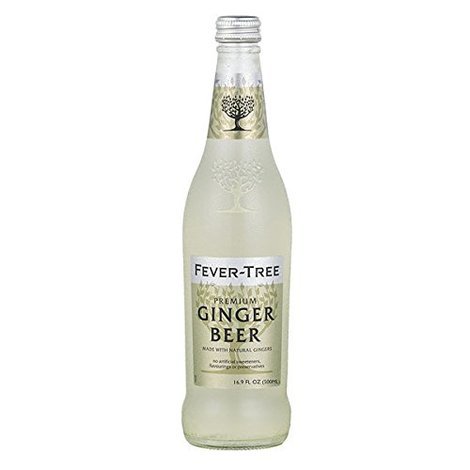 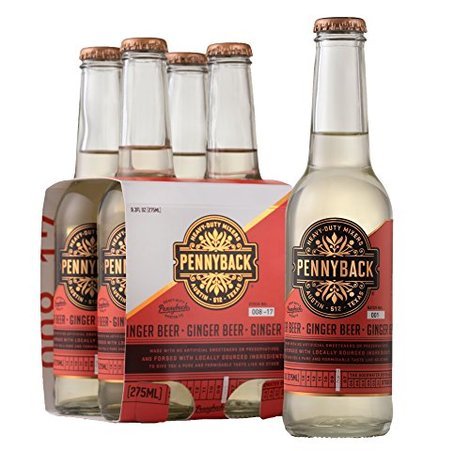 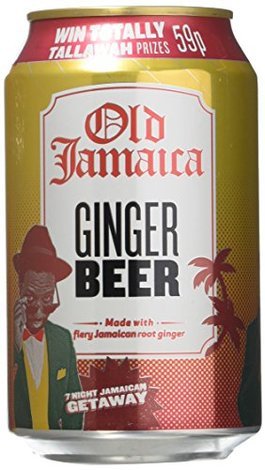 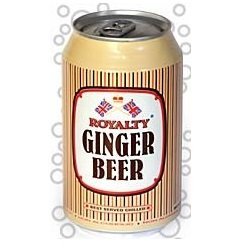 Popular spicy-and-mildly-sweet ginger beer imported from the U.K., available in quantity at a reasonable price.