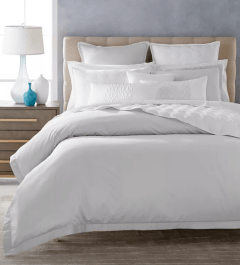 Made with Supima cotton, this duvet is elegantly designed and incredibly soft.

Some feel that the color is not a pure white. 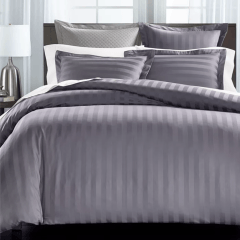 A beautiful duvet set with subtle, sateen stripes that goes well with a variety of decor styles.

Some felt that the fabric could be softer. 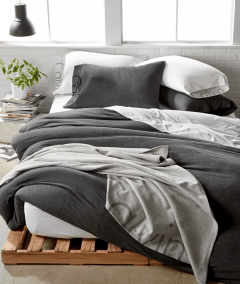 This duvet by a well-loved brand is made of a soft cotton-modal knit that has a comfortable, broken-in feel.

Constructed with a soft cotton and modal knit. Has a soft, casual, worn-in feel. Comes in three neutral tones. Well-made and very versatile.

No zipper or ties. 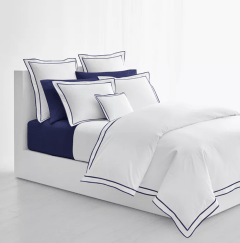 This duvet is soft, stylish, and comes in a wide variety of colors. 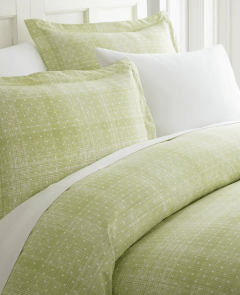 If you want a wide variety of unique colors and patterns to choose from, this duvet is a great pick.

Fabric is soft, hypoallergenic, and fade- and wrinkle-resistant. Strong, durable stitching with a zippered closure. Unique wicking properties make this a great duvet for warmer weather. Comes in a great selection of color and pattern options.

Includes only one pillow sham. 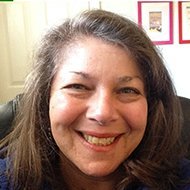 A duvet cover is often described as a big pillowcase for your comforter. It’s also an economical way to refresh and redo your bedroom since duvet covers cost substantially less than new comforters. A duvet cover also protects your duvet insert or comforter from wear and tear, so you won’t need to replace it nearly as often.

The best thing about a duvet cover is that it eliminates the need to wrangle your comforter into a washing machine. It minimizes the number of times you take your still-damp comforter out of the dryer and wait a day until it’s fully air-dried. Cleaning a duvet cover is as easy as machine washing a flat sheet. Once you’ve lived with a duvet cover for a while, you’ll wonder how you ever got along without one.

There are plenty of duvet covers on the market for all sizes of bed, from twin all the way up to California king. Our shopping guide can help you select the ideal duvet cover for your needs, and we have some tips on how to navigate using a duvet cover once it’s on your bed. Take a look at our favorites, too. 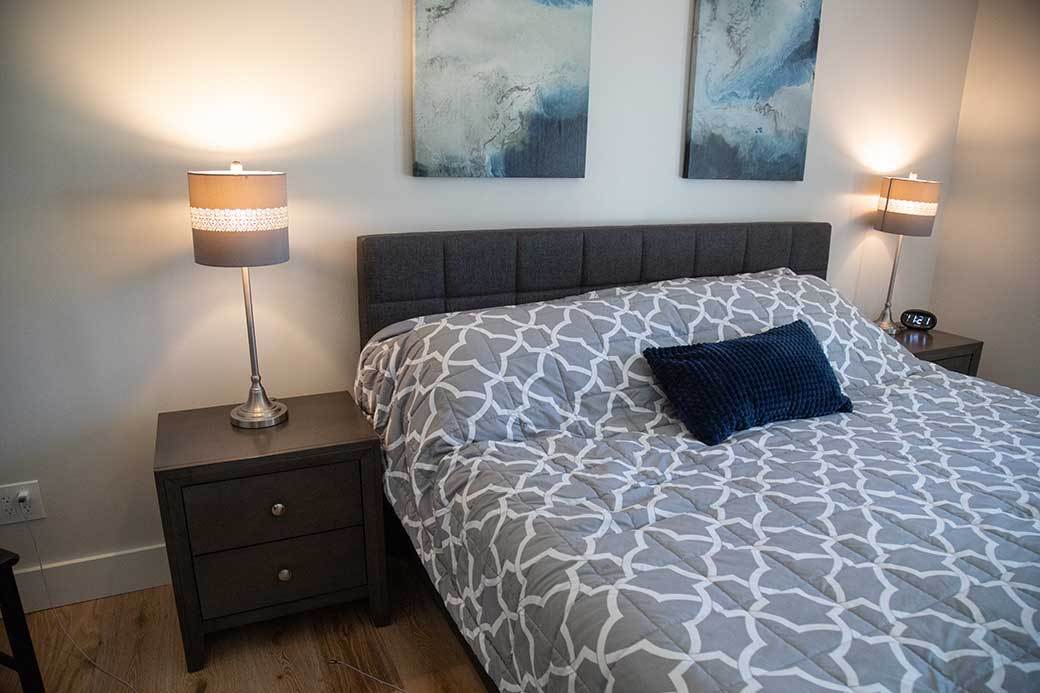 An empty duvet cover doesn’t provide warmth, but it can be used in place of a flat sheet to cover you in warmer weather.

Much has been said over the years about the thread count in sheets, but it also applies to duvet covers. Thread count is the measure of threads in one square inch of fabric. High thread count doesn’t always mean high quality, but thread count does matter. The quality and weave of the cotton or fiber matters more.

Keep it simple and decide whether you like the cool, crispness that feels like a freshly pressed shirt or the soft, heavier feel of a silky, satiny shirt. A duvet cover with a thread count over 200 but still in the lower hundreds will feel like that crisp dress shirt. A duvet cover with a higher thread count, near 1,000, will have a heavier, satiny, and super-soft feel.

Most duvet cover sets include one or two pillow shams. Shams come in different designs, including flanges or other types of decorative edging. Shams fit standard or king-size pillows, depending on the size of the duvet cover you purchase.

"Duvet covers and bed sheets are made from similar materials."
STAFF
BestReviews

Inexpensive: In the $17 to $20 range, you’ll find microfiber duvet covers with a lower thread count (though many may not even give you the thread count), for twin, queen, and king sizes. The duvet covers at this price point may come in limited solid colors. 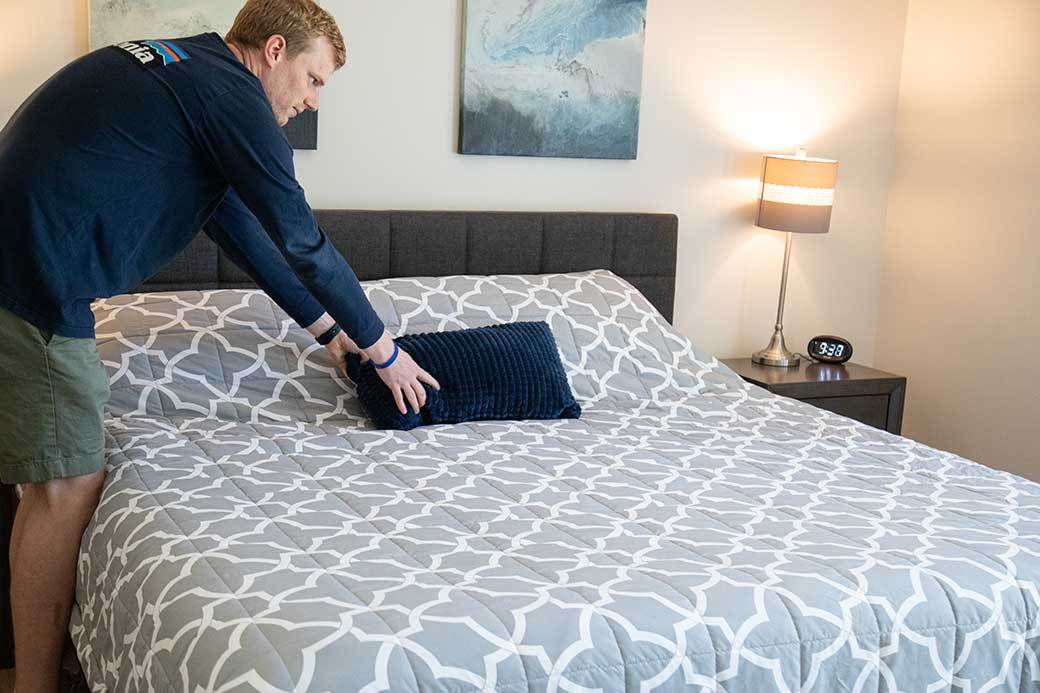 A duvet cover eliminates the need to constantly wash a bulky comforter or clean a puffy duvet. The duvet cover protects the comforter or duvet from dirt, body oils, sweat, and dander. It’s much easier to wash a duvet cover that flattens out when empty.

Q. Can I put a comforter inside a duvet cover?
A. Yes, you can, but watch the sizing. Duvet covers vary a bit in size regardless of whether it’s for a twin, full, queen, or king bed. For example, one king duvet cover measures approximately 104 x 90 inches while another brand’s measures 110 x 96 inches. A standard king comforter is 102 x 86-88 inches, which won’t have any trouble fitting into a king duvet cover. It may be a bit different with a queen duvet cover. One may measure 90 x 90 inches while another may be 94 x 96 inches. A standard queen comforter is 86-88 x 96-100 inches. The comforter won’t fit into the first queen duvet cover and will just barely squeeze into the second one.

Q. What’s a duvet?
A. It’s common to be confused about the difference between a duvet and a duvet cover. A duvet is constructed much like a comforter and is what you insert into a duvet cover. The word “duvet” comes from the French word for down feathers, which is a popular filling for duvets. A duvet is almost always plain white, so it won’t show through a duvet cover. Warm, lightweight duvets are sewn with baffle boxes or channels, much like comforters, so the down or other filling won’t shift. 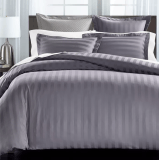 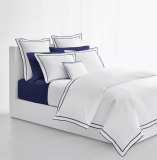