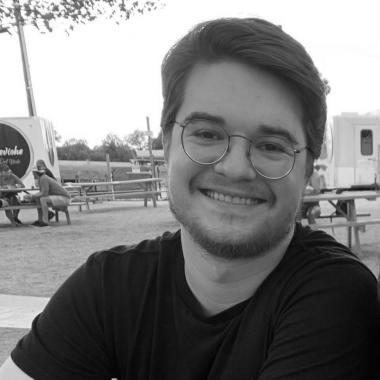 Jordan C. Woika (he/him) always wanted to be a writer. He attended the University of Texas at Austin where he developed his passion into a skill, receiving a B.S. in Film and Television with an emphasis on screenwriting. He also served as a newscast director for two years, where he acquired his journalistic skills firsthand. When Jordan isn’t researching and writing about fresh and interesting topics for BestReviews, he can be found reviewing the latest films, television shows, and games for his website opinionaut.com or chipping away at one of his many writing projects. 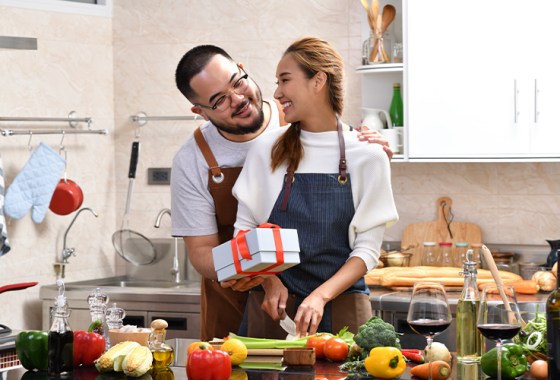 Jan 25, 2023  |  Kitchen
19 things you need to cook a romantic dinner at home for Valentine's Day
Anyone can be taken out to dinner. It happens every day, all over the world. But spending all of the hours necessary to find a good recipe, do the grocery shopping, prep all… 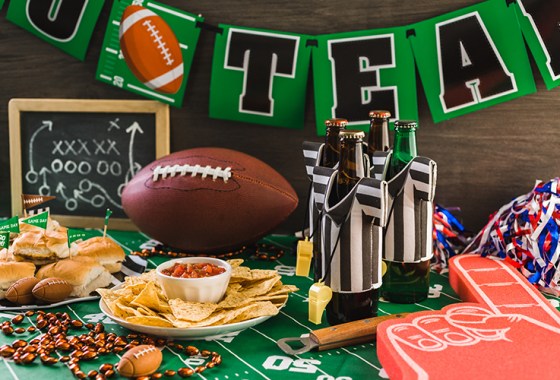 Jan 24, 2023  |  Kitchen
The quintessential Super Bowl party checklist
As the National Football League gets ready for the Super Bowl, you can turn your attention toward preparing for your big Super Bowl party. And big it will be, as long as you… 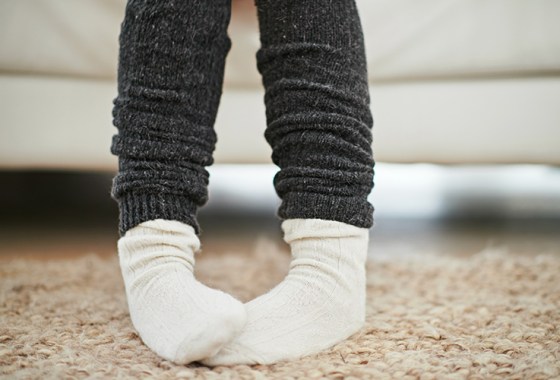 Jan 20, 2023  |  Apparel
10 leg warmers that are as stylish as they are cozy
Fashion has never known a style that didn't come back after fading away. One style slowly making a comeback is leg warmers, coming all the way back to us from the 1980s.… 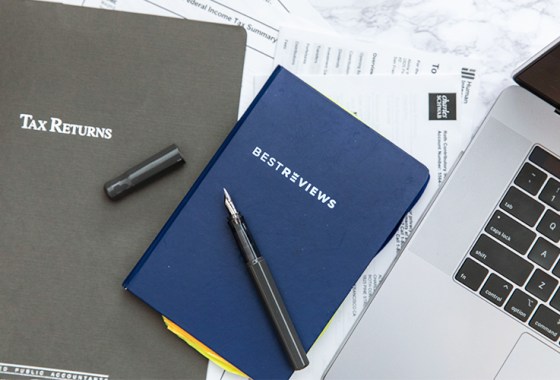