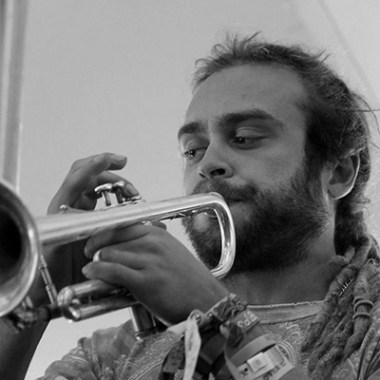 Chris Thomas grew up in the suburbs and spent his formative years camping, hiking, and studying music. For nearly a decade, he toured the U.S. performing at music festivals and working in capacities such as stage manager and speaker, giving talks on critical thinking and pseudoscience. After years of touring North America and Hawaii, he settled in Los Angeles for five years and underwent intensive culinary training at high-end restaurants and premium corporate catering facilities. He now spends most of his time in sunny Portugal playing music, seeking out culinary delights, and occasionally downing a craft beer or fancy cocktail.

Our team of experts has selected the best trumpets out of hundreds of models. Don't buy a trumpet before reading these reviews.
Best Trumpets 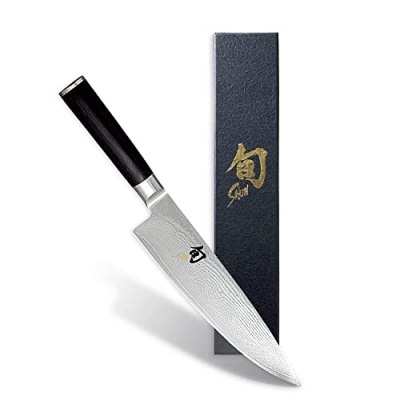 Our team of experts has selected the best chef's knives out of hundreds of models. Don't buy a set of chef's knives before reading these reviews.
Best Chef's Knives 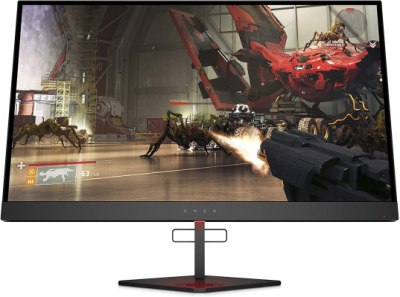 Our team of experts has selected the best gaming monitors out of hundreds of models. Don't buy a gaming monitor before reading these reviews.
Best Gaming Monitors
Latest Posts 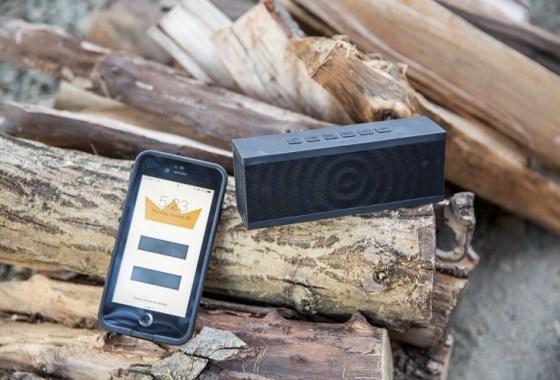 Jul 18, 2022  |  Electronics
Which portable Bluetooth speaker is best for camping?
Wireless, battery-powered speakers have come a long way in the last several years. While they were once somewhat of a novelty and delivered consistently tinny audio, many… 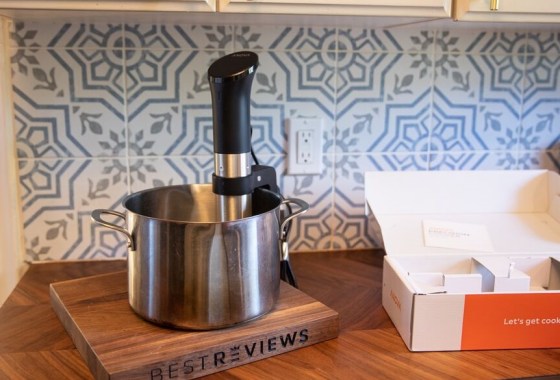 Jun 24, 2022  |  Kitchen
How to cook with a sous vide machine
There are a lot of ways to cook, including grilling, baking, boiling, steaming and more. Sous vide cooking was uncommon for a long time, but has gained a ton of popularity in… 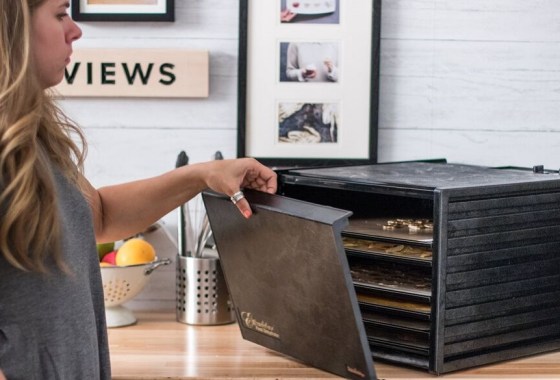 Jun 22, 2022  |  Kitchen
How to use a dehydrator
There’s a long list of delicious, healthy, shelf-stable dehydrated snacks. Making them at home is both rewarding and economical. Unlike some homemade snack recipes and food… 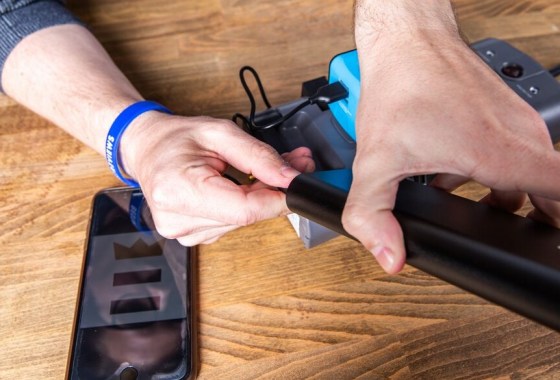 Jun 20, 2022  |  Electronics
How to choose the best power bank for your next trip
Whether you’re binge-watching Netflix or chatting with friends on WhatsApp, nothing gets in the way like a dead battery. This is especially true when you’re traveling and…
12345678…Next