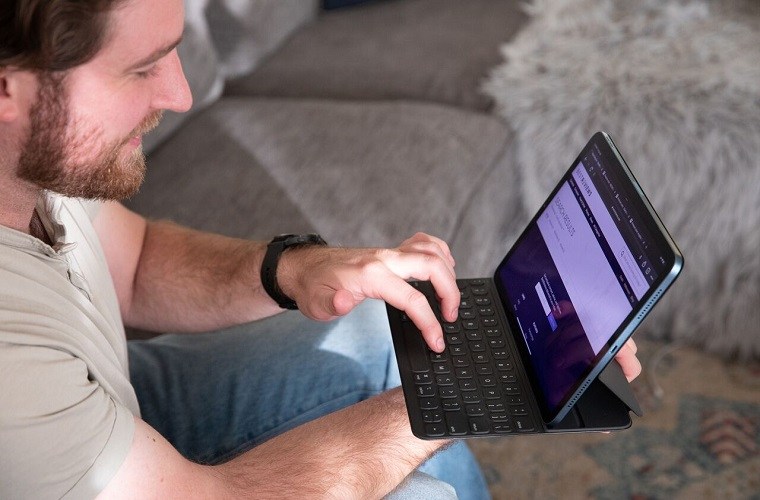 Of all the high-value toy franchises for kids, few have enjoyed the global popularity and longevity of Pokemon. But this Japanese invention didn't start out as a massive toy series or a cartoon. Originally called "Pocket Monsters," it came to life through video game designer Satoshi Tajiri in 1996. The first title, Pokemon Red and Blue, sold just over a million copies in 1997 and another 3 million the following year.

With its growing popularity outside of Japan, it was only natural to build an extensive line of merchandise that included numerous video games, action figures, toys, pieces of clothing, Pokemon cards and even backpacks.

Once Pokemon reached the U.S. and Europe, it started a craze few franchises have ever experienced. With that came an animated TV series that premiered in 1997 and has become the most successful video game adaptation of all time. Broadcast in 192 countries, it spans 25 seasons with just over 1,200 episodes.

But the franchise's main driver has always been the video games with no signs of slowing down anytime soon. Pokemon games are among the bestselling with over 440 million copies sold across 23 games on various platforms. There have also been more than a billion downloads of mobile games.

Also popular is the Pokemon Trading Card Game. With over 43 billion cards sold by 2017, it's the highest-selling trading card game of all time. Similar to the battle arena in video games, players compete through trading cards assembled in decks. Each card shows a character with a specific set of skills. Through strategy and quick thinking, players use their decks to outmaneuver and overpower their opponents.

The perfect gift for a die-hard fan comes in the form of a backpack, but once you open the sturdy clips on the side, it unveils Pokemon World in great detail. The set is scaled for 2-inch Pokemon action figures and features a treetop trap door, a battle area and a hidden cave.

This set goes perfectly with your carry-case play set. Each character is about 2 inches tall, and the pack features iconic Pokemon, such as Gengar, Pikachu, Charmander, Squirtle and Bulbasaur. They're made from durable vinyl that won't damage easily.

Train your Pokemon and prove you're the best with this Battle Academy board game. It includes three complete Pokemon trading-card decks, each having a powerful special Pokemon, such as Cinderace V, Pikachu V or Eevee V. There are easy-to-use instructions, two tutorial guides and three deck boxes to keep cards organized.

Build the strength of your battle deck with this rare card bundle. In addition to an included deck box to keep your cards safe, it gives you 100 cards, five foil cards, five rare cards and five holo-rare cards. The bundle is authentic and, as a bonus, includes two cards with 170 hit points or higher.

Do you think you are the best trainer? Test your Pokemon knowledge with this electronic game. It features speech recognition while you guess the right Pokemon to collect the 151 characters. It includes a field guide to help you and is suitable for one or more players age 6 or older.

This 10-piece toy set includes two Pokeballs and challenges you to capture Charmander and Riolu. In the head-to-head battle game, catch your opponent by surprise by using any of the six included attack discs.

Never be caught off guard, and always have your Pokemon ready for battle, with this Clip 'N' Go set. Made from durable vinyl, this multipack includes three Pokeballs you can attach to any belt, and the easy-to-use clip reveals the character inside. It fits any 2-inch action figure, and this pack includes a stand-alone Pikachu, Vulpix with a luxury ball, Eevee with a standard Pokeball and Machop with an ultra ball.

Keep all your gear safe and action figures in the best condition with this 16-inch backpack. The set is officially licensed and includes the backpack, a Pokeball squishy dangle, a pencil bag with various characters, a 7-inch tablet sleeve and a reusable gel bead ice pack for keeping your lunch cold.

Never lose track of time during a battle with this neat LCD wristwatch. It features Ash and Pikachu on the face, and there are no hands to obscure the image since it's digital, making it perfect for kids to tell the time. The plastic strap features images of Bulbasaur, and the clasp is easy to use for small fingers. The watch case measures 1.4 inches and includes a battery.

This set is perfect for kids who want to stay in contact on the playground ... or the Pokemon battle arena. With a great Pikachu design on each radio, kids can easily send and receive voice messages with the large, easy-to-use button. Using the UHF spectrum band, the radios are static-free and range about 500 feet under ideal conditions. They run on the included three AAA batteries.