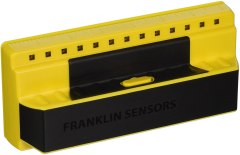 Our expert notes that this is a basic but effective tool that comes at a great price point.

The depth range of this unit is 3/4-inch through drywall. It can also register through thinner covered surfaces, such as wallpaper and fabric. The device runs on a 9-volt battery and is both shock and water-resistant.

This unit features very basic operations — while it quickly finds studs, it can be tricky locating the center of those studs. 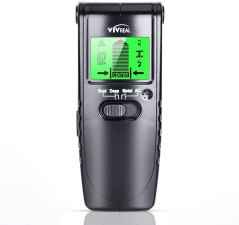 An accurate stud finder that features scan options to detect studs, metal, and wires, as well as a deep scan mode. 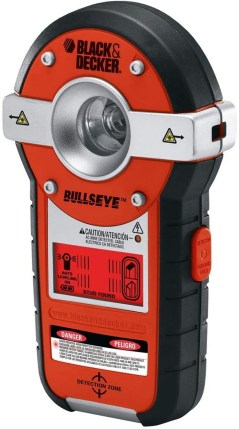 If you're looking for a combo tool, our expert recommends this 2-in-1 stud finder and laser level.

The LED screen does a great job of finding studs and keeping your laser straight for picture hanging. The stud feature is able to detect wood, metal, and electric wiring. Has a lightweight yet durable feel in hand. Comes with a 2-year limited warranty.

The stud finder can be inaccurate when detecting wood.

A great scanner that is great at detection and has a powerful battery that earns our expert's praise.

The LED screen shows where studs are not only located but also how wide they are. The 2 buttons make it a breeze to use. Has a self-calibrating feature and various scanning modes that can reach up to 60MM. Can detect metal, wood, and electric wiring.

The electric wire feature can sometimes get phantom detections.

Whether you're hanging a cabinet, a mirror, or a widescreen TV, knowing where your wall studs are is vital for getting things fixed securely and safely. Fortunately, there is a wide range of stud-finding gadgets available to help. No more hit and miss with a hammer or a knuckle. The right tool can find those studs in seconds. 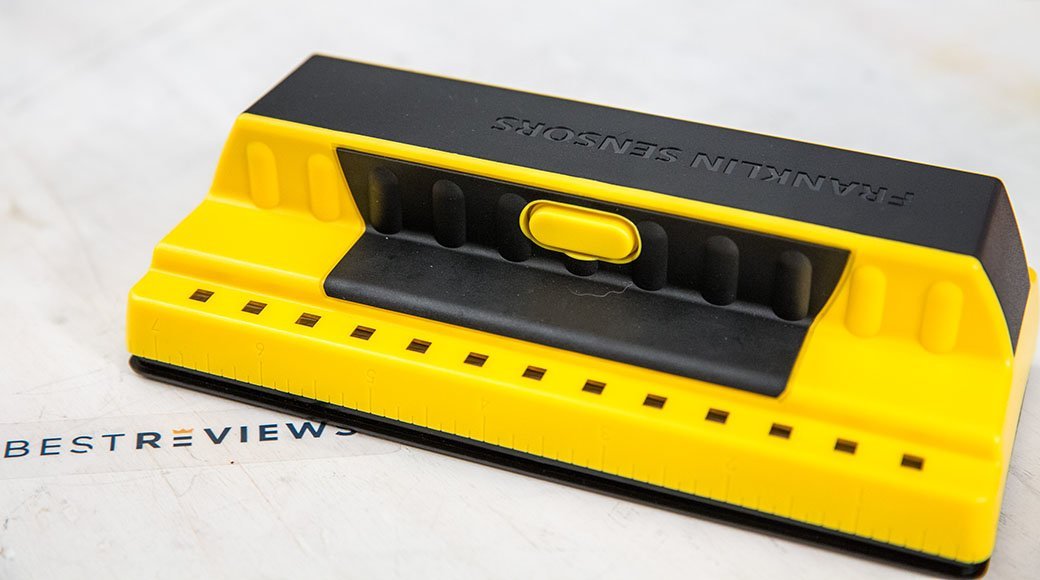 These use a very simple concept: the nails that hold studs together are magnetic, and so are drywall fixings. If your magnetic stud finder sticks to the wall, there’s a good chance there’s a stud there!

Not surprisingly, there are some pretty strong magnets involved. Some are molded into a durable plastic casing, others are left loose. With a fixed magnet, you just push it across the wall until you can feel magnetic attraction. With a loose magnet, you get either an audible "thunk" as the magnet is attracted to the fixing, or there's a visual indicator — generally, a bright piece of plastic will pop up.

Expert Tip
Once you locate a stud, mark the stud placement on the wall with 1.5 in painter's tape, which is the width of a stud.
Beth Allen
BestReviews Home Improvement and DIY Expert

These come in a variety of forms, but all work on the same basic principle. Using one or more sensors, they measure changes in the density of the wall (technically, the dielectric constant).

Electronic stud finders are further broken down into different types:

Expert Tip
To support your proposed stud finding location, look at other features in the room to guide you. Studs are generally located in the following spots - beside outlet/switch boxes, around doors and windows, behind nail pops, and where you see nails in baseboards.
Beth Allen
BestReviews Home Improvement and DIY Expert 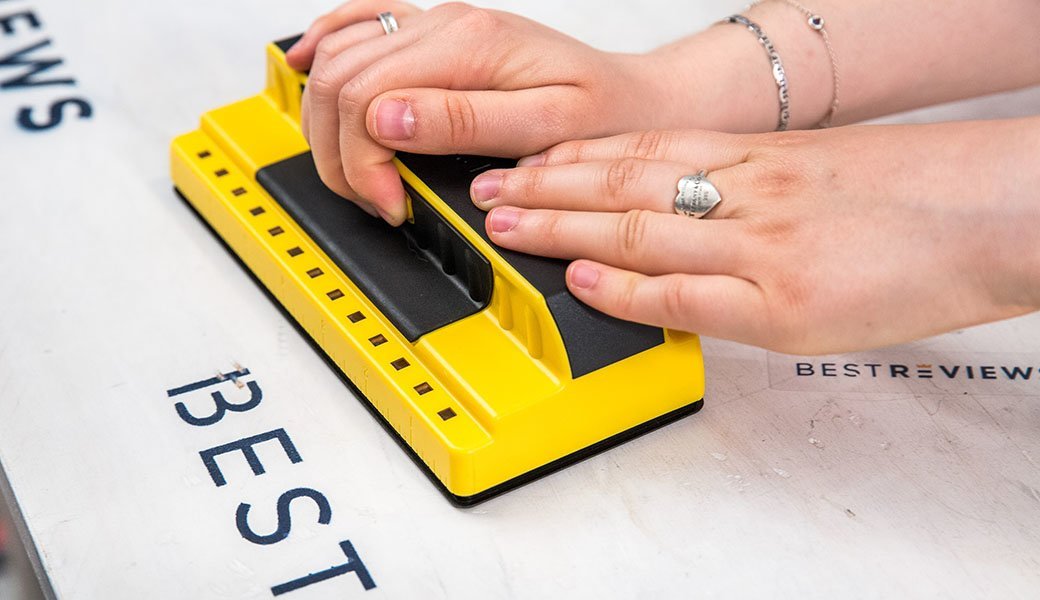 A: AC detection (also called AC scan, or other similar names, depending on the manufacturer) is an attempt to find cables carrying live current, hidden in your wall. They can provide a useful guide, but caution is always necessary. They seldom register cables more than 11/2 inches below the surface, a distance that can further be reduced by concrete, conduit, or other obstacles. As a safety precaution, always turn the main power off before drilling into walls.

A: You could, but it's a method that's very hit and miss. Using a magnet will find steel nails or screws, but not the actual stud – nor its center. A magnet can't discriminate. It will find any steel object – for instance, a steel pipe, or a long-forgotten electrical box. 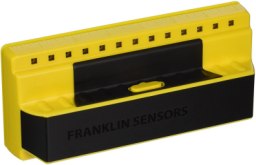 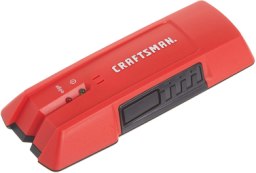 Best Bang for the Buck
CRAFTSMAN
Stud Finder
Bottom Line
Our expert notes that this is a basic but effective tool that comes at a great price point.
Shop Now 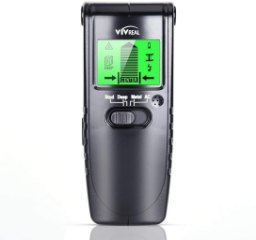 Top Pick
Black+Decker
Line Laser Leveling with Stud Finder
Bottom Line
If you're looking for a combo tool, our expert recommends this 2-in-1 stud finder and laser level.
Shop Now

Top Pick
Merece
Stud Finder
Bottom Line
A great scanner that is great at detection and has a powerful battery that earns our expert's praise.
Shop Now 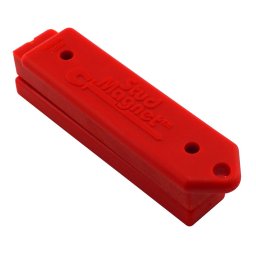 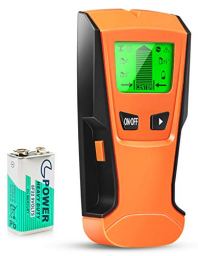 Top Pick
Zircon
Center-Finding with Metal and Electrical Scanning
Bottom Line
DIYers and contractors often need to find more than studs in walls, and this Zircon has that versatility.
Shop Now