Comprehensive set for avid golfers who want a complete set without assembling it from scratch.

Titanium driver for power off the tee. Lightweight fairway wood and special hybrid for covering distance with control. Also includes irons, wedge, and putter. Comes in a lightweight cart bag with an insulated cooling pouch and structured base.

Putter may feel unbalanced or too heavy for some players. 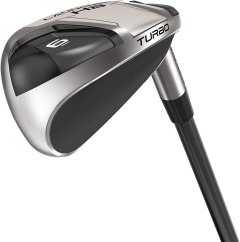 Excellent iron set for beginners with plenty of surface area and forgiveness.

Improved straightness may come at the cost of reduced distance. 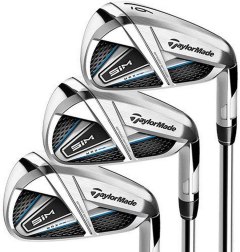 Solid iron set for all players with intuitive features that improve performance and experience.

Finish may deteriorate quickly, even from light or normal wear and tear. 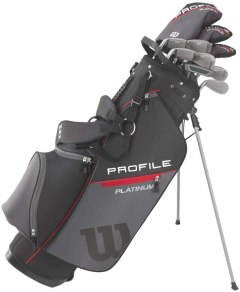 Feature-packed set with a complete array of clubs for simple and nuanced courses alike.

Driver shaft may be too short for some users, especially taller users.

Versatile set for experts and intermediate caliber players with clubs for all courses and scenarios.

Features 10 essential clubs for experienced players, including a 3 wood and a 5 hybrid. Adapts well to diverse courses and journeymen players. Driver and putter included, as well as 6, 7, 8, and 9 irons. Amplified range and exactness for large and nuanced courses.

Options for wedges not included, so players will have to purchase those separately. 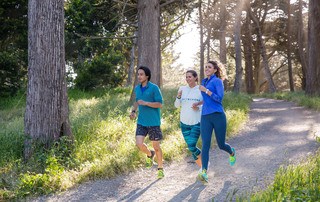 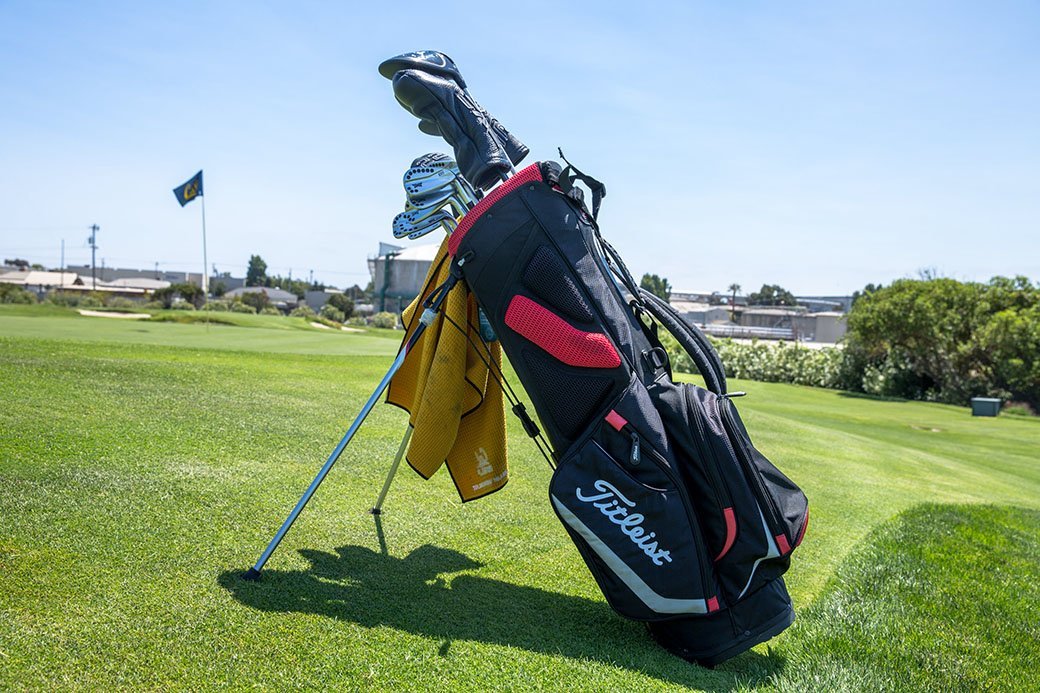 Don’t expect clubs of the highest quality in a golf club set. These sets are typically aimed at beginners. 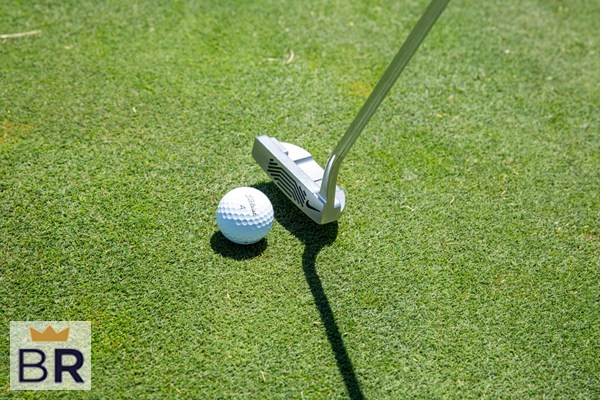 When researching golf club sets, we note whether a putter is included, as this is not always part of the set. 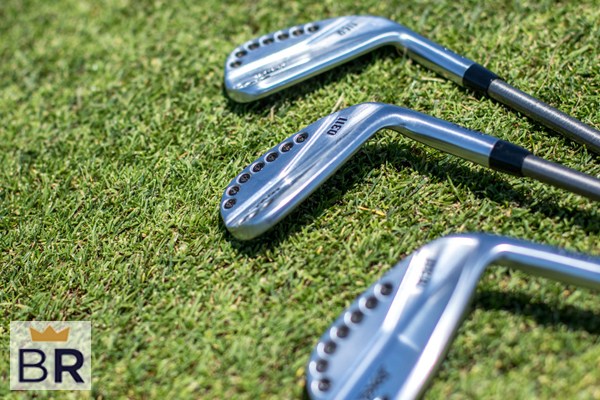 We look at woods, which are designed to hit a ball long distances. Woods include drivers, fairway woods, and hybrid woods. 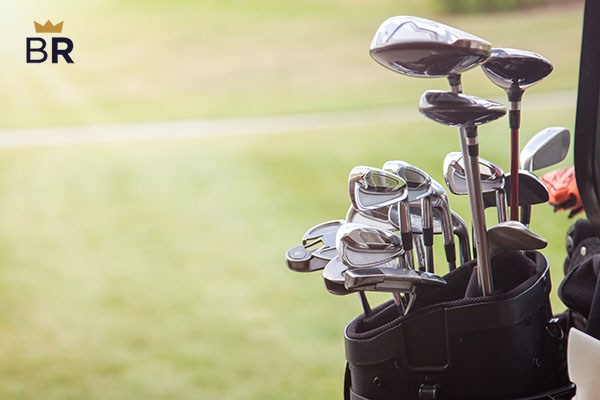 We look at how many irons come with each golf club set and the number range on them. Typically, irons run consecutively, from a 3-iron to a 9-iron. The lower the number, the less of an angle it has. The higher the number, the sharper the angle. 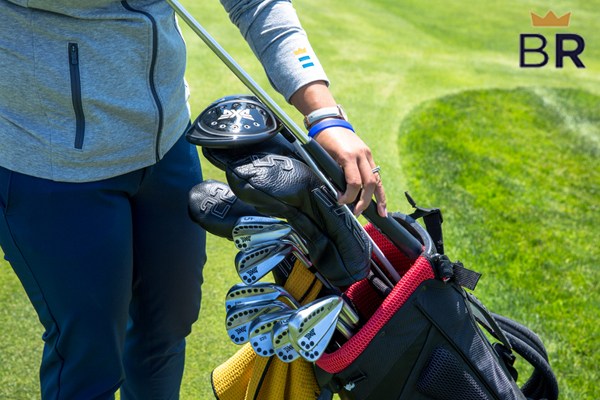 Not all golf sets contain the same number of clubs or other items. They generally come in three sizings: small, medium, and large. Small sets usually include 10 pieces and no headcovers. Medium sets include 11 to 14 pieces and, often, a wedge. Large sets have 15 or more pieces including an iron, a wedge, and woods. 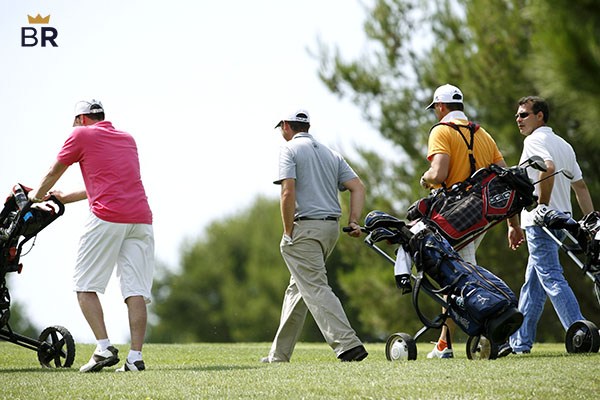 When examining golf club sets, we scrutinize all items included, not just the clubs. This may include a golf bag and/or a headcover (a sleeve that goes over the clubs to protect them). 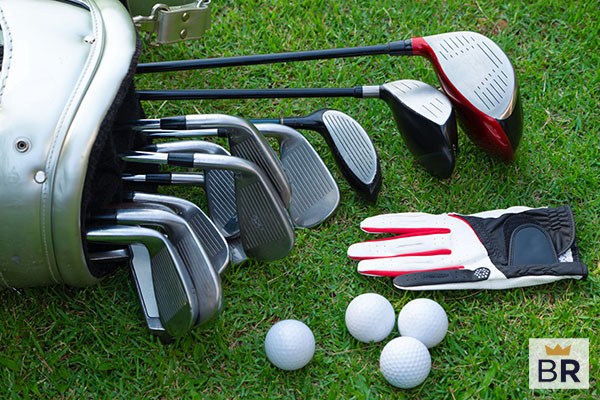 We investigate golf club sets for beginners, casual players, and dedicated golfers, thinking carefully about which sets would be best for different types of players. 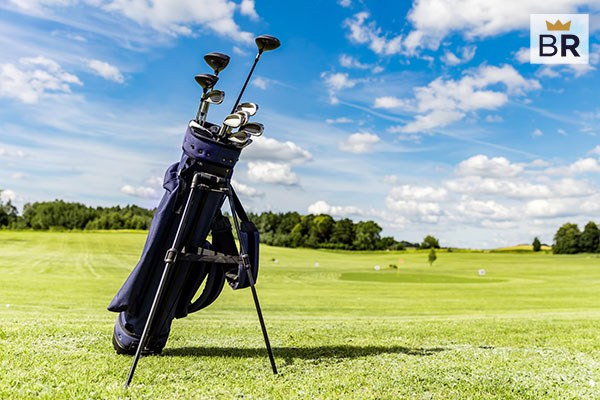 When searching for the best golf club sets, we note which products are available for both right-handed and left-handed users. 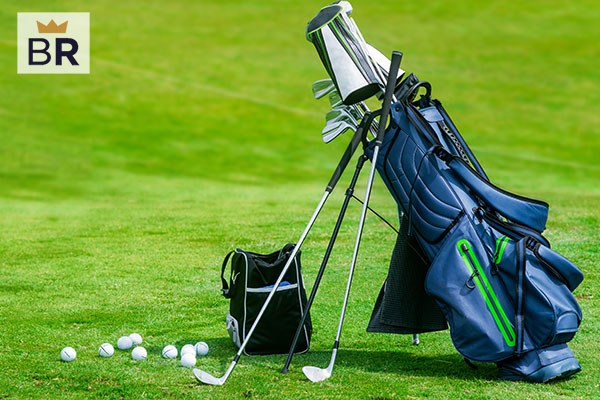 Before shortlisting a golf club set, we find out if it comes with a wedge. A wedge has a sharper angle than a 9-iron and is unnumbered. 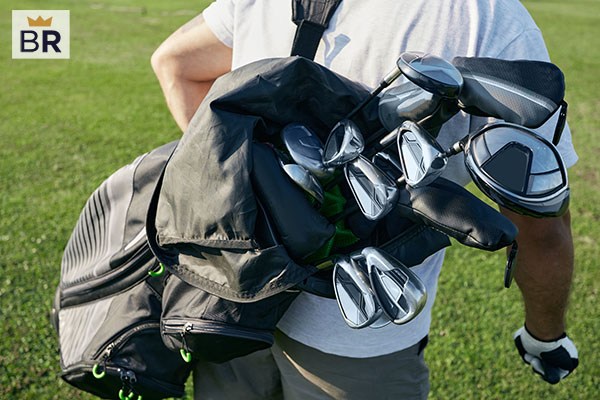 When looking at golf club bags, we evaluate any extra features that are included: zippered compartments, cupholders, even an umbrella holder. 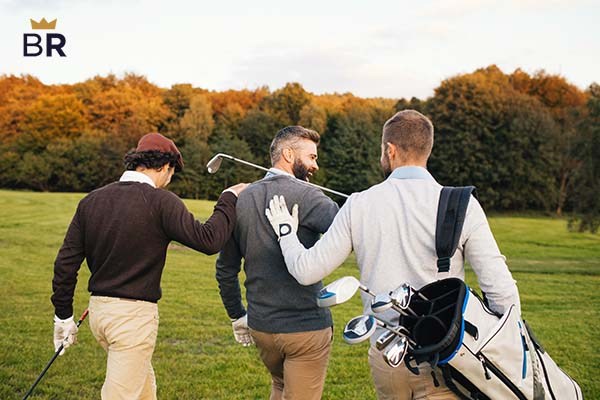 We consider how lightweight each club is to determine how much control a player would have when swinging it.

Small: A small golf club set containing up to 10 pieces may only have a few irons, such as the odd-numbered irons. Small starter sets usually contain one or two woods. Small sets probably won’t include headcovers.

Medium: These men’s golf club sets include 11 to 14 pieces, often including irons from the 4-iron to a pitching wedge. You also can expect it to include a couple of woods. While a midsize  set always includes a bag, it may not have headcovers for the woods.

Large: A large golf club set contains 15 or more pieces, including a full set of irons, a couple of wedges, and multiple woods. Many times, the difference between a medium set with 12 pieces and a large set with 16 pieces is the inclusion of headcovers for the woods. If this is the case, the price of the two sets should be similar because headcovers only cost a few dollars apiece.

Average: A complete set of entry-level men’s golf clubs for an average player can cost anywhere from $200 to $1,000.

Advanced: Advanced players usually buy the irons and woods separately, and it can cost $1,500 or more to put together a full set.

Other costs: Even if you have all the clubs you need to play, there are other costs involved with golf. Golf balls cost between $20 and $60 per dozen. Tees cost a few dollars for a bag of 50 or 100. And you’ll have to pay to play at a course or practice at a driving range. A round of golf can cost anywhere from $20 to $300, depending on the course. You can hit a few dozen practice balls at a driving range for about $5 to $15. 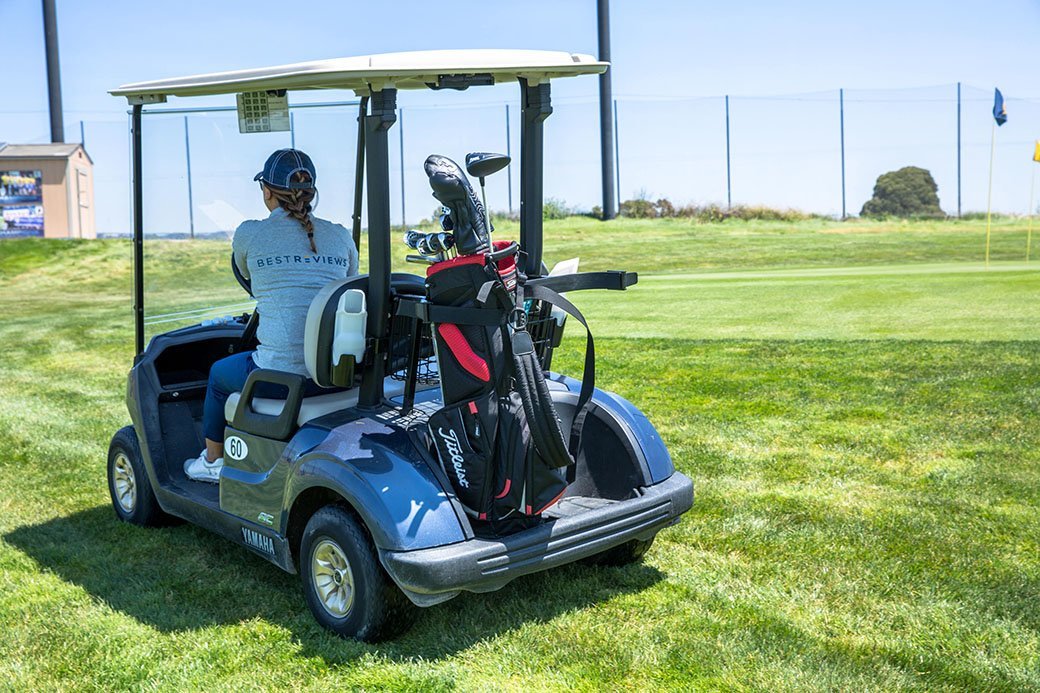 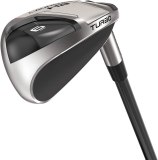 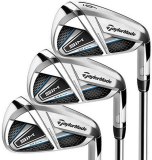 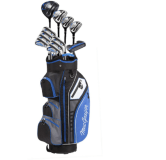