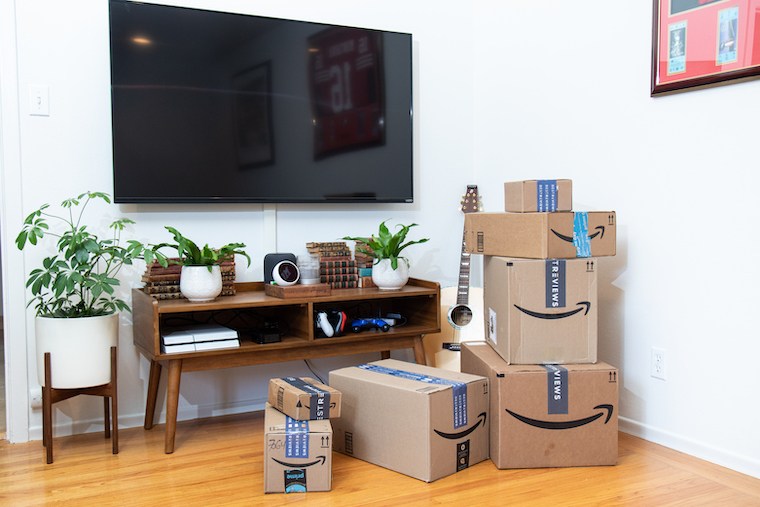 After much speculation about whether Amazon would be inching the dates for Prime Day forward to boost Q2 earnings, the dates have officially been announced. Amazon Prime Day will be June 21 and June 22 this year, so it's time to start preparing if you plan on making the most of it.

Participation for Amazon’s biggest sale gets bigger every single year, and so do the deals Amazon has to offer, but which deals are the best, and what can we expect from this year’s Prime Day event?

What to expect from Amazon Prime Day 2021

What is Amazon Prime Day?

Amazon Prime Day first launched in 2015 to celebrate the 20th anniversary of Amazon.com and a decade of Prime memberships. The celebration was so successful, it soon became a two-day event.

To participate in Prime Day, you must have an active Prime membership or a 30-day free trial.

How does Amazon Prime Day work?

Amazon Prime Day deals are often what Amazon refers to as “lightning deals.” Lightning Deals are short-term sales on a specific item — they usually last a few hours and go live at a particular time. If you miss the short time window for the sale, Amazon will not price-match the sales price later on.

Some lightning sales last longer than others, and you can expect many Amazon products to be on sale throughout the entire event.

What to buy on Amazon Prime Day

This app-enabled drone dominated the Prime Day charts last year as the most popular item in Washington, Colorado, California, Arizona, Arkansas, Illinois, Michigan, and Delaware. This drone features a wide-angle lens capable of capturing video in 1080p. When you want to capture a photo or video, the drone can hover at a set altitude, allowing you to get the perfect footage.

The Instant Pot Duo has been a Prime Day favorite for years. Last year, this kitchen appliance was the top-selling item in Wyoming, South Dakota, Louisiana, Missouri, Tennessee, West Virginia, and Georgia. The Instant Pot Duo is loved by many, thanks to its multifunctional cooking capabilities. This versatile device acts as an electric pressure cooker, rice cooker, slow cooker, yogurt maker, steamer, sauté pan, and food warmer.

Amazon devices are always a hit on Prime Day, and last year, the Fire HD Tablet stood out as one of the most popular Prime Day devices. This tablet has an 8-inch screen and up to 64 GB of internal storage. Tablet fans praise the Fire HD for its long battery life and top-notch streaming capabilities.

The Fitbit was a highly popular item on Prime Day last year, taking the number one spot in Oregon, Utah, New Mexico, and Massachusetts. The Fitbit Charge 2 tracks your heart rate throughout the day to keep track of your daily calorie burn more accurately. Fans of the FitBit praise the Charge 2 for its superior build quality and crystal-clear display, although some distorted screens have been reported.

This impact-resistant LED flashlight was a Prime Day Favorite last year. The Coast LED Flashlight was the top-selling item in Texas, North Dakota, Florida, and Iowa. This handy flashlight is loved for its superior durability and extra-bright light.

Prime Day will likely have a ton of great pet products this year. Here are some popular pet items from previous Prime Day events.

This fun puzzle ball makes your furry friend think about how to unlock their treats. The Pet Zone IQ Treat Ball is both stimulating and exciting. As your dog begins to learn the mechanics of the puzzle, you can increase the difficulty to further challenge their brain.

This WiFi-capable device allows you to stay in touch with your pets while you’re away. The SKYMEE Petalk features two-way audio that lets you talk to your pets from your smartphone and give them treats, no matter where you are. The dispenser can fit treats of various sizes, making it perfect for dog or cat owners.

If your cats love to scratch and paw at things (which most do), they’ll love this multifaceted scratch toy. This space-saving toy features a scratching post, scratching pad, and a fuzzy ball for your cat to smack around when it’s feeling playful.

Cats make fantastic pets, but dealing with their kitty litter can sometimes be a pain. The Litter Genie Plus does a great job at trapping smells and makes cleaning your cat's litter box a breeze.

Cody Stewart is a writer for BestReviews. BestReviews is a product review company with a singular mission: to help simplify your purchasing decisions and save you time and money.

Everything you need for a gaming PC setup
by Chris Thomas