BestReviews is reader-supported and may earn an affiliate commission. Detail
Blog
Beyond reviews, our team aims to provide you with useful, compelling, and fun how-to guides, gift ideas, and deep dives into trendy products consumers like you love. Here are our latest articles.

What’s the difference between Rokus, Apple TVs and Fire TV?

These days, there’s no shortage of devices for streaming video from the web onto your TV screen — in fact, there are so many streaming gadgets that it can be hard to know which one is the right one to get.

Some streaming sticks are about the size of a stick of gum, while other streaming boxes are hockey pucks meant to sit next to your other TV components. Some offer cutting-edge home theater technology, while others do just the basics — and that’s it.

If you’re not sure which streaming device is right for you, we’ve got your back. Here’s our guide to the three big players in the streaming device space: Roku, Apple TV, and Fire TV, along with our favorite models from each.

The good news: they all cover the basics

Before we go any further, let’s start with the good news. All Roku devices, Apple TVs, and Amazon’s Fire TV devices are great at the fundamental tasks of streaming.

They all have apps for Netflix, Hulu, and Vudu, as well as the cross-platform streaming video service Movies Anywhere. The bottom line: If you’re just looking to binge your favorite show or catch the newest original movie, there are no bad choices. (If you want to buy or rent TV episodes or movies, it’s a different story.)

While most streaming devices perform similar tasks, the hardware they use can vary, and each manufacturer has their own platform. Here’s how the major players compare.

1. Fire TV devices from Amazon focus on being affordable, stream-anything gadgets, with one catch: The entire operating system is designed to get you to spend money on Amazon’s content. If you’re a Prime member, there’s no better way to get access to the free shows and movies that come with your subscription — just don’t be surprised if you’re still presented with purchase opportunities on a regular basis.

2. Roku devices were the first to market — it’s not an exaggeration to say that they invented the category of streaming boxes and sticks. But now that the market is crowded, Rokus are best known for their semi-agnostic platform: Roku devices support a variety of content stores, including Google Play, Vudu, and their own Roku Channel, so you’ve got multiple options when it comes to purchasing video.

3. Apple TV streaming boxes have always taken Apple’s patient approach to hardware: They’re not the first to market with new technologies, but they’re the easiest to use, the most elegantly designed, and the most expensive. But as many Apple fanatics will tell you, that can be a winning combination when it comes to streaming video. 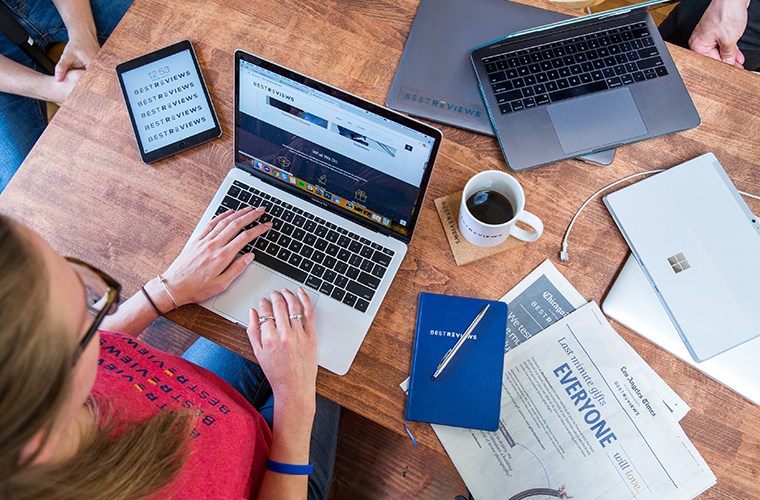 Best deals of the week
by Jennifer Manfrin 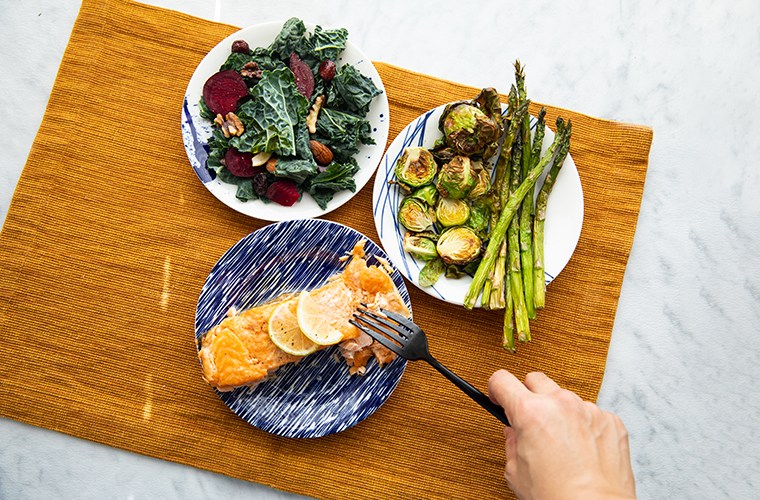 Easy diet changes for a healthier you
by Lauren Corona 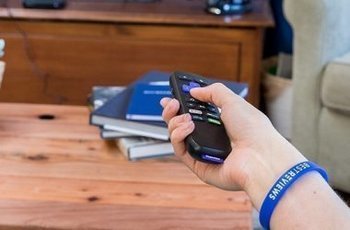 New in March 2021: The best shows and movies on Hulu, Disney+, and Amazon Prime
by Anthony Marcusa

Get your FREE happier,
healthier YOU guide.

We’ve compiled lots of fun ideas to be more fit, active, and happy—delivered straight to your inbox when you sign up.